Disney Channel’s part scripted, part improvised family series, Just Roll With It has been picked up for a second season. Disney also announced an overall development deal with the series’ creators for future programing for Disney Channel and Disney+. 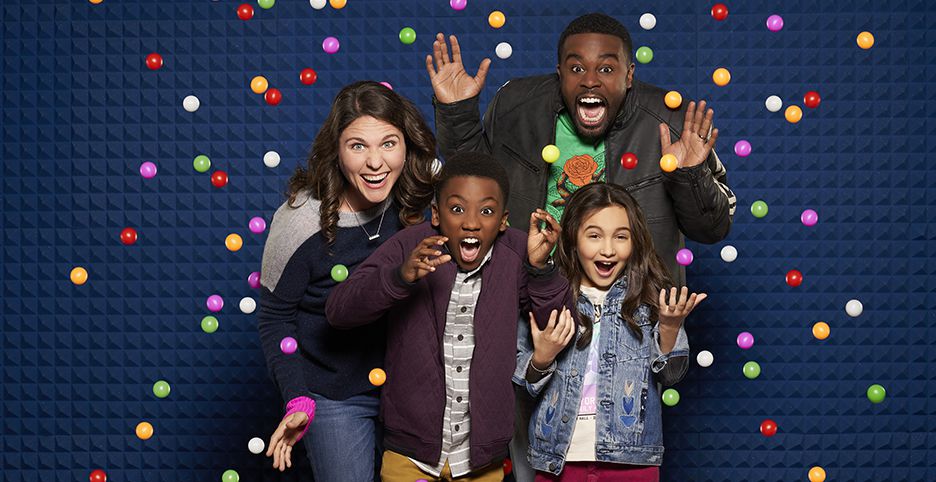 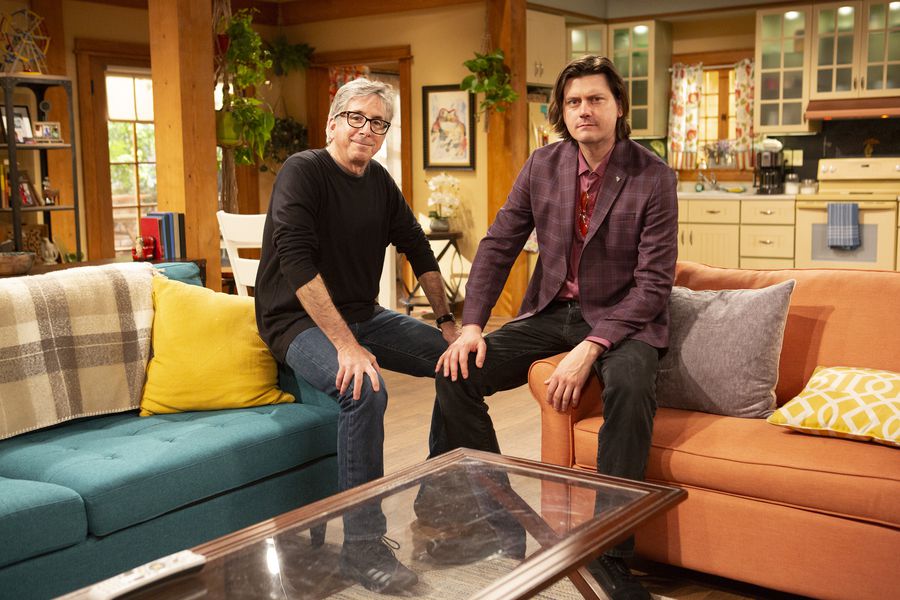 About Small and Moore:

Just Roll with It stars: