Disneyland Paris is hosting a media expo this morning to share some exciting new additions coming to the resort. Guests of the resort will be able to experience some new seasonal offerings throughout 2020. 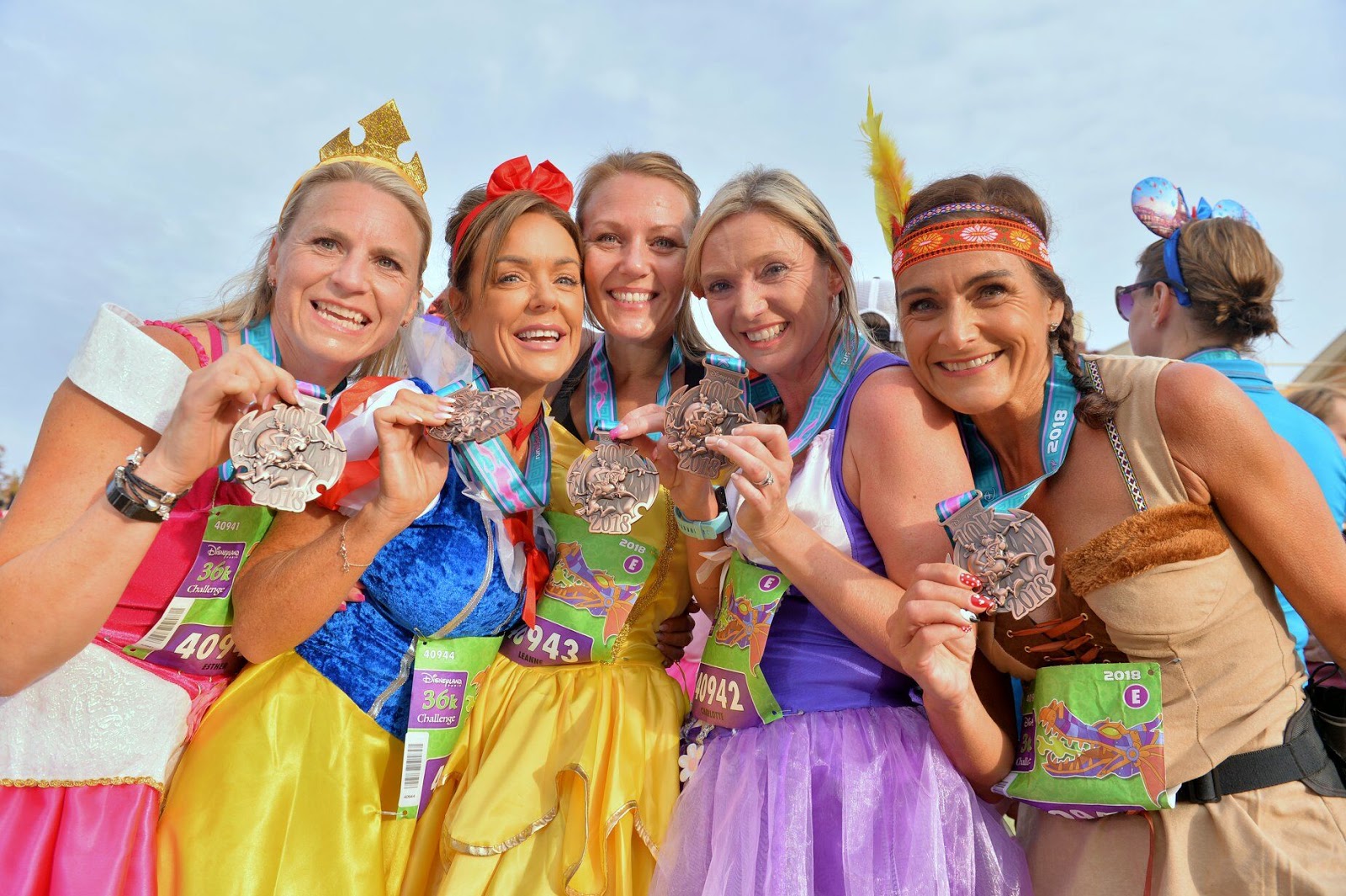 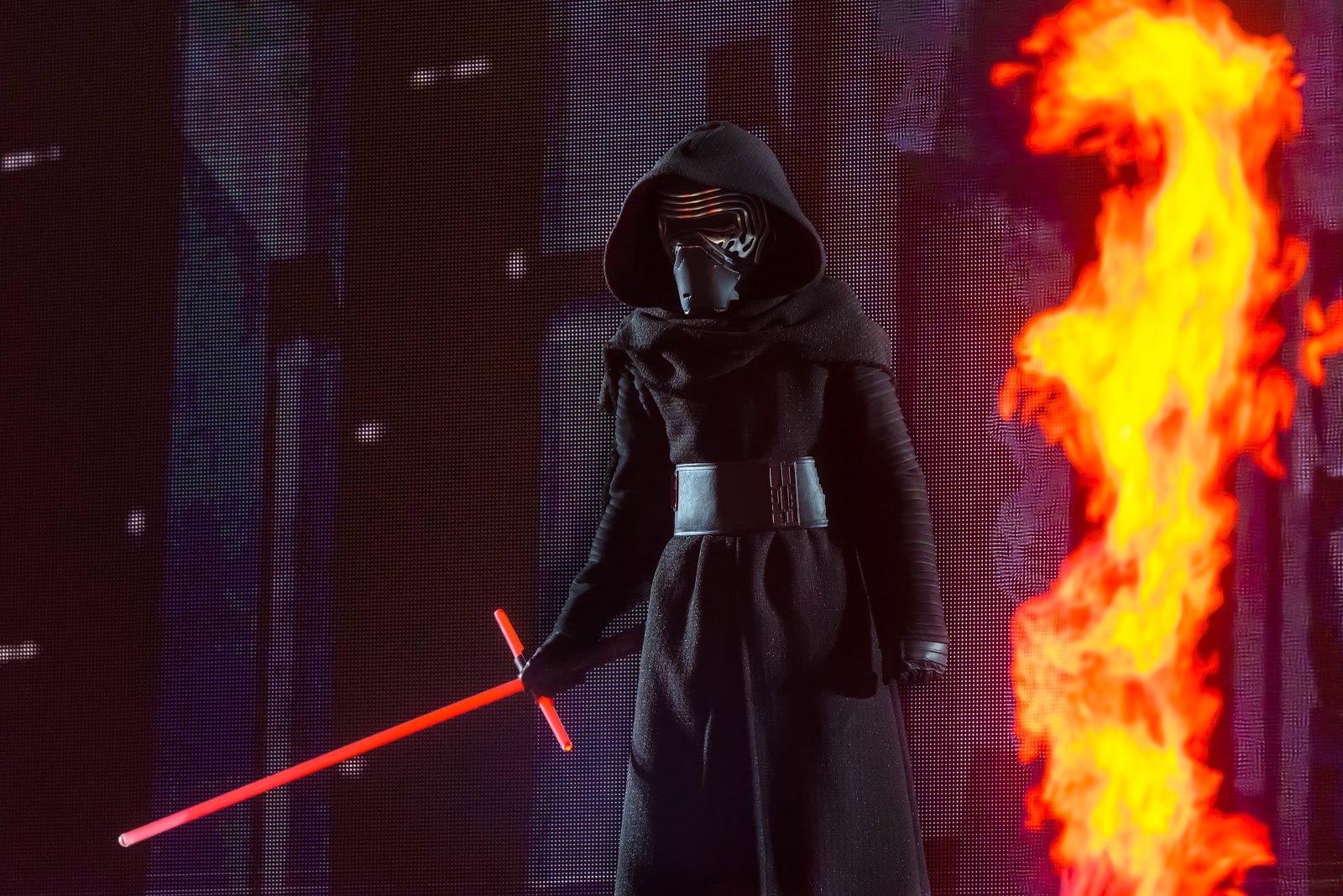 Be sure to check back for more exciting news coming from today’s Disneyland Paris media expo.