We are less that two months away from the launch of Disney+ and Apple TV+ and Disney CEO Bob Iger has resigned from Apple’s board of directors ahead of the competition between the two streaming services, according to CNBC. 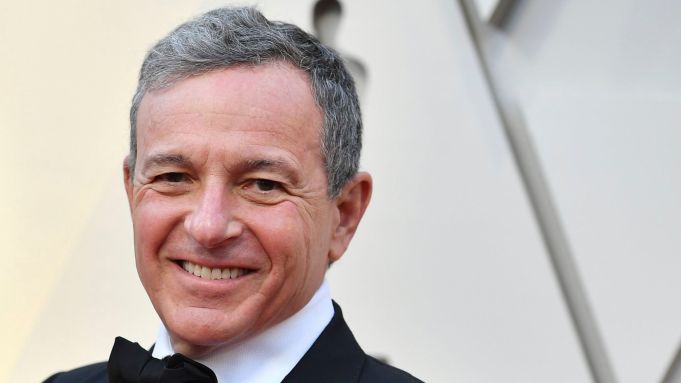