Princess Elena receives new magical powers and, keeping her focus on the future of Avalor, proves herself ready to become Queen – but must first face the ultimate test of courage and character – in the third season of the animated series, Elena of Avalor. 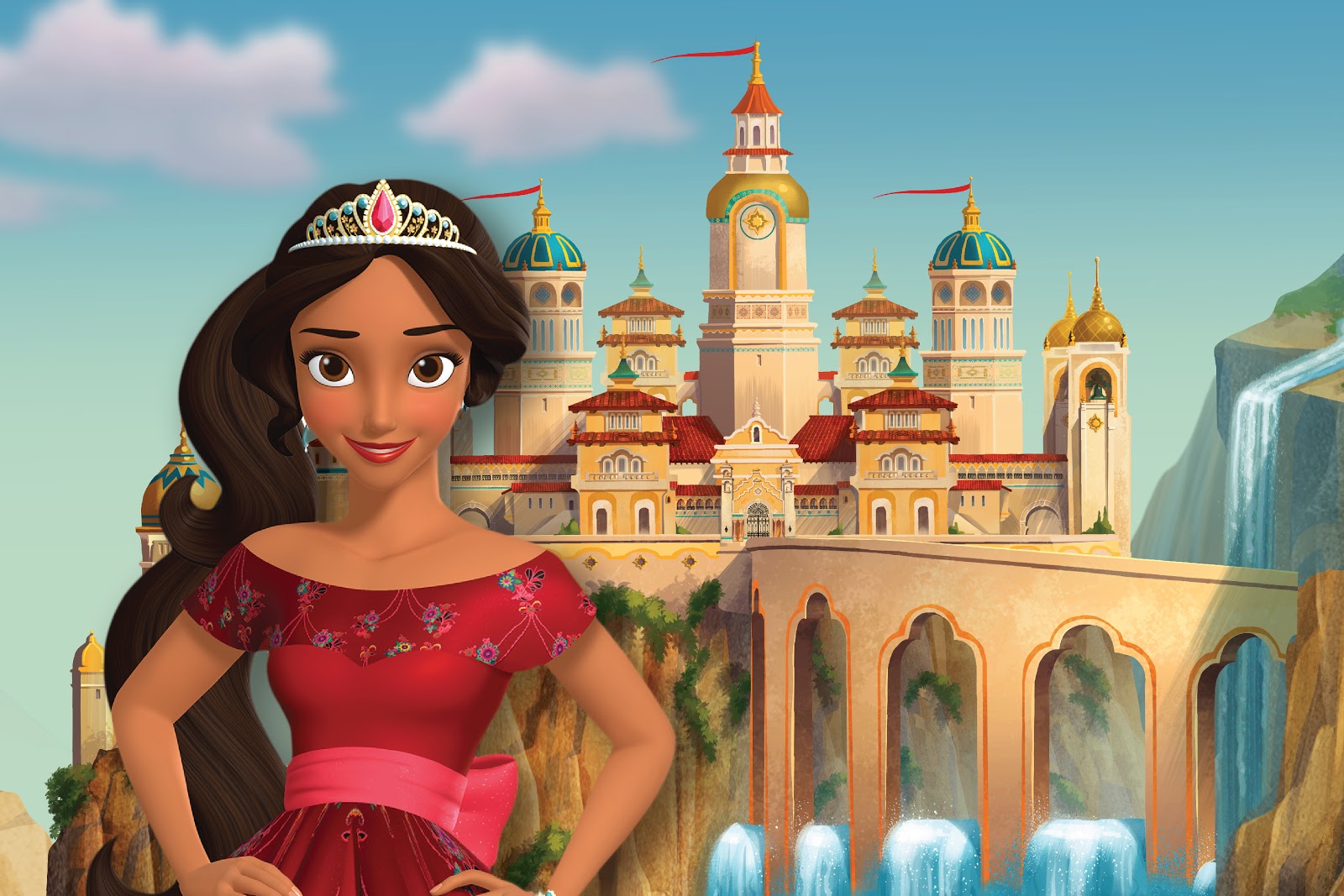 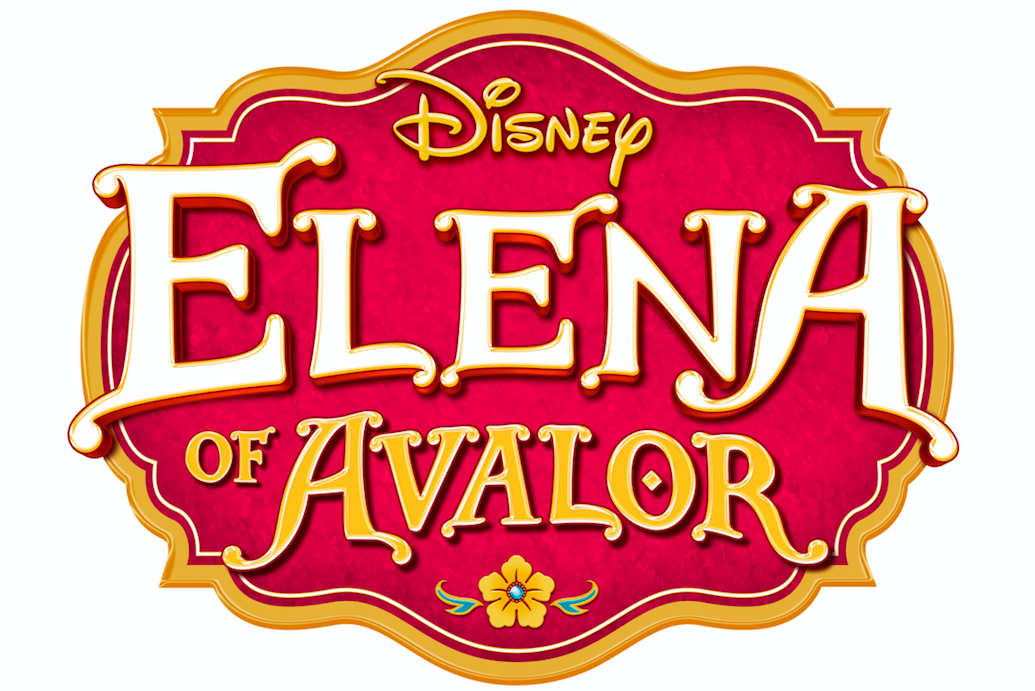