Disney+ has issued a direct-to-series order for a new puppet talk show from The Jim Henson Company titled Earth to Ned, according to The Hollywood Reporter. 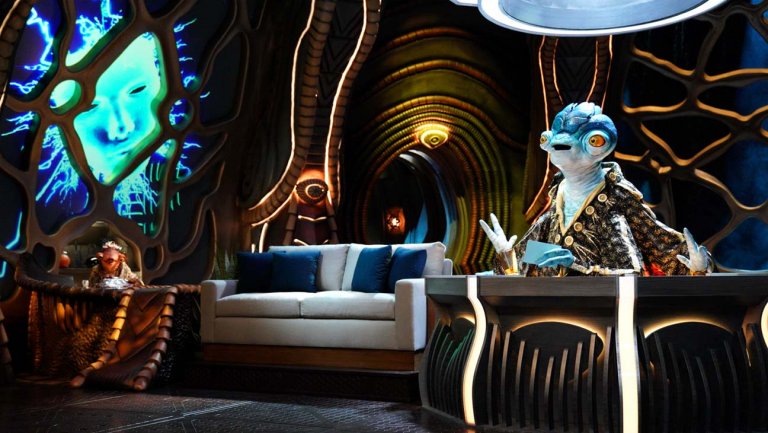