With Halloween out of the way, it’s now full steam ahead to Christmas (sorry, Thanksgiving defenders). While elements of the winter holiday can already be found around the resort, much more is on the way — including the return of the Christmas Tree Trail to Disney Springs on November 8th. Ahead of that date, Disney has released a full list of themes for this year’s tannenbaums. 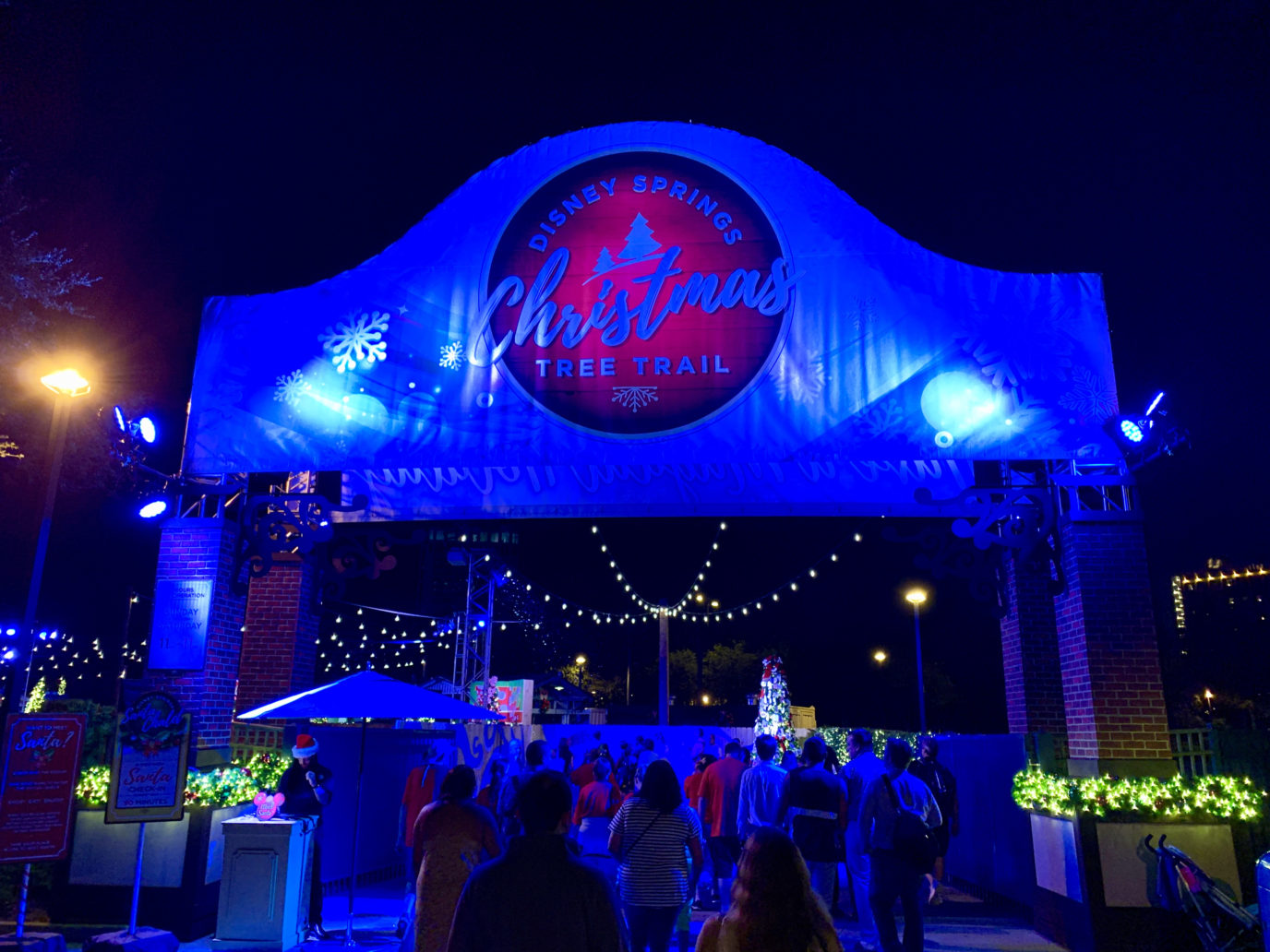 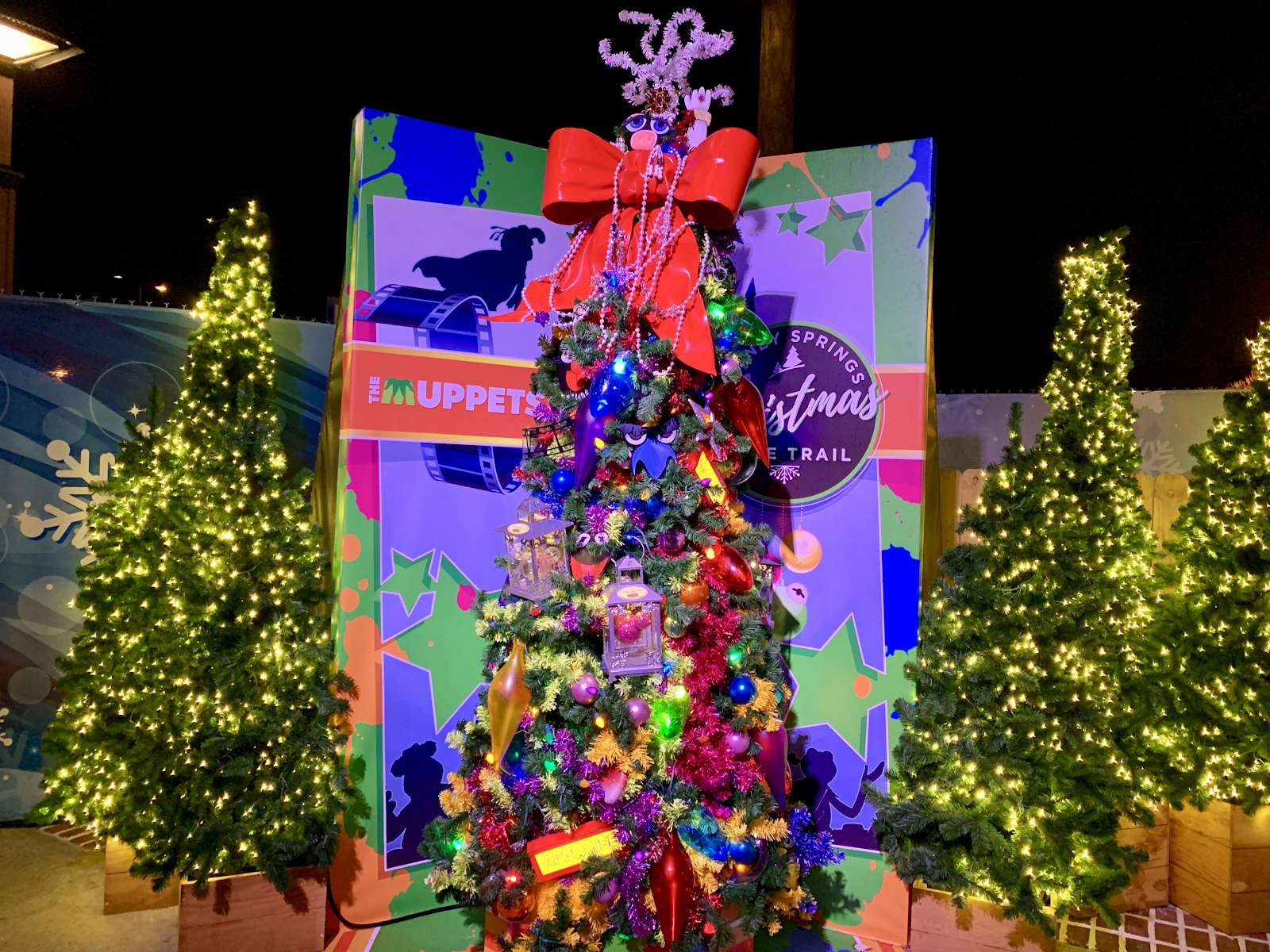