ESPN+ is loaded with content that looks beyond the final scores of your favorite sports and into all of the details that bring the full product together. SneakerCenter focuses on all of those “sneakerheads” in and around the world of sports, as well as the history of sneakers in sports.

The latest episode is very different as it doesn’t feature a special guest discussing their history with sneakers, but rather looks at the Nike Doernbecher Freestyle program, which gives six patients of the Doernbecher Children’s Hospital an opportunity to design their own Nike sneakers. 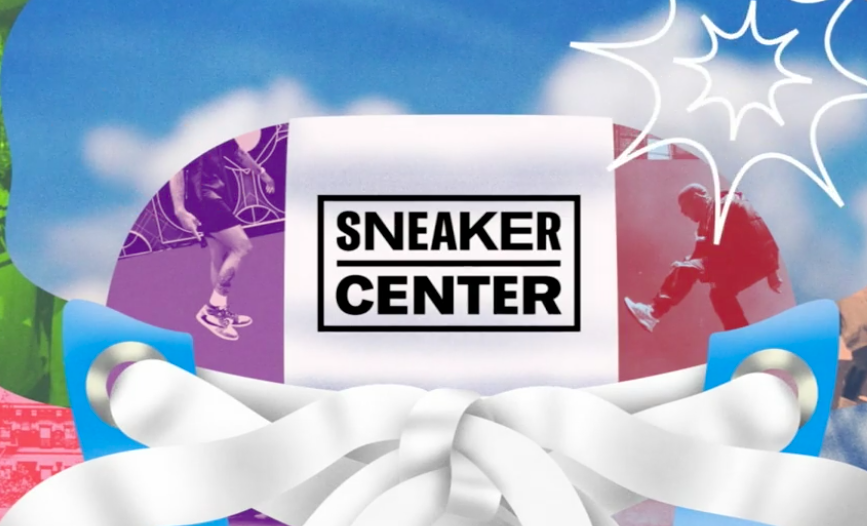 As always, the episode begins with a tease of the “Special Edition” segment. This time, we get a look at the Nike Doernbecher Freestyle auction, but don’t really get much detail on what the program does.

The first full segment we get is “OG” which gives us a look at Hall of Fame NBA star Tracy McGrady. Growing up, I was personally not a big sneakerhead myself, but there was one collection of shoes I did own quite a few of – the T-Macs. McGrady talks about coming out of high school with plans of going to play ball in college before being given a $12 million shoe deal with Adidas that immediately changed his mind. The segment then runs through some of his old shoes, which certainly hit the nostalgia button for me.

Next up, “Insoles” gives us a look at Vans, putting a skating twist on this show that typically focuses on basketball. It was a nice change of pace and a cool history lesson on a brand pretty much everyone is familiar with. Later in the episode, the segment returns to talk with skater Geoff Rowley who has had a shoe deal with Vans since 1999. It’s cool to hear from an athlete in a very different sport talk about how he created his shoe and what different functions he needs from his footwear from what a basketball player would want.

In between those segments, we heard a quick story from NBA star Kristaps Porzingis in a segment called “Sneaker Speak.” Porzingis recalls eating at a restaurant with his family when a fan walked up to him, took his sneaker off and put it on the table next to his food and asked him to sign it. The very understanding Porzingis laughs it off and even explained that he eventually signed the shoe for the fan. These are the kinds of segments I love to see on SneakerCenter because this is a story we never would have heard otherwise.

Next up, “The Hot Spot’ takes us to a sneaker shop in Germany called AFEW. The co-founder of the shop discusses how his company got started and survived purely because of their passion for sneakers, despite the fact there was not much of that passion going around in Germany. This is an interesting look at a company that seemingly has a very interesting story, but it’s crammed into the middle of the episode and doesn’t really get into too much detail.

“Next on the Menu” then introduces us to a design director for Puma who kickstarted his career in an unconventional way. While he was on his couch recovering from a torn achilles, Jeremy Sallee began drawing sneakers and sharing them on Instagram. Those drawing led to job offers and eventually led him to his current job at Puma. It’s a nice story about making the best out of a bad situation.

Next, “You Must Learn” shows us an educational program that inspires kids to design their own sneakers. This is a nice story, especially because it’s inspiring kids in one of the poorest school districts in the country, but it’s one that is seemingly told in every episode. The segment about a program that teaches students to design sneakers is getting stale, especially when all these segments really do is tell us that they exist. 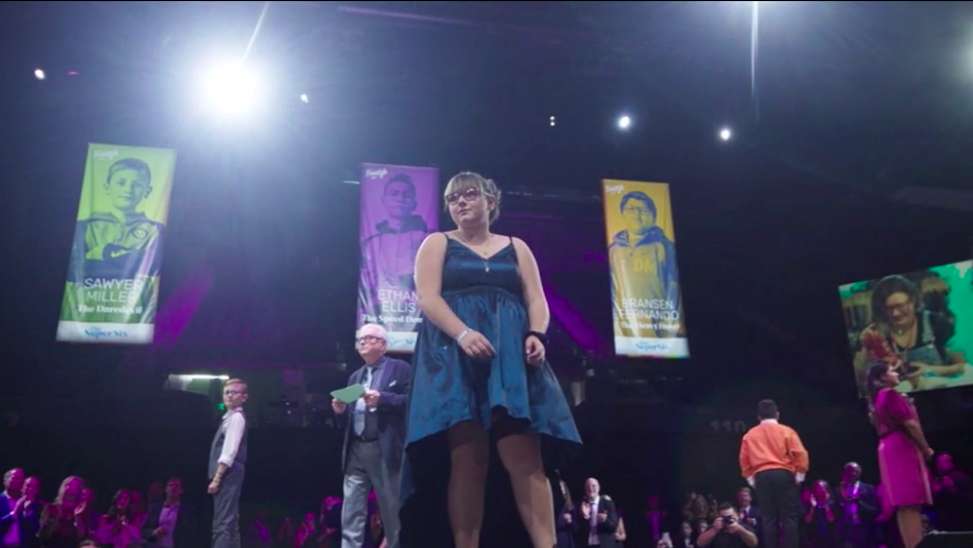 Finally, we get back to “Special Edition.” I mentioned earlier that this episode is different because it doesn’t feature a celebrity guest to talk about sneakers. What I didn’t say is that this episode is special. Instead of a chat with a professional athlete we look at a collaboration between Nike and Doernbecher Children’s Hospital that changes the lives of sick children.

We meet Desiree, who battles diabetes, celiac disease and chronic depression. She shares her stroy with us, about her parents finding what would have been her suicide note, luckily before she ever harmed herself. The heartbreaking segment then explains how she was chosen for the Nike Doernbecher Freestyle Program, in which six patients design their own Nike shoes to have them auctioned off to raise money for the hospital.

I say this episode is special because this segment really takes SneakerCenter to another level. This is a series about sneakers and that can be looked at as silly by many. But it’s passion that people have for something, anything really, that leads to great things like this program and auction. Without a love of sneakers and sneaker culture, this program doesn’t exist, so that passion is important. That passion changed the lives of Desiree and the five other patients involved in this year’s auction.

The first seven episodes of SneakerCenter are available now on ESPN+. Fans can subscribe to ESPN+ for just $4.99 a month (or $49.99 per year) and can cancel at any time.