A new docuseries is coming to Disney+ this winter. Announced this afternoon, Disney+ will begin streaming Pick of the Litter on December 20. The original series showcases the trials and triumphs of training dogs to become Guide Dogs for the Blind. 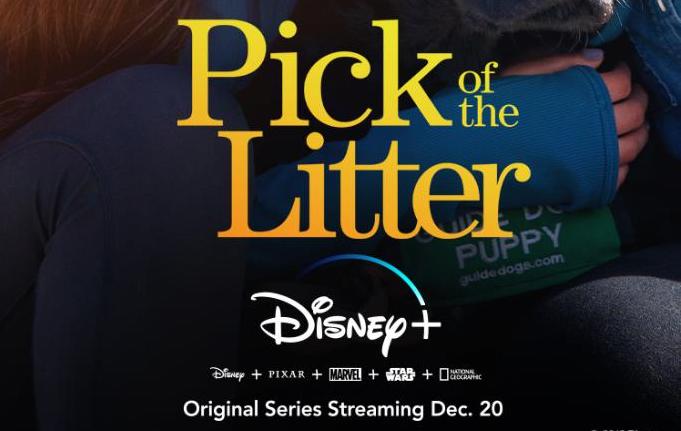 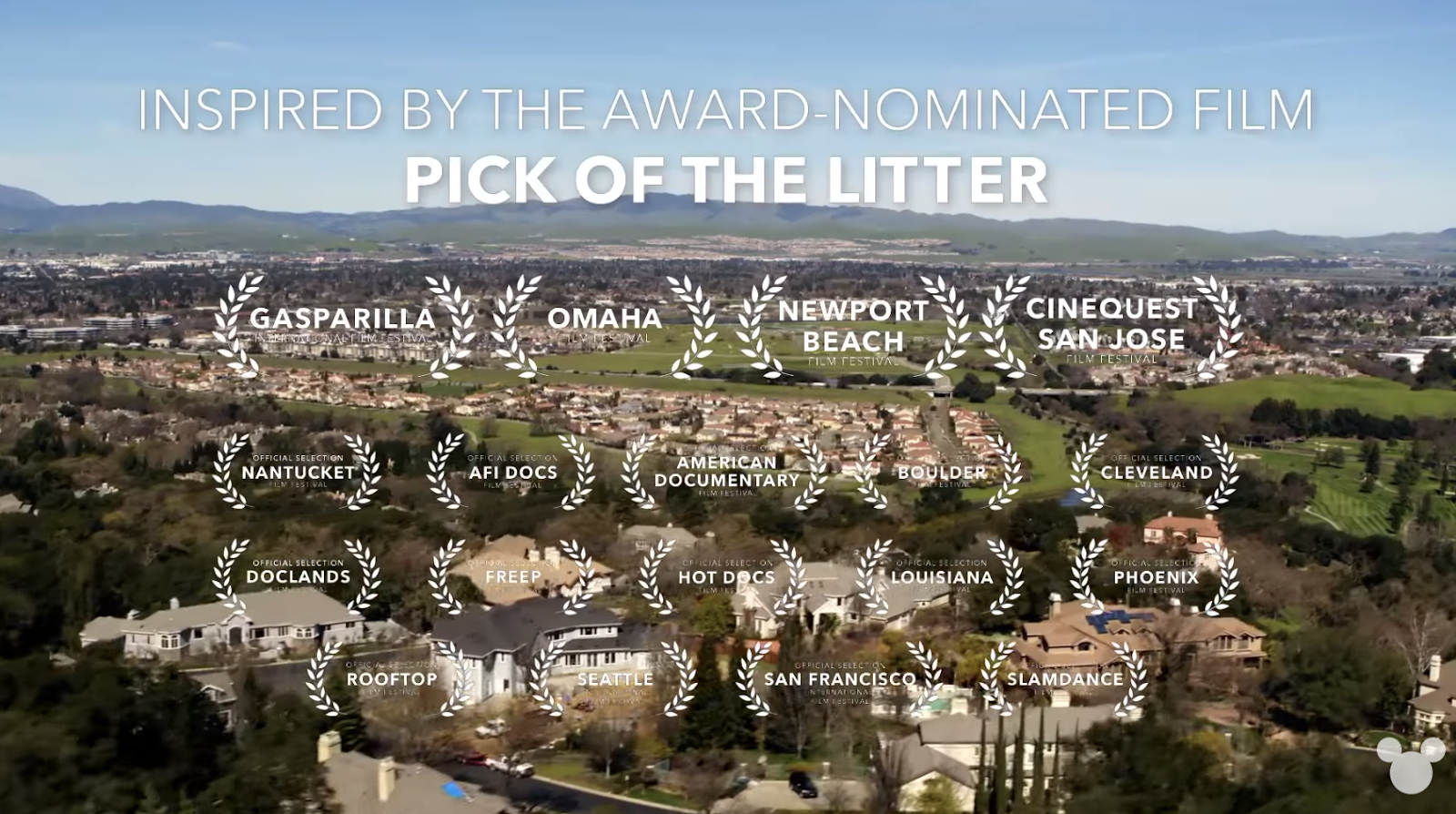 Every guide dog has its day. Start streaming the #DisneyPlus Original Series Pick of the Litter on Dec. 20. pic.twitter.com/dLPWqrGxJL

Pick of the Litter debuts on December 20, 2019 exclusively on Disney+.