The Force is strong with the Orlando International Airport as new Star Wars: Galaxy’s Edge themed wraps and photo spots have landed at the transportation hub. Disney shared the official news over the weekend, and the airport posted cool action shots of the galactic overlays on their Twitter. 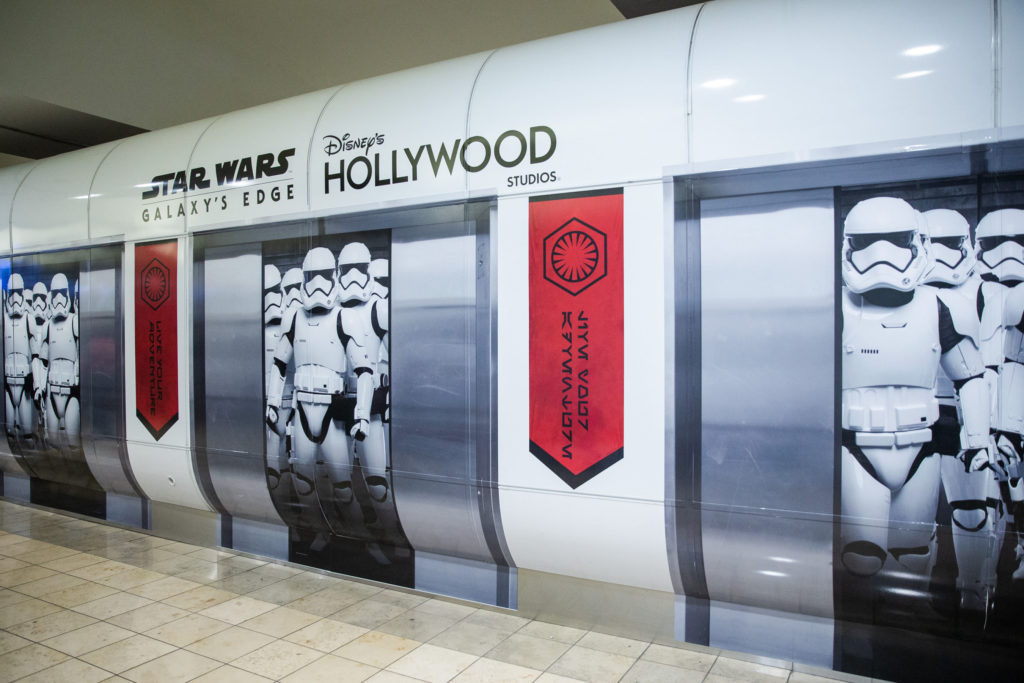 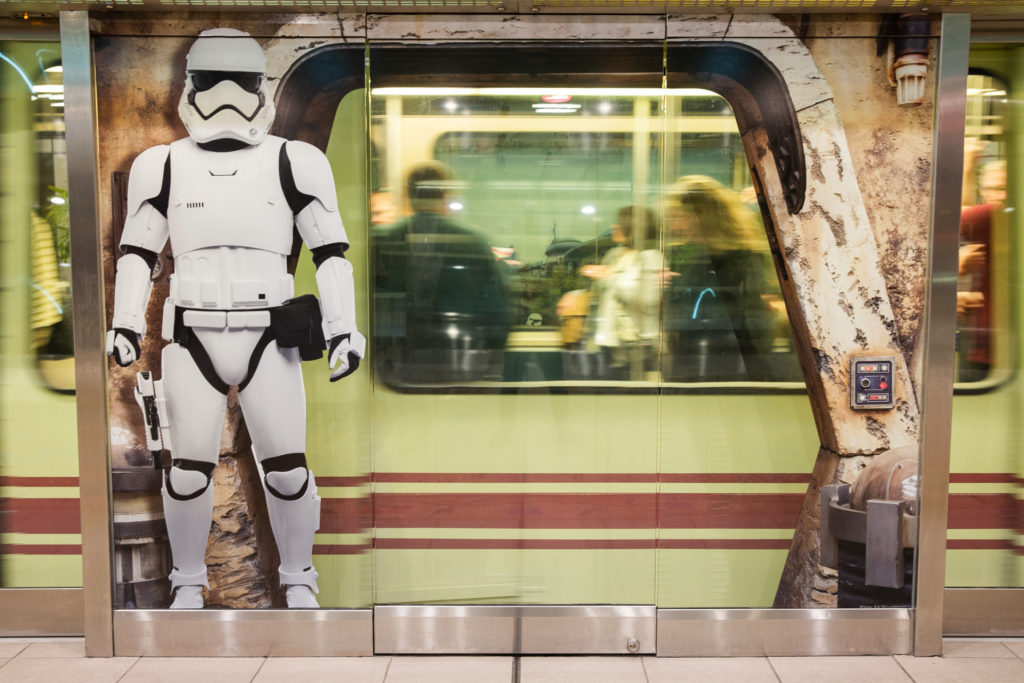 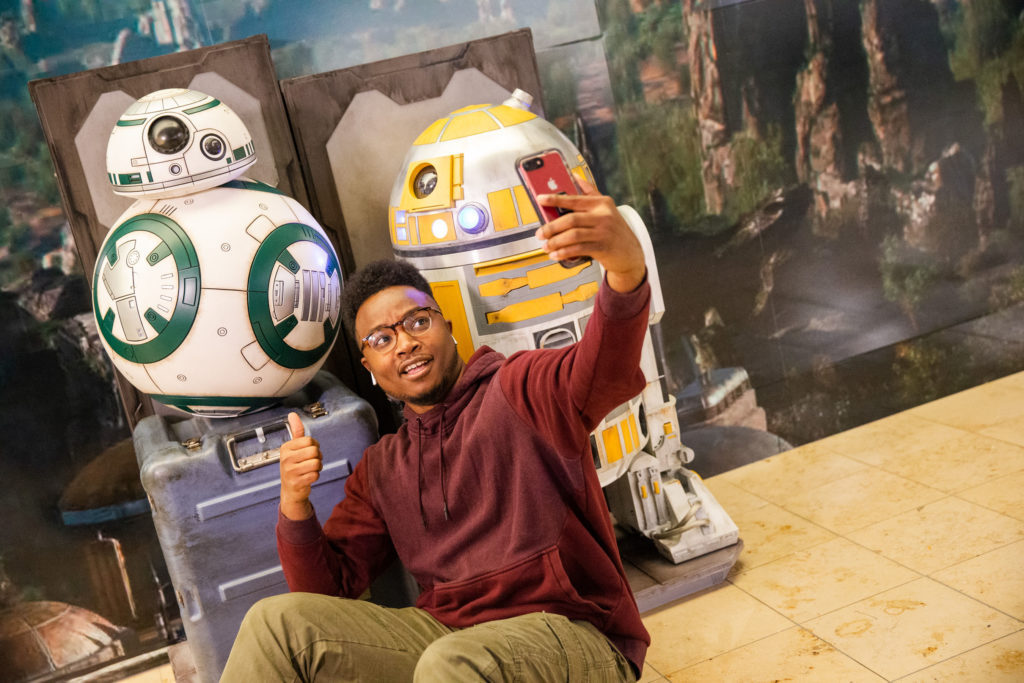 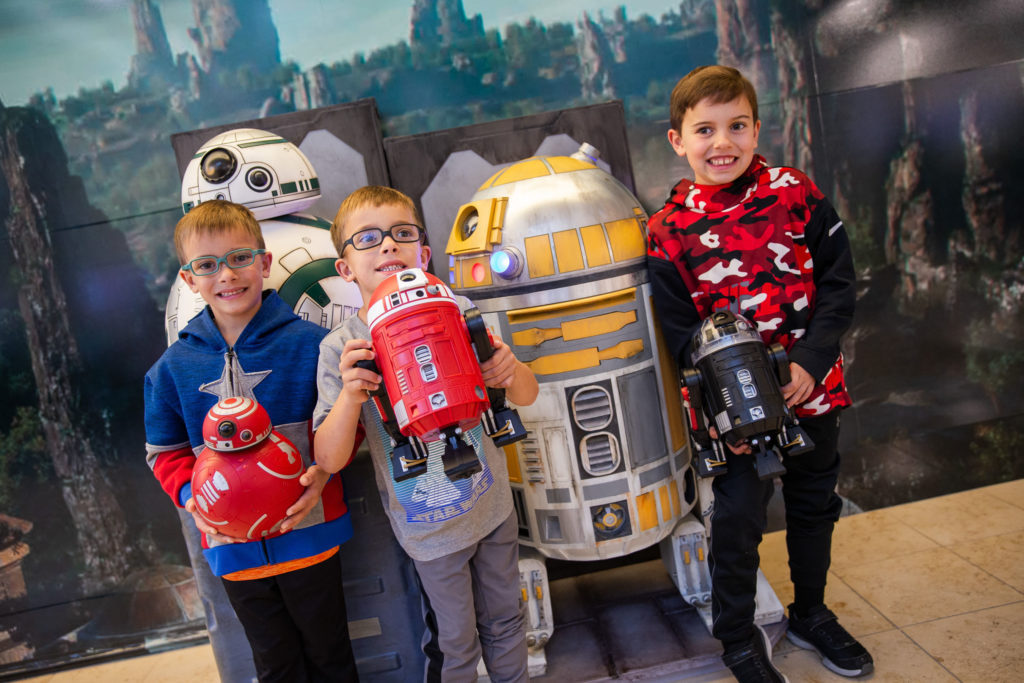 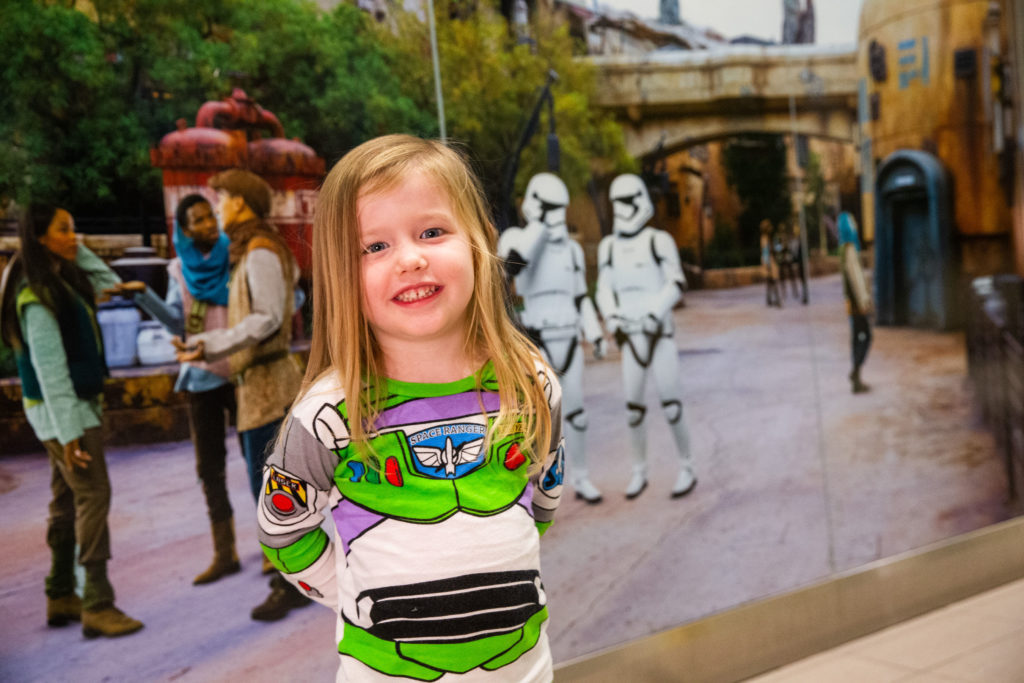 See it in action:

The marketing team at the Orlando International Airport knows their way around Twitter and often shares fun anecdotes with their followers. While these tweets aren’t particularly funny, they’re still plenty enjoyable to read!

Bright suns! If you are flying domestic, international or intergalactic make sure to check out the new @WaltDisneyWorld Star Wars Galaxy’s Edge wrap on our APM airside stations. It’s really out of this world and miss it, you cannot. pic.twitter.com/ViMRDIYqvm

Some cool sights from Black Spire Outpost to enjoy before you move along…. pic.twitter.com/YspuvHVPly

Also, if these are the droids you’re looking for, the Magic of Disney store located on our Main Terminal, across from security for gates 1-59, Terminal B, is available to all passing through our spaceport for a quick R2-Detour. pic.twitter.com/Xiu9dK28kM