You can now journey into the unknown as Frozen 2 is finally in theaters. And after you see the long-awaited new film, you can visit Elsa and Anna at the Royal Sommerhus in the Norway pavilion at Epcot, as they sport their new looks inspired by the new movie.

SPOILER WARNING: These new costumes and this article contain plot spoilers for Frozen 2. 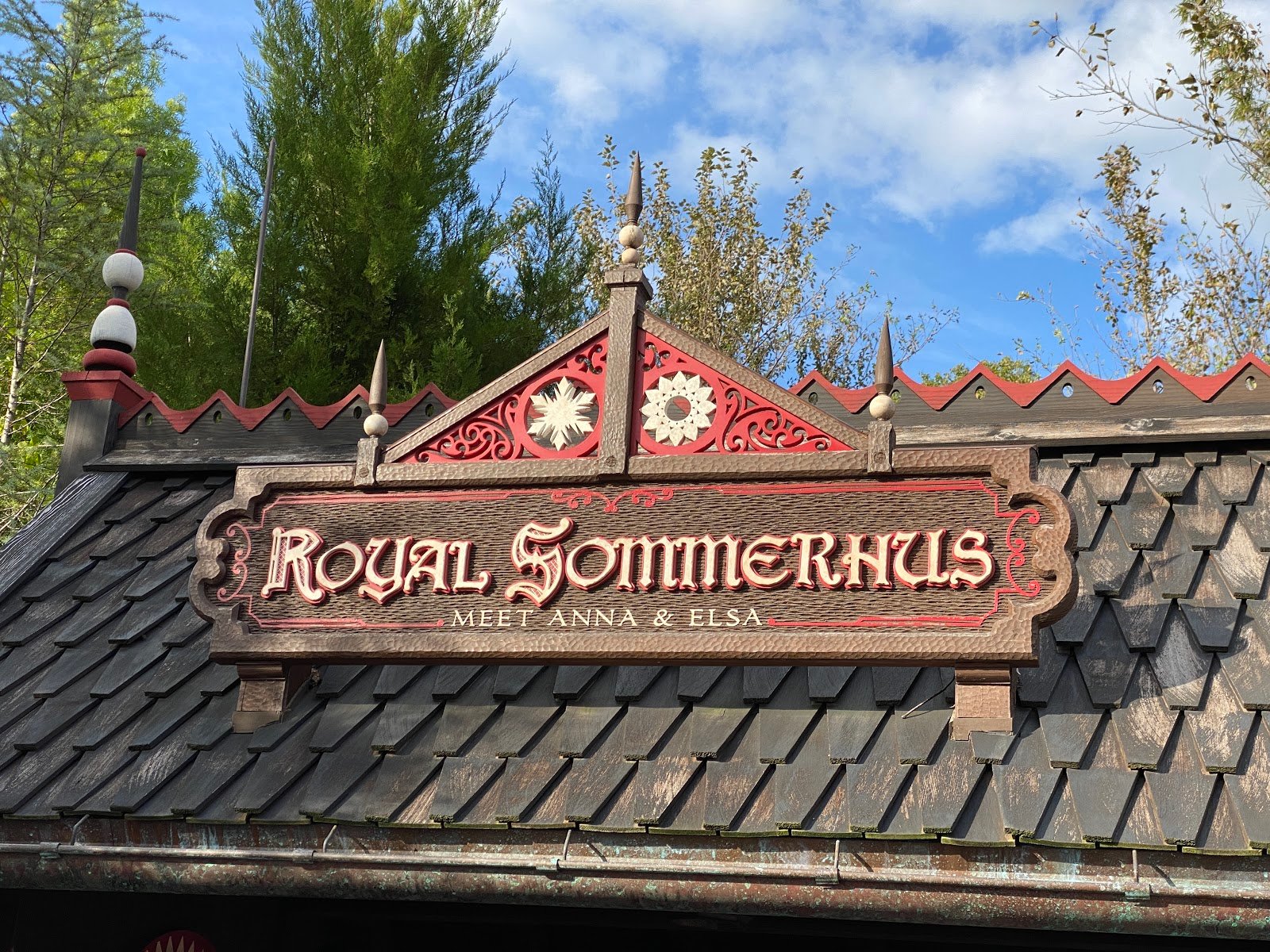 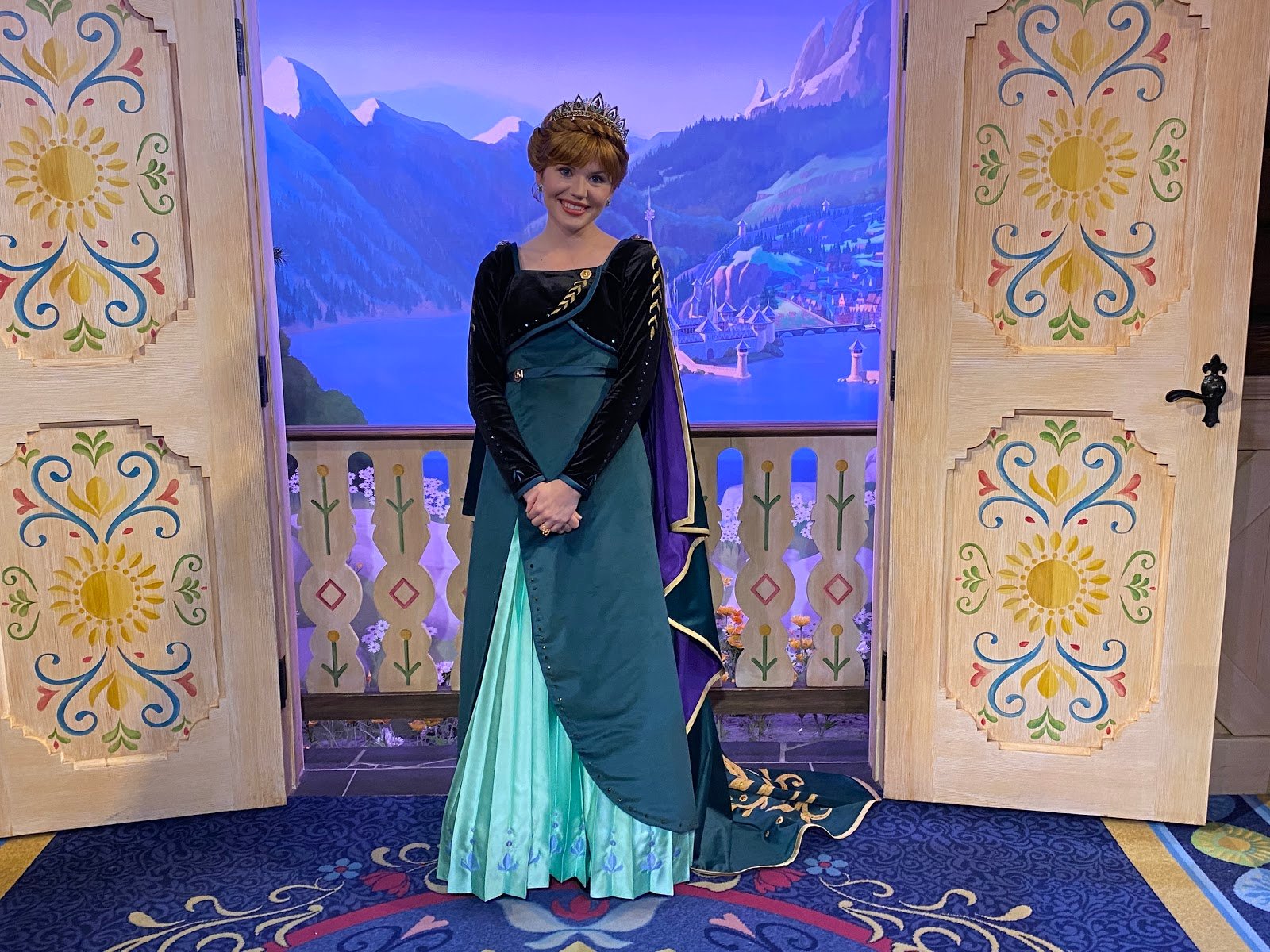 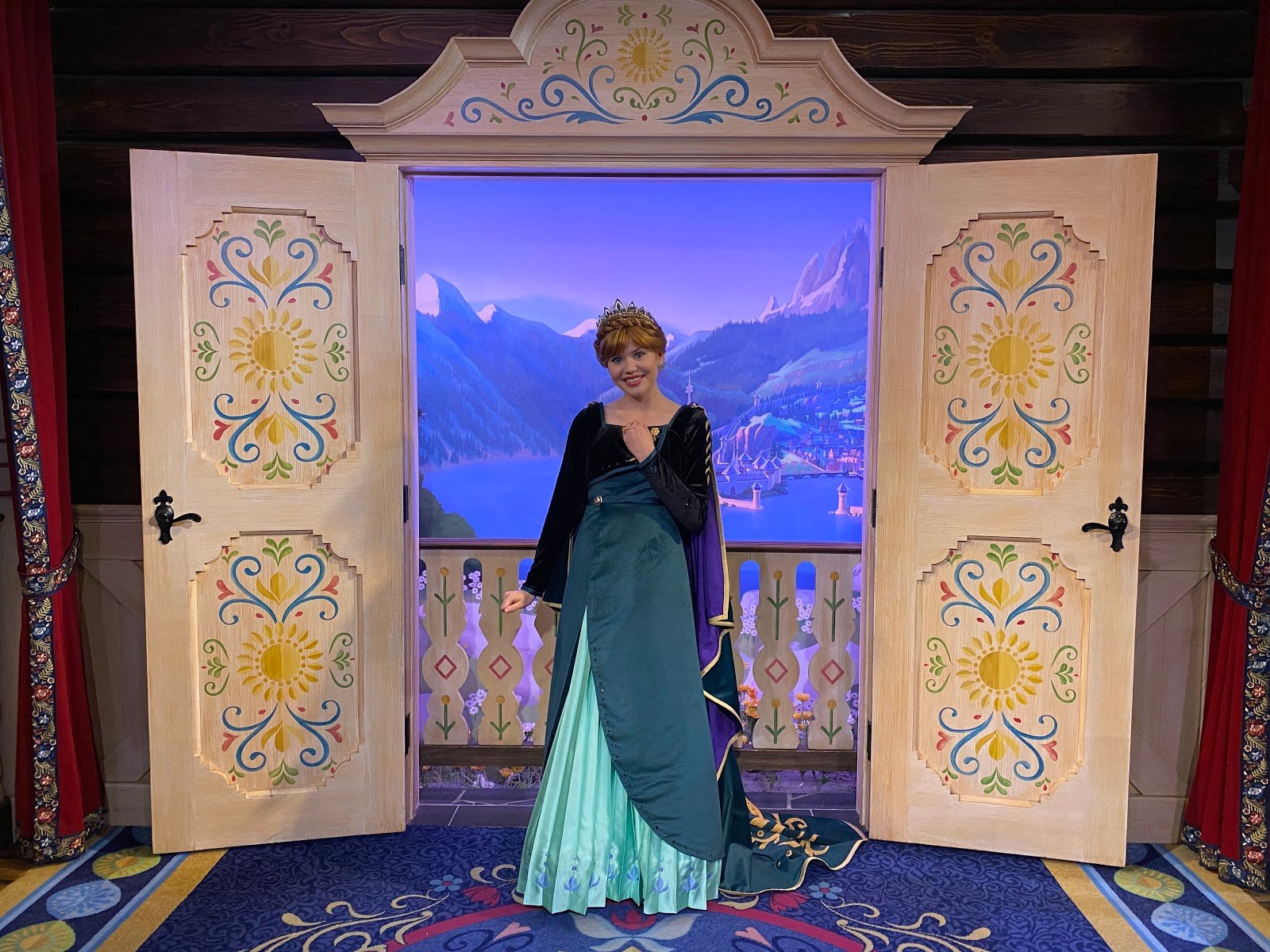 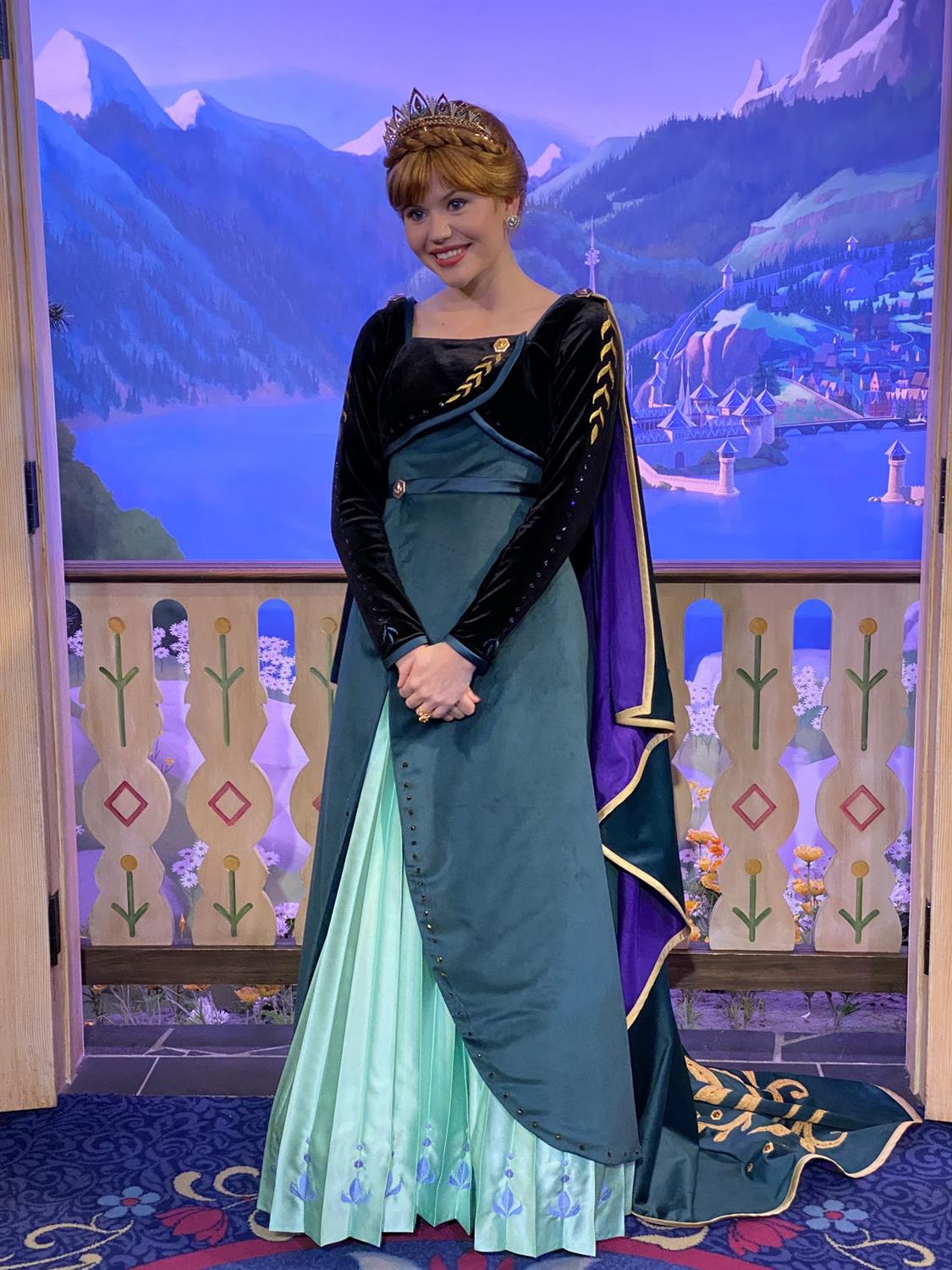 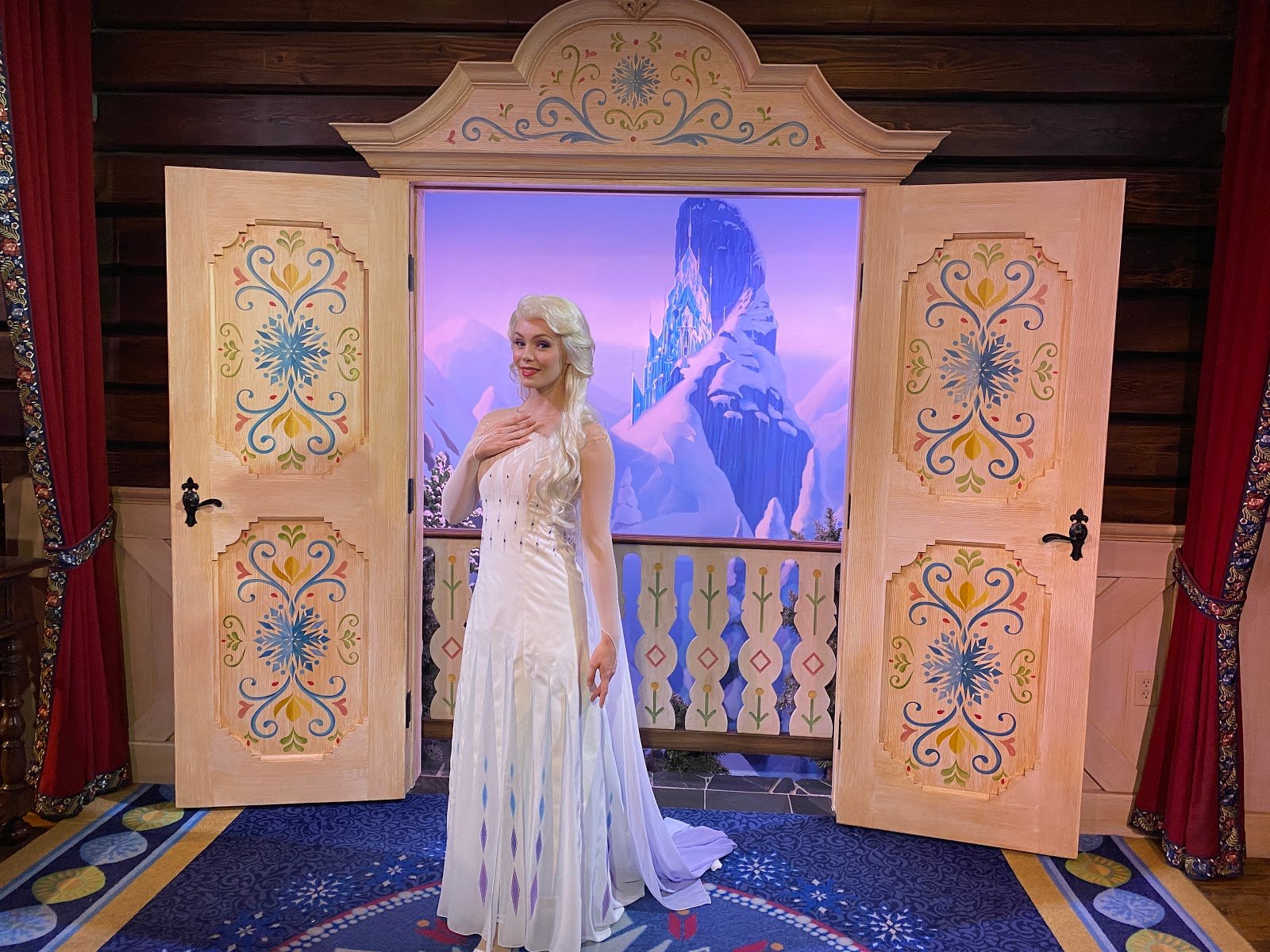 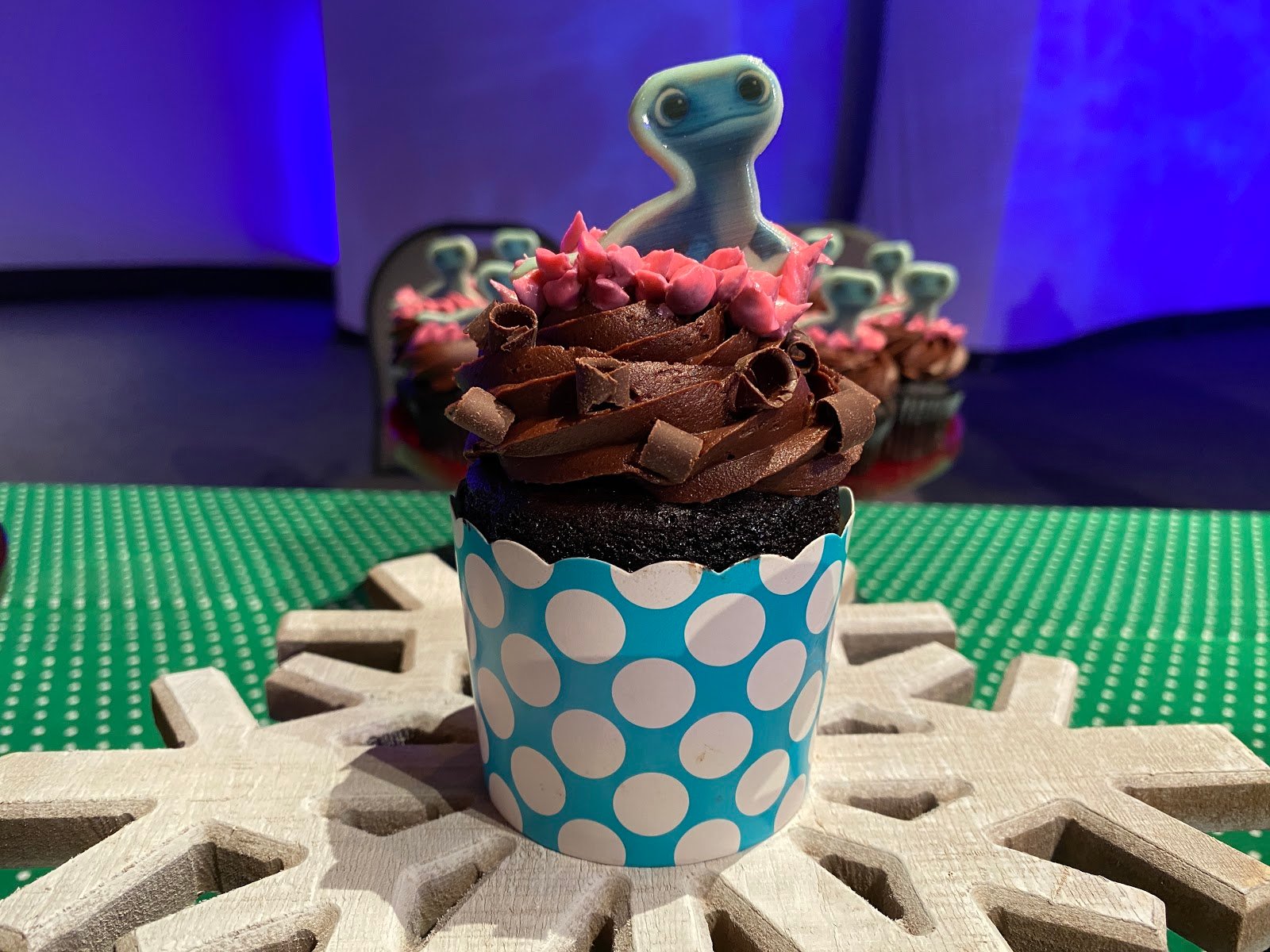