ESPN’s documentary series The Last Dance about the 1997-98 Chicago Bulls is coming to television in June 2020. Today, the network released a new trailer and exclusive first look at the 10-part event that’s scheduled to air on ESPN and ABC. 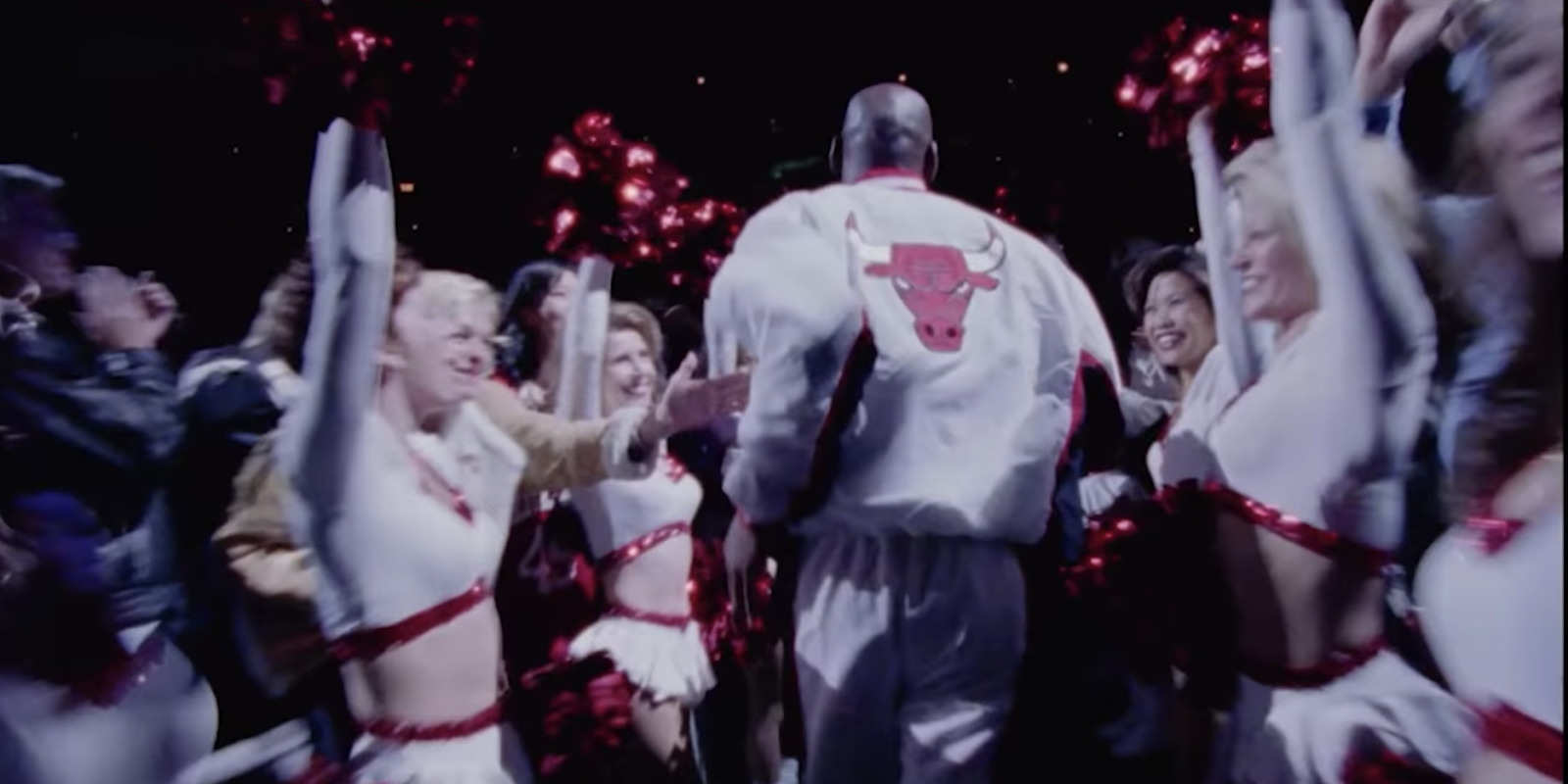 The Last Dance will debut in June 2020 on ABC and ESPN.