The werewolves are coming! Disney Channel has released a new teaser for Zombies 2. The sequel is set to debut on Disney Channel on February 14, 2020. 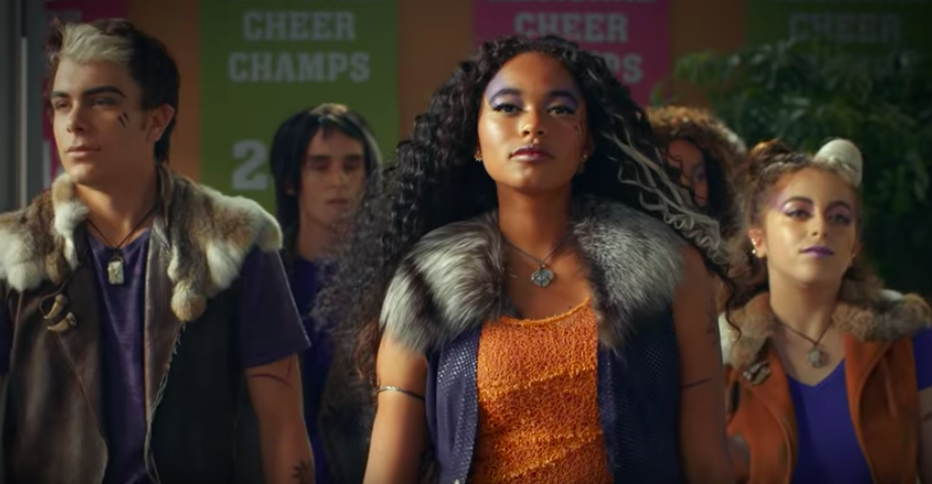