Howard Kurtzman, the President of Business Operations for 20th Century Fox Television and head of business and legal affairs for over two decades has announced his plans to retire in June, according to Deadline. 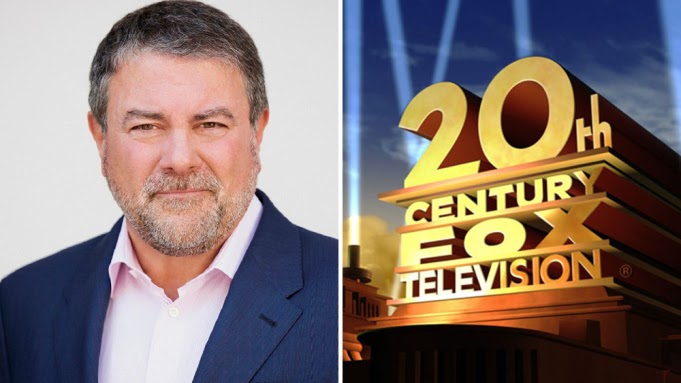 Thank you note from Kurtzman to staff:

As you’ve heard that with Dana and Craig’s blessing and my deepest gratitude, I will be setting my retirement date for this June. Many of you know this is something I’ve been looking forward to for a while, and now I feel the time is right.

20th has been much more than my employer for all these years, it has been my home. So many of you have become family members, both literally and in every other sense. Of course I met Sharon here, and Dana and Gary, Jennifer and Bert, and so many others who became not only terrific bosses and trusted colleagues but also my most treasured friends.

We’ve had such a run together, from “Modern Family” to “Family Guy,” “Glee,” “24” and most recently “This Is Us” to name only a very few. What an incredible ride! We are all lucky to be working in this golden age of television together, and I am especially grateful to have shared this time with you, the best executives, colleagues and friends in the business.

I am especially grateful to Dana and Craig for their generosity and support, and to Jonnie and Carolyn, two of the best partners I could have wished for.

As for me, I just want everyone to know that while I may be leaving a job that has nourished me these many years, I am really looking forward to retirement. We all have lists of things we’d like to do or try if only we had the time, and I am lucky to have the luxury of tackling a few of mine.

My departure date is still months away, so this is not “goodbye.” More a “thank you,” and a moment to say that I truly believe the best is yet to come, for all of us.