Today, FX’s announced their new comedy series about parenting, Breeders will premiere on March 2. Along with the announcement, the network debuted the first trailer for the show. Fans can catch the series on FX and FX on Hulu.

*Editor’s note: the trailer contains a few instances of brief strong language that may be unsuitable for children* 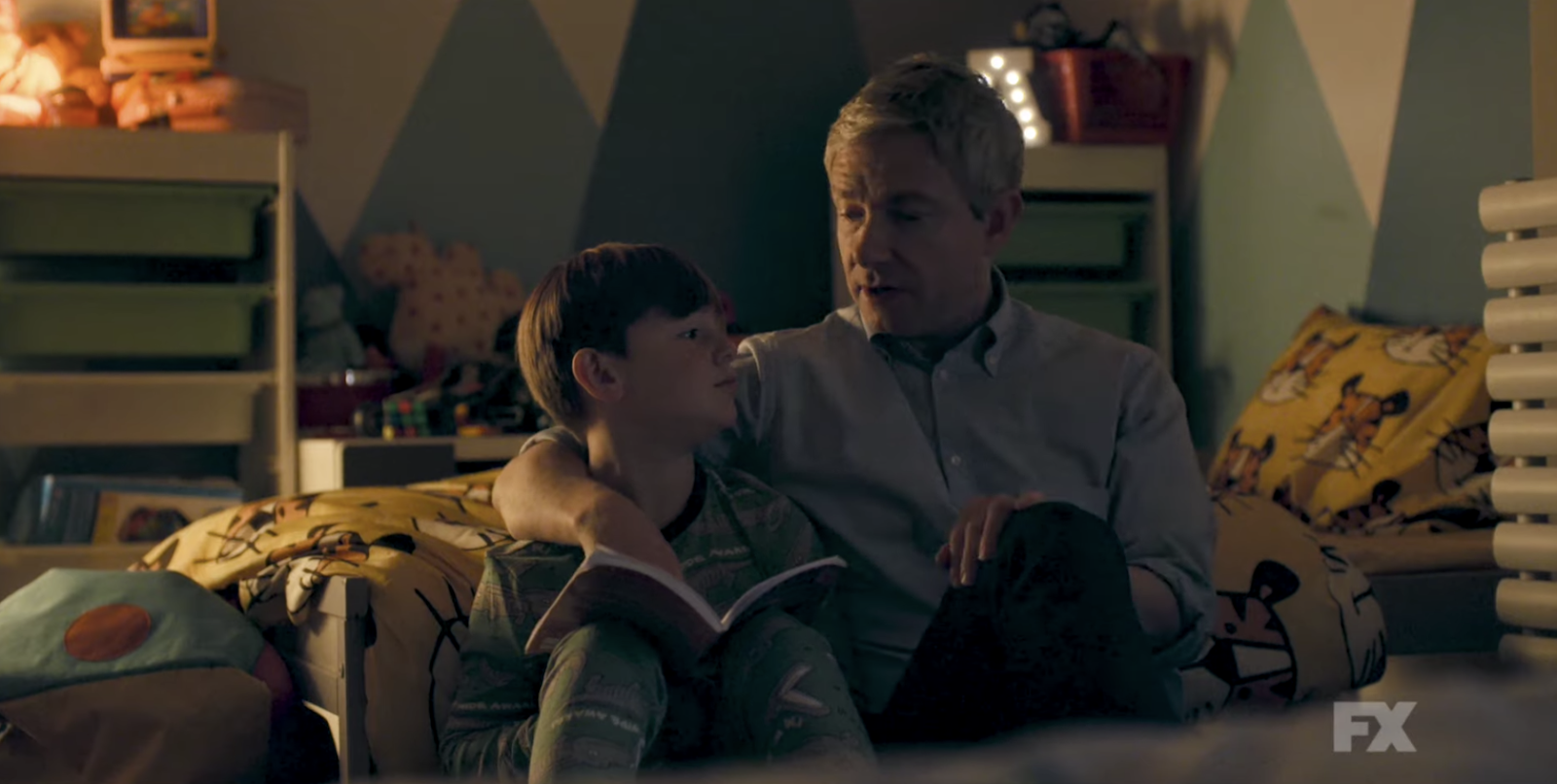 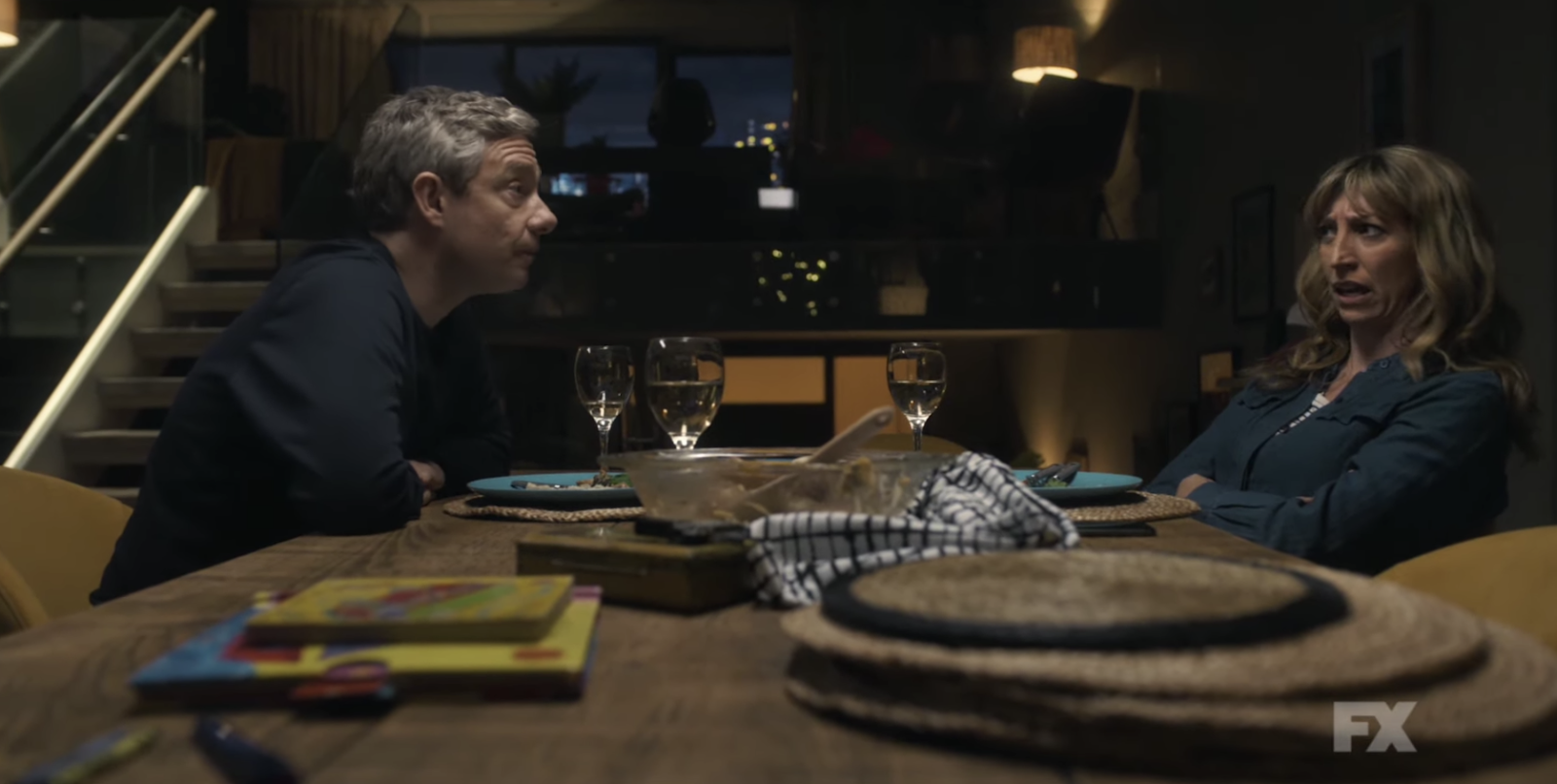