Hulu has announced their new original series Utopia Falls will premiere on the streaming service on February 14. The sci-fi drama series blends a variety of musical genres and dance style into exciting performances with a thrilling story designed for youth audiences. 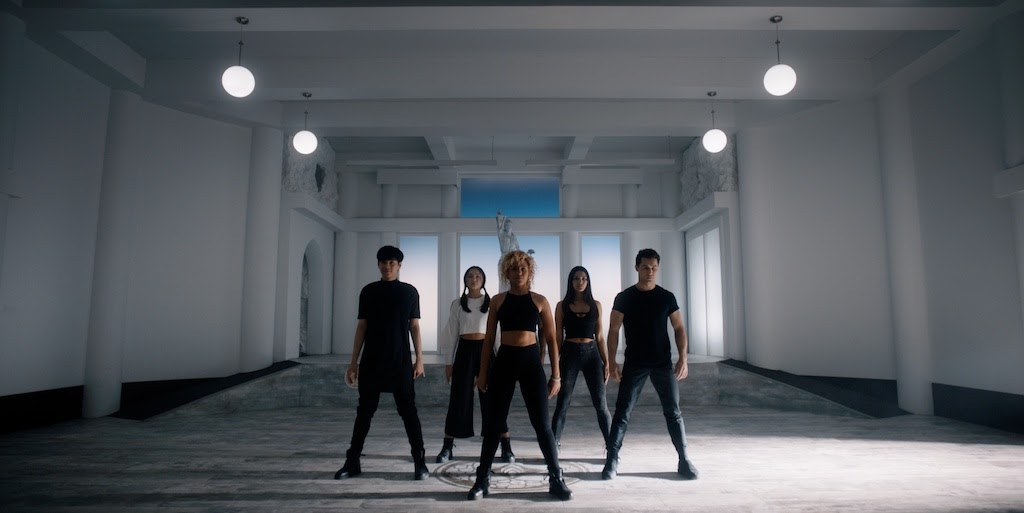 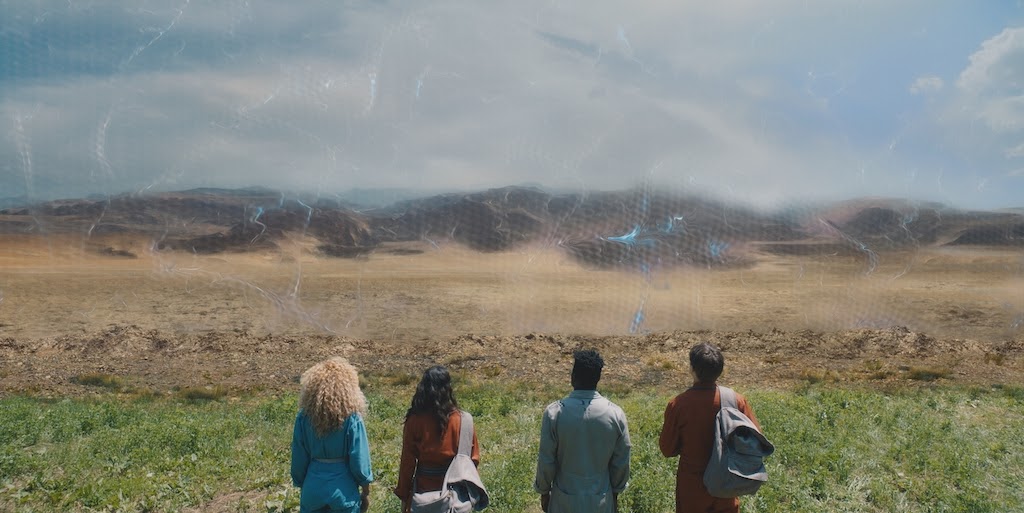 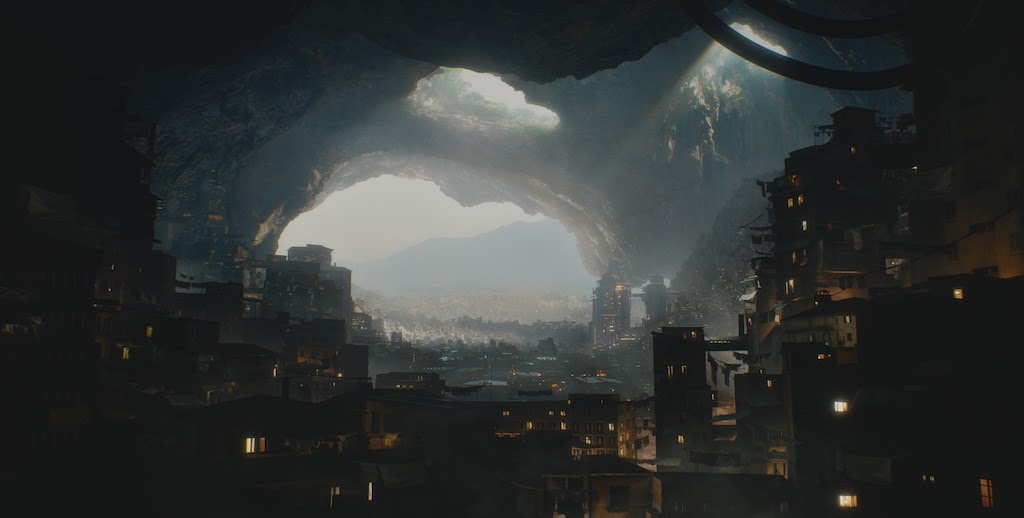