The creator of Lizzie McGuire, Terri Minsky, is no longer serving as showrunner to the Disney+ sequel series of the same name, according to Deadline. 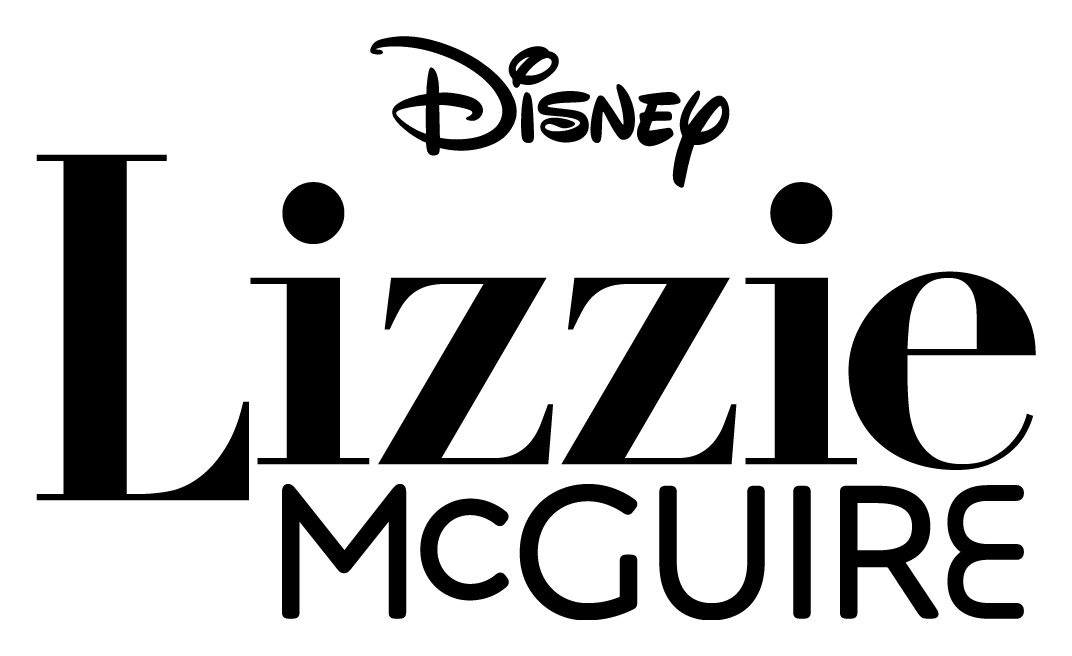