ESPN+ is adding exclusive coverage of Copa Del Rey in the United States, featuring up to 65 matches per year, including the Copa Del Rey final. 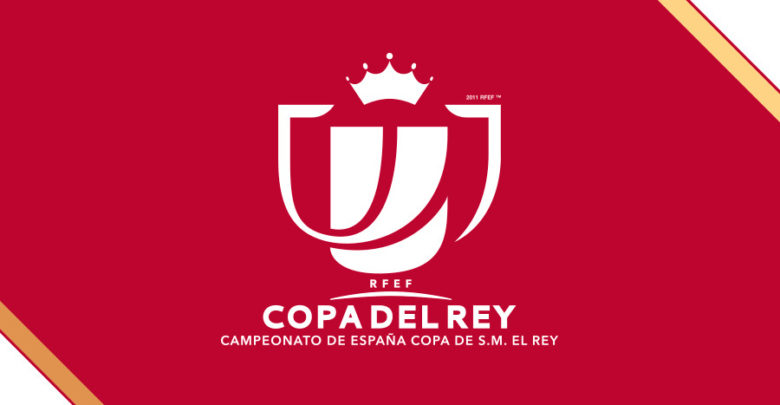