In advance of today’s Television Critics Association Winter Press Tour, Freeform and Hulu announced the acquisition of three hit films from STXfilms. The two Walt Disney Television entities struck a deal to license STXfilms’ Hustlers and The Upside, each of which generated over $100 million during their North American theatrical run, as well as the STX hit comedy I Feel Pretty, which generated over $94 million worldwide. The films will simultaneously debut on Freeform and Hulu. 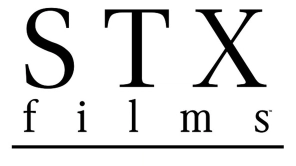 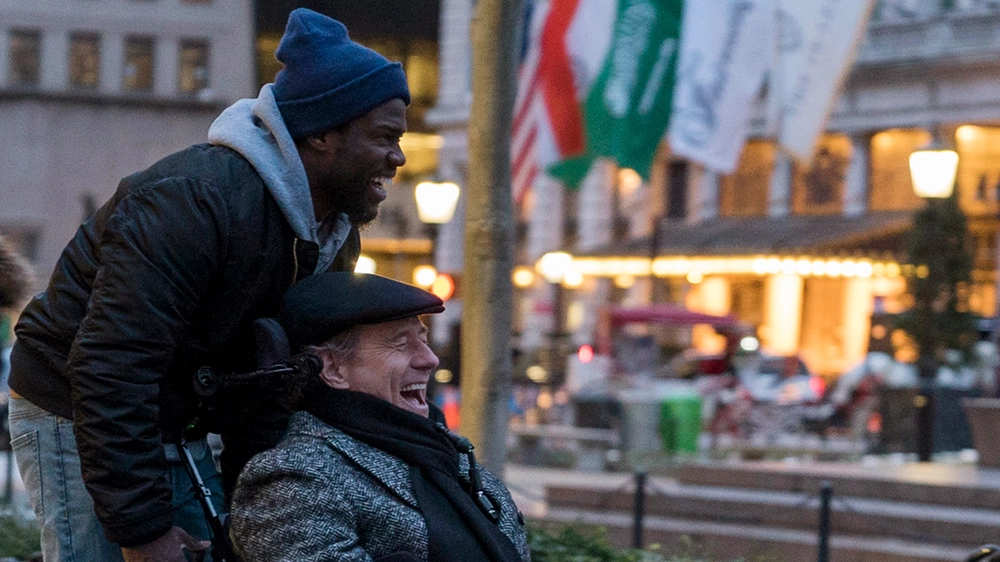 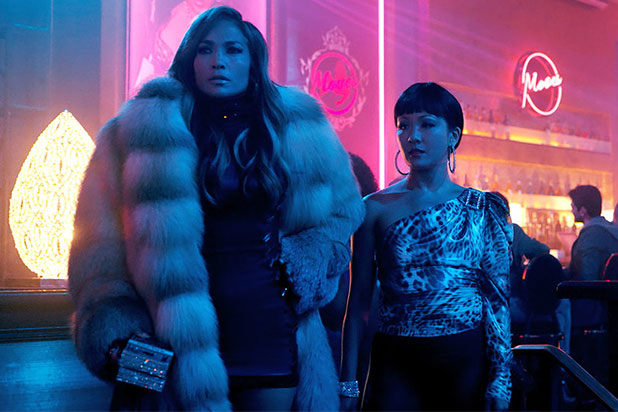