Togo, the sled dog who saved many lives in 1925 by delivering an antitoxin to victims of an epidemic, and has a Disney+ original movie telling his story, is honored with his own statue in New York City. 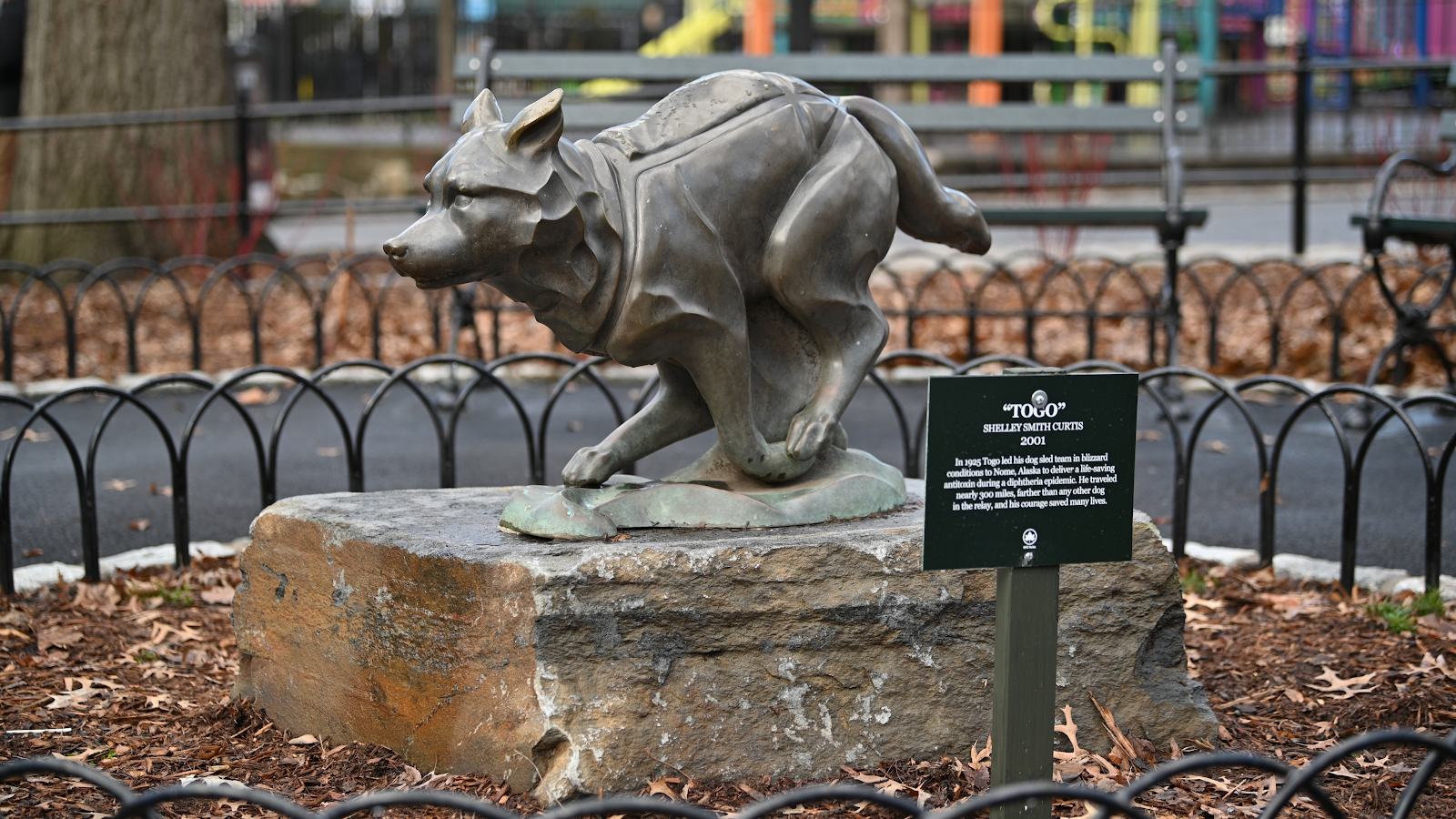 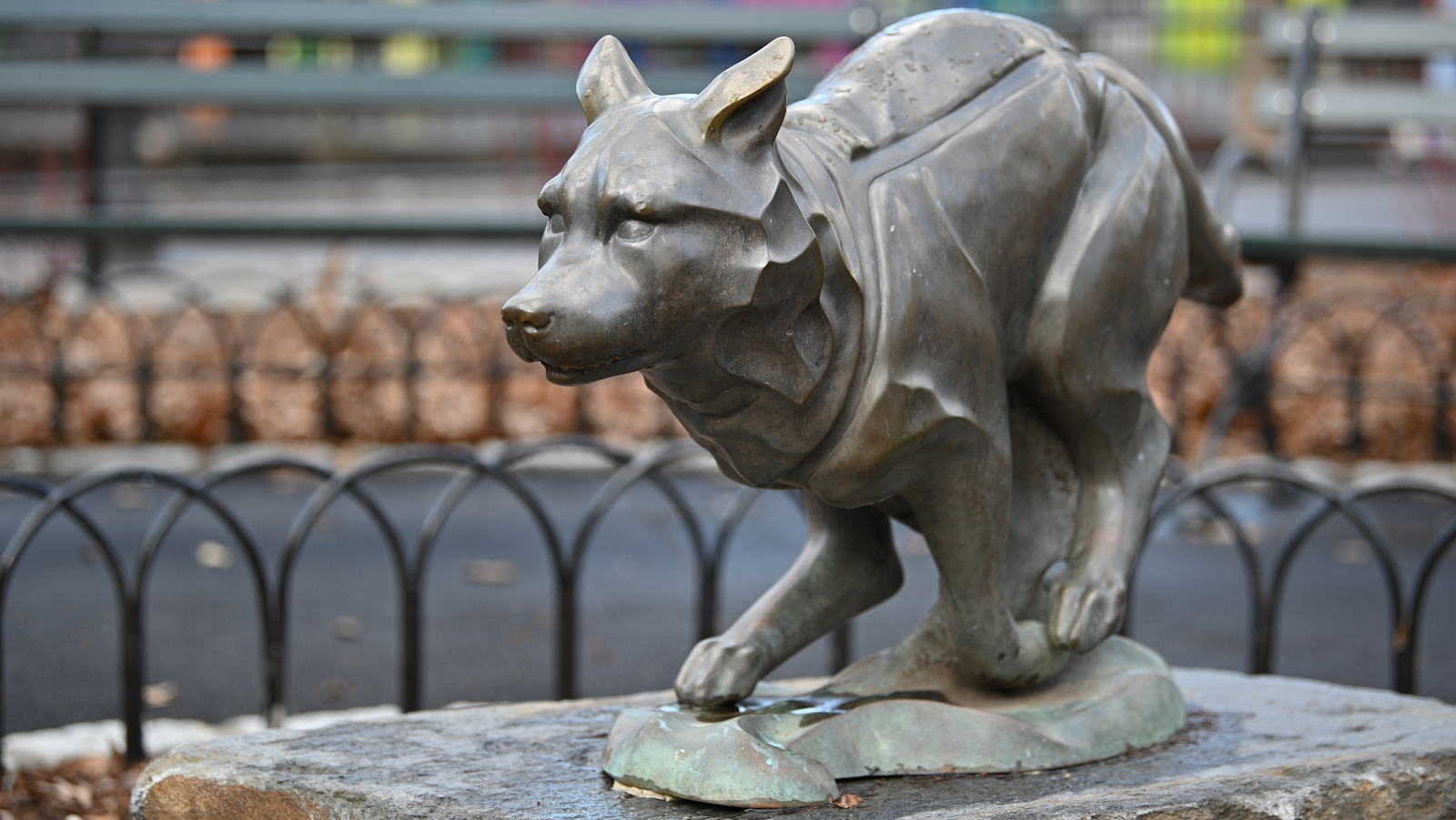 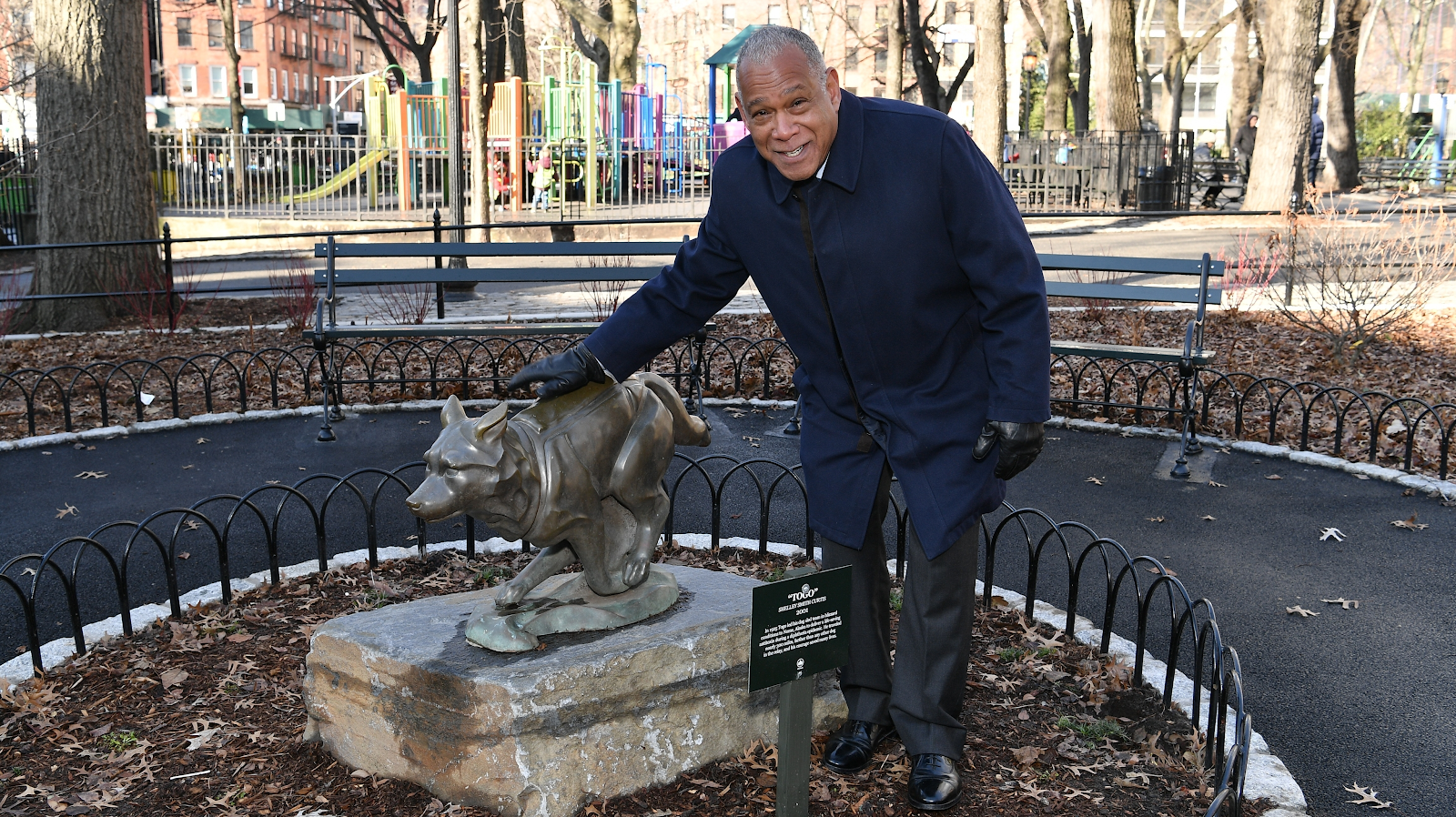