Hulu has given a straight-to-series order for a comedy series starring Steve Martin and Martin Short, from This Is Us creator Dan Fogelman and 20th Century Fox TV, according to Deadline. 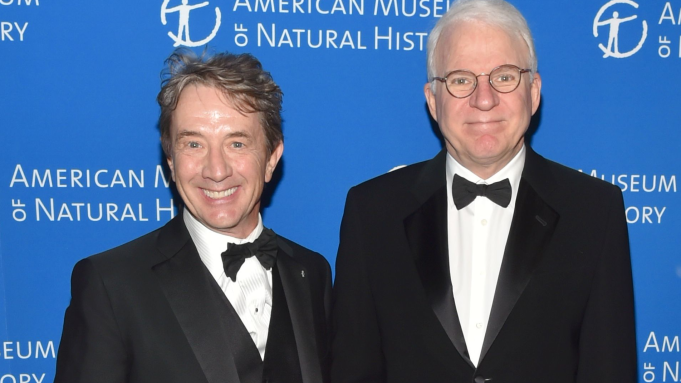