SeaWorld Orlando’s Seven Seas Food Festival returns to the park February 7-May 5 for another year of tasty eats from around the world. This year’s event will also include live entertainment featuring favorite bands and artists as part of the Bayside Stadium Concert Series. 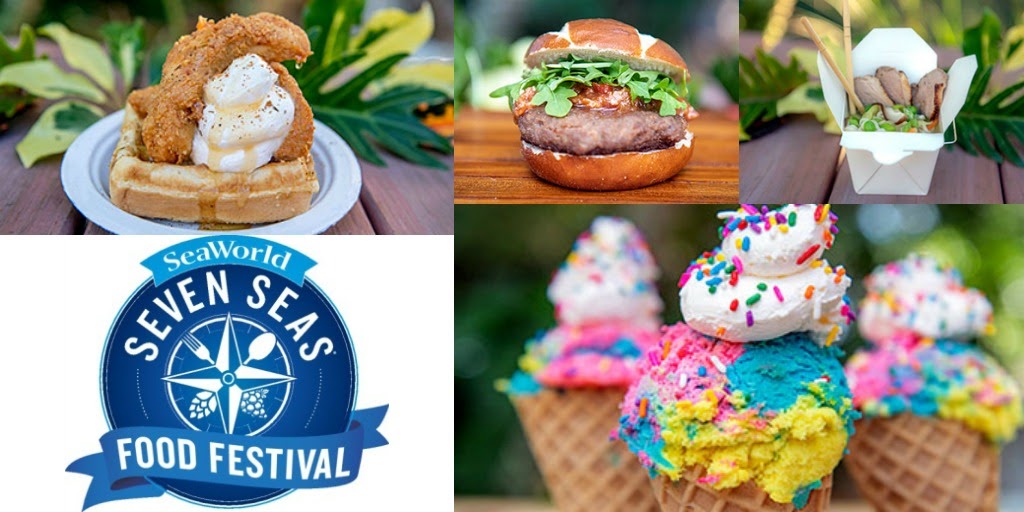 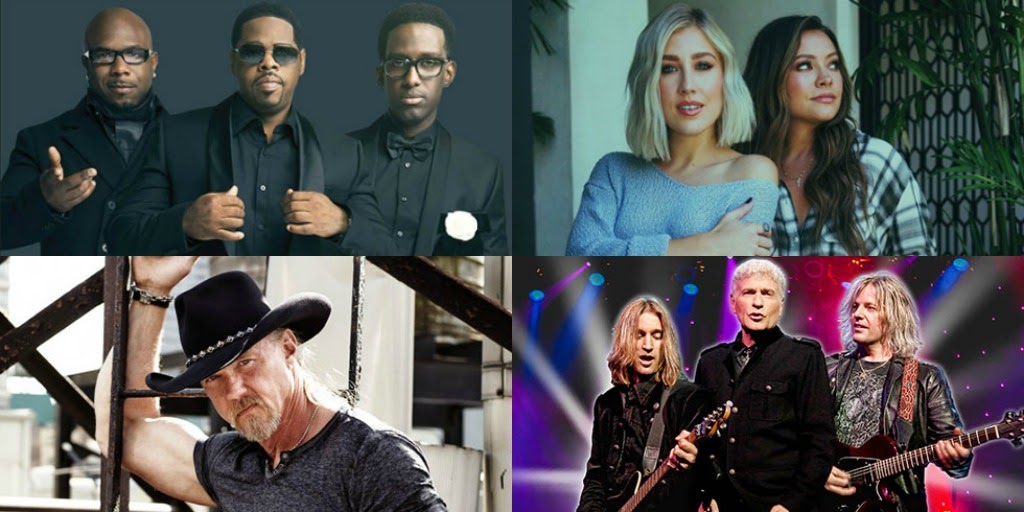 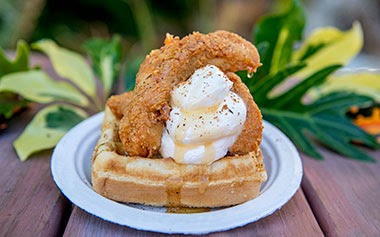 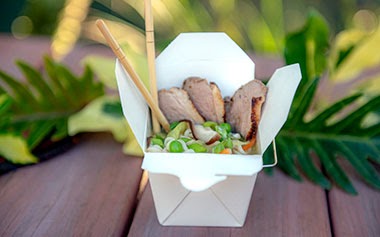 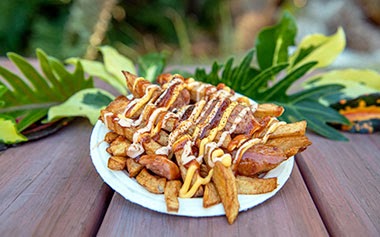 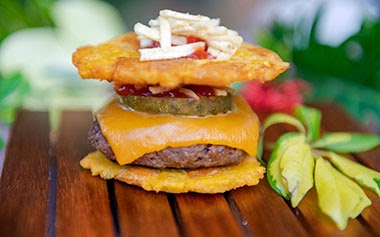 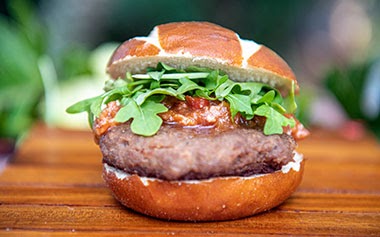 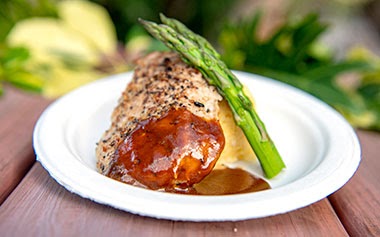 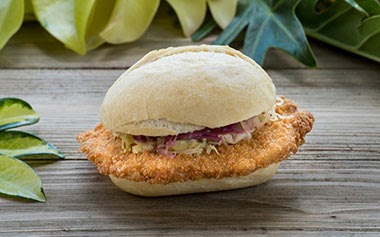 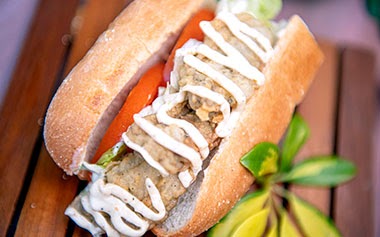 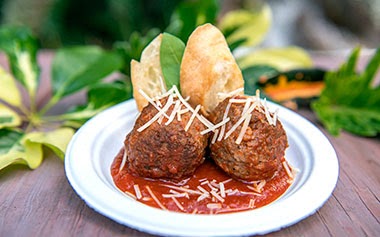 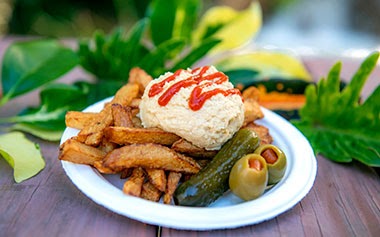 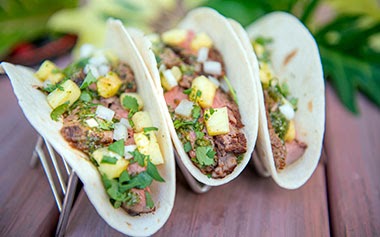 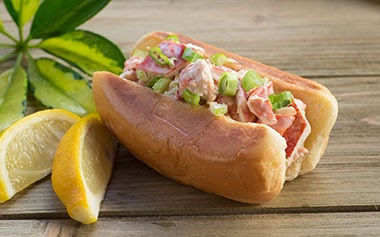 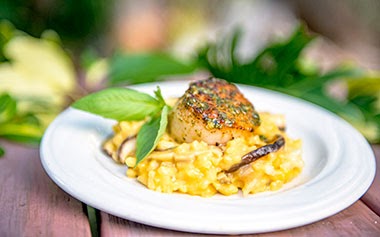 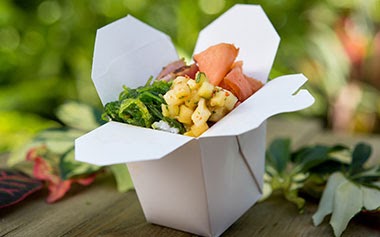 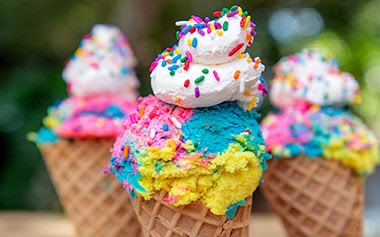 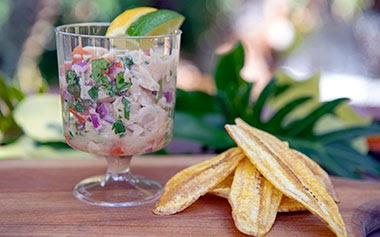