Forty years after the debut of the scientific bestseller, COSMOS, Carl Sagan’s wife Ann Druyan is releasing a sequel book, Cosmos: Possible Worlds. National Geographic is publishing the follow up which will be available this February. 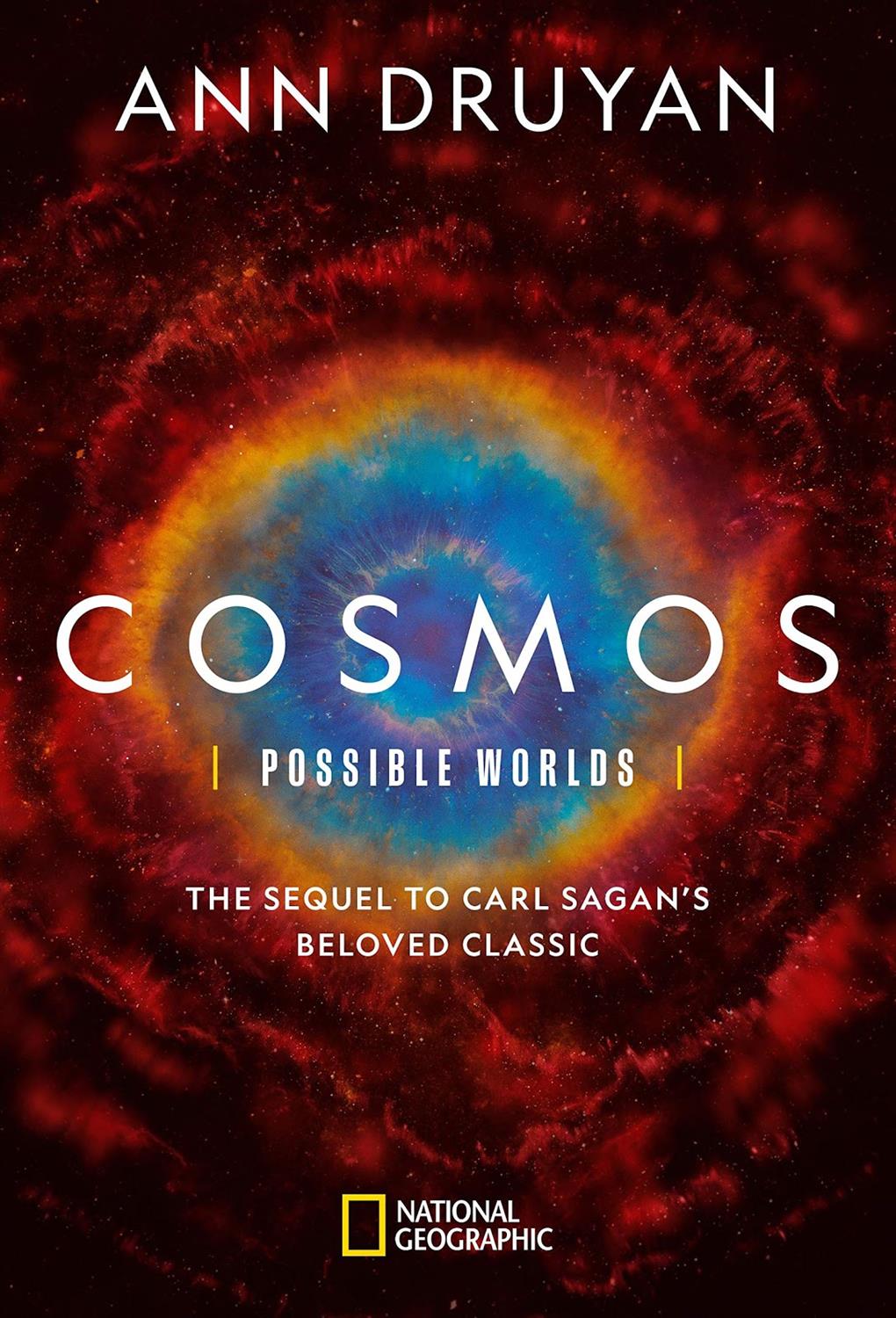 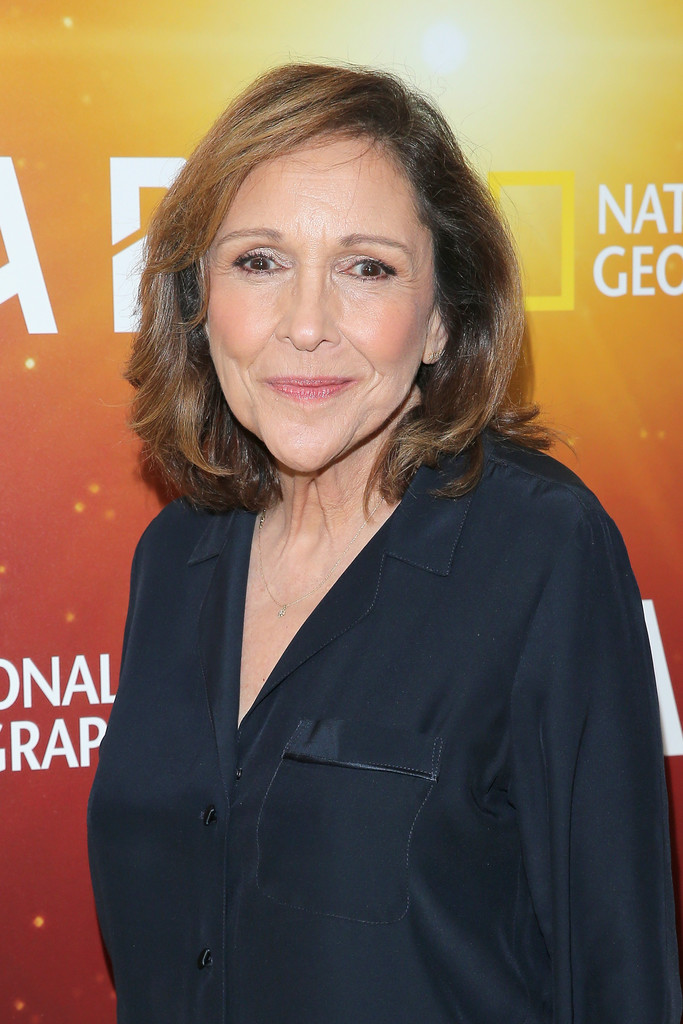