National Geographic will release a new documentary film this year about the extreme climber Alex Lowe. Directed by Lowe’s son Max, Torn will explore his father’s life and tragic death, and impact on the family after such a loss. 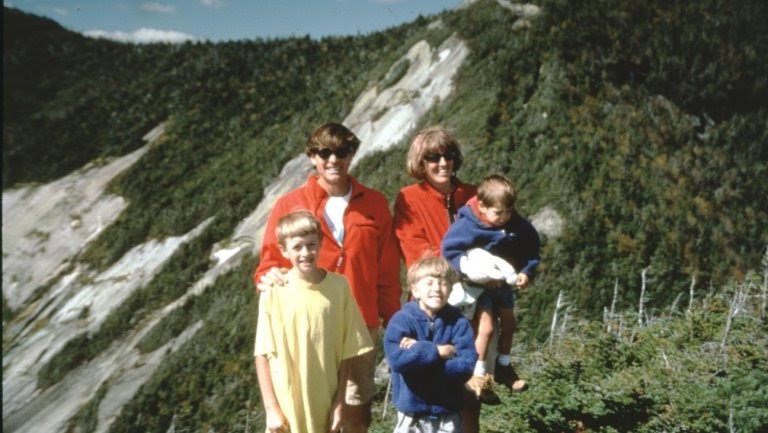