2020 has already been a momentous year for the wildlife at Disney’s Animal Kingdom. In the past 3 weeks, two healthy animal babies have been born at the park: a Hartmann’s zebra, and an Angolan black-and-white colobus monkey. 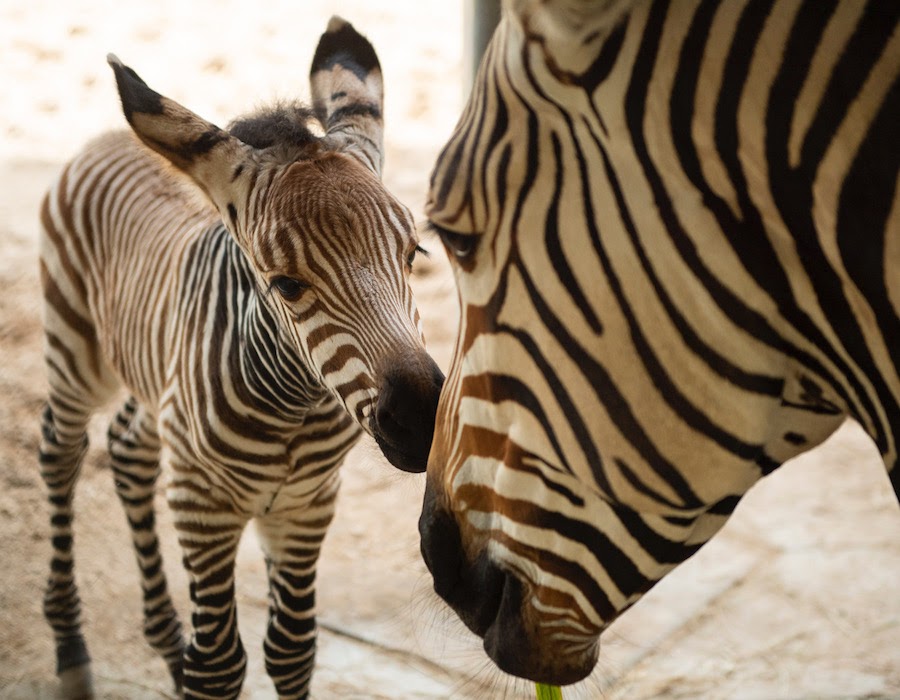 Guests can learn more about zebras and black-and-white colobus monkeys and how they can help them by visiting DisneyAnimals.com.