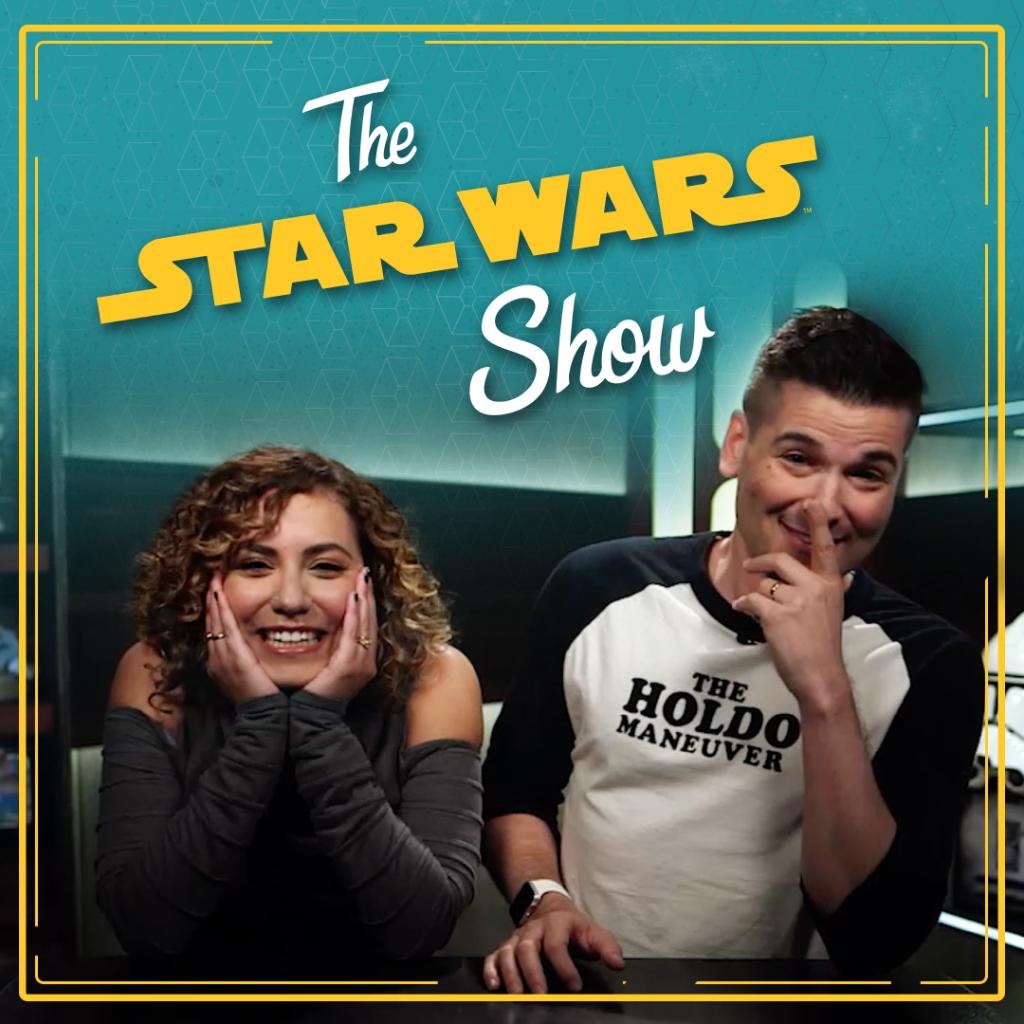 Over nearly the past four years, Star Wars fans have come to rely on an official video news source straight from the horse’s mouth at Lucasfilm for a wide variety of content from A Galaxy Far, Far Away: The Star Wars Show, hosted by Andi Gutierrez, Peter Townley, and Anthony Carboni. And today the company announced the YouTube webseries would be undergoing some major changes.

Beginning this afternoon, new episodes of The Star Wars Show will be released monthly instead of weekly for its fifth season, on the last Wednesday of each month throughout the year. It will also have a longer format, going from about ten minutes to around twenty minutes, made up of celebrity interview segments, remote pieces, and round-table discussions with Star Wars insiders. There will also be a new spin-off of the series entitled This Week in Star Wars, which will drop each Thursday and focus on delivering that week’s headlines from the Star Wars universe. 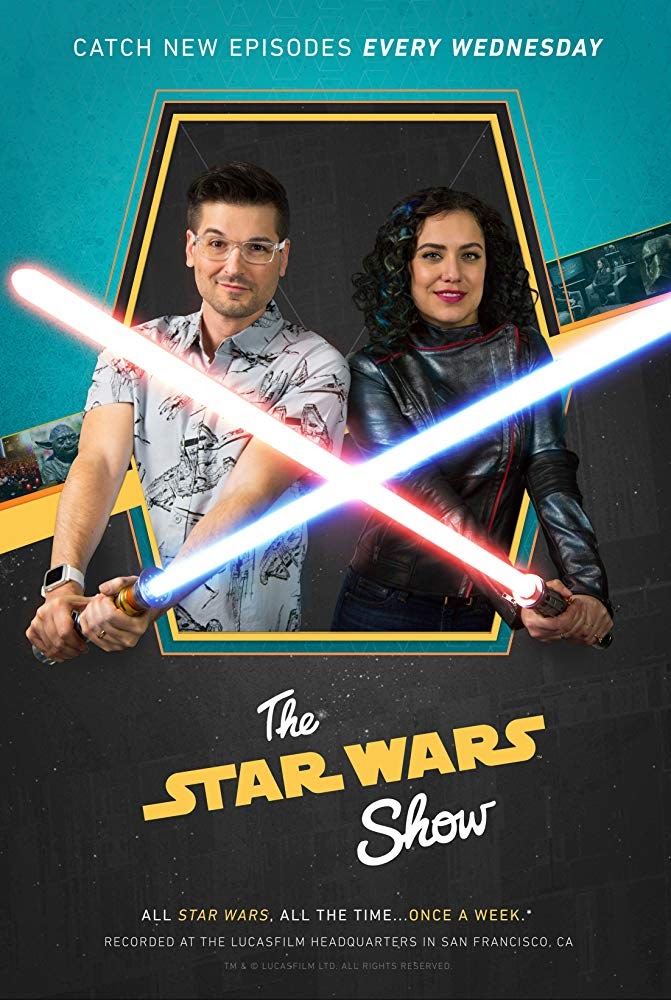 The next episode of The Star Wars Show will air on Wednesday, February 26 and This Week in Star Wars launches tomorrow on the official Star Wars YouTube channel.