D23 will be hosting a special tribute to Lillian and Walt’s “Tempus Fugit Celebration,” their 30th anniversary celebration held on July 12, 1955, days before the opening of Disneyland. Fittingly, the tribute will be held during Disneyland After Dark: Sweethearts’ Nite. 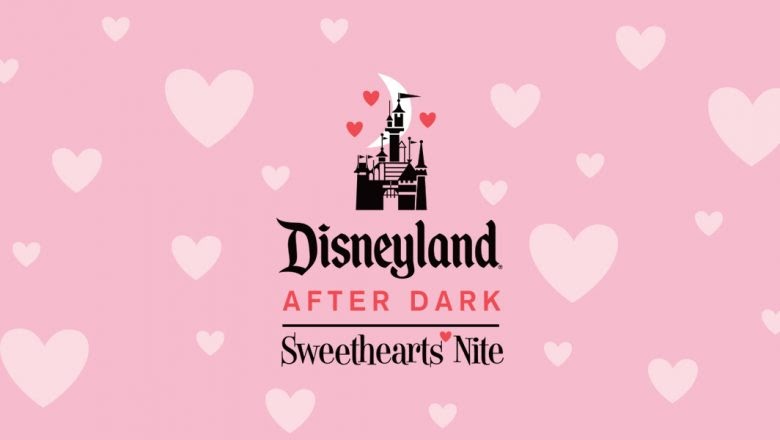 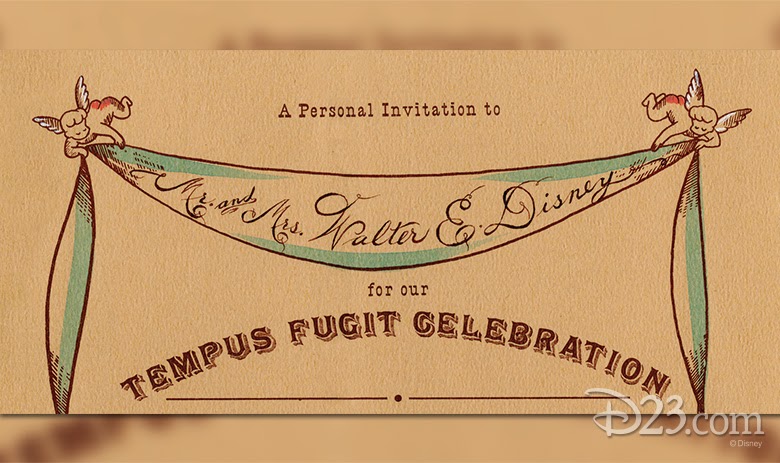