Tags: Disney Books, Disney Publishing, If We Were Giants

Disney Publishing Worldwide has acquired the middle grade novel If We Were Giants by Dave Matthews and Clete Barrett Smith. The book will be published this spring and is available now for pre-order. 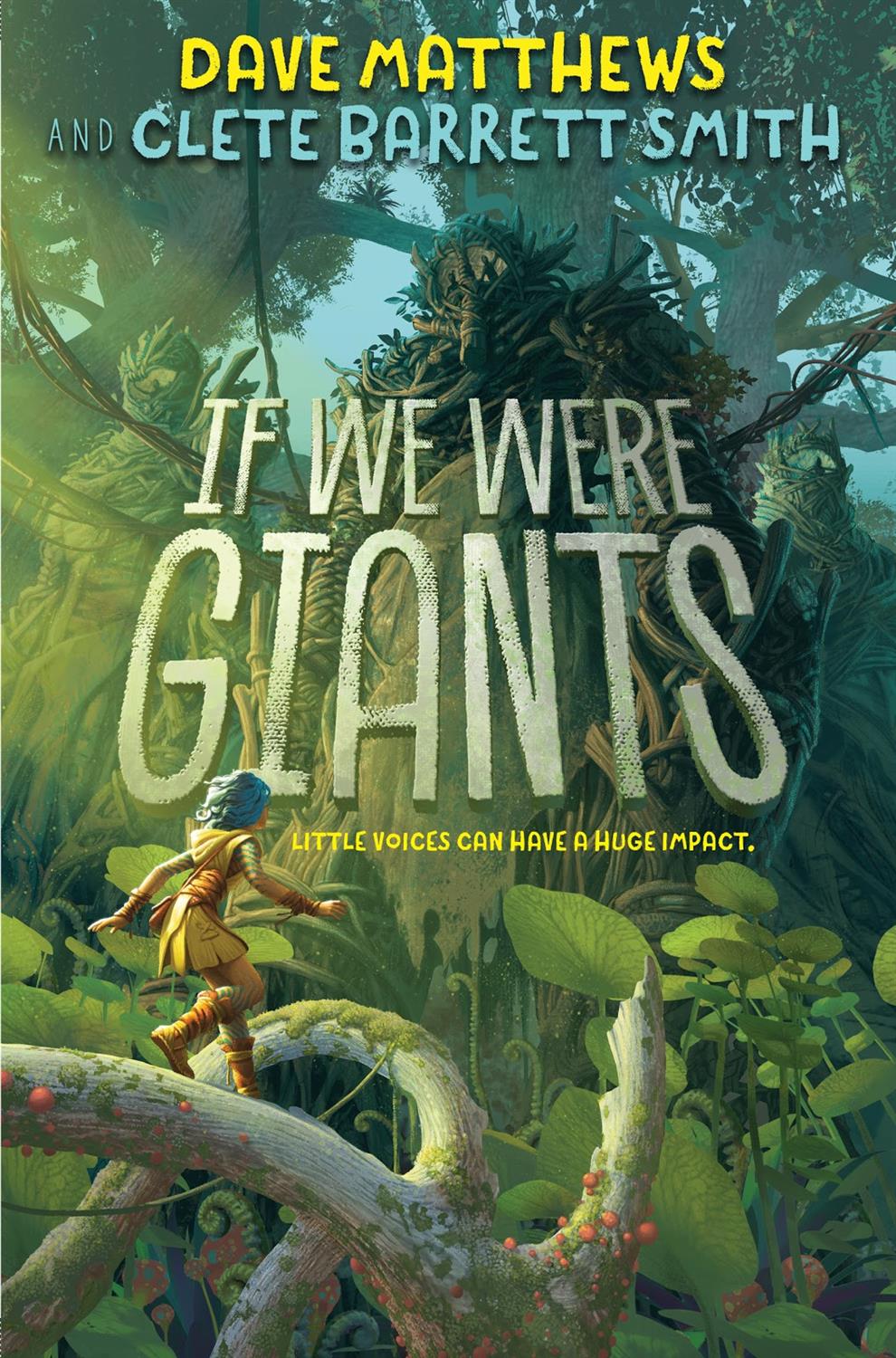 If We Were Giants synopsis:

Kirra, a curious, agile, and outgoing girl, lives in an idyllic community hidden inside a dormant volcano. She and her father are the only two people allowed to venture beyond its walls. Kirra is in training to become a Storyteller like him, and together they travel from village to village spreading fearsome tales designed to keep outsiders away from their secret nest.

One day, after hearing rumors of strangers called the "Takers," Kirra leaves the volcano by herself, hoping to discover her own story. But she unknowingly leads the Takers back to her doorstep, and they rob her of everything she has ever held dear. A devastated Kirra is found by a boy named Luwan and adopted into his family, which lives among others high in the trees of a dense forest.

Now quiet and withdrawn, Kirra hides her dark past from everyone and never wants to leave the safety of her tree dwelling. Luwan, on the other hand, loves to explore. One day it leads to trouble: He is captured while spying on a group of strangers. The Takers have returned. To save the Tree Folk, Kirra must face her inner demons and summon all her storytelling to weave the most important tale of her life. 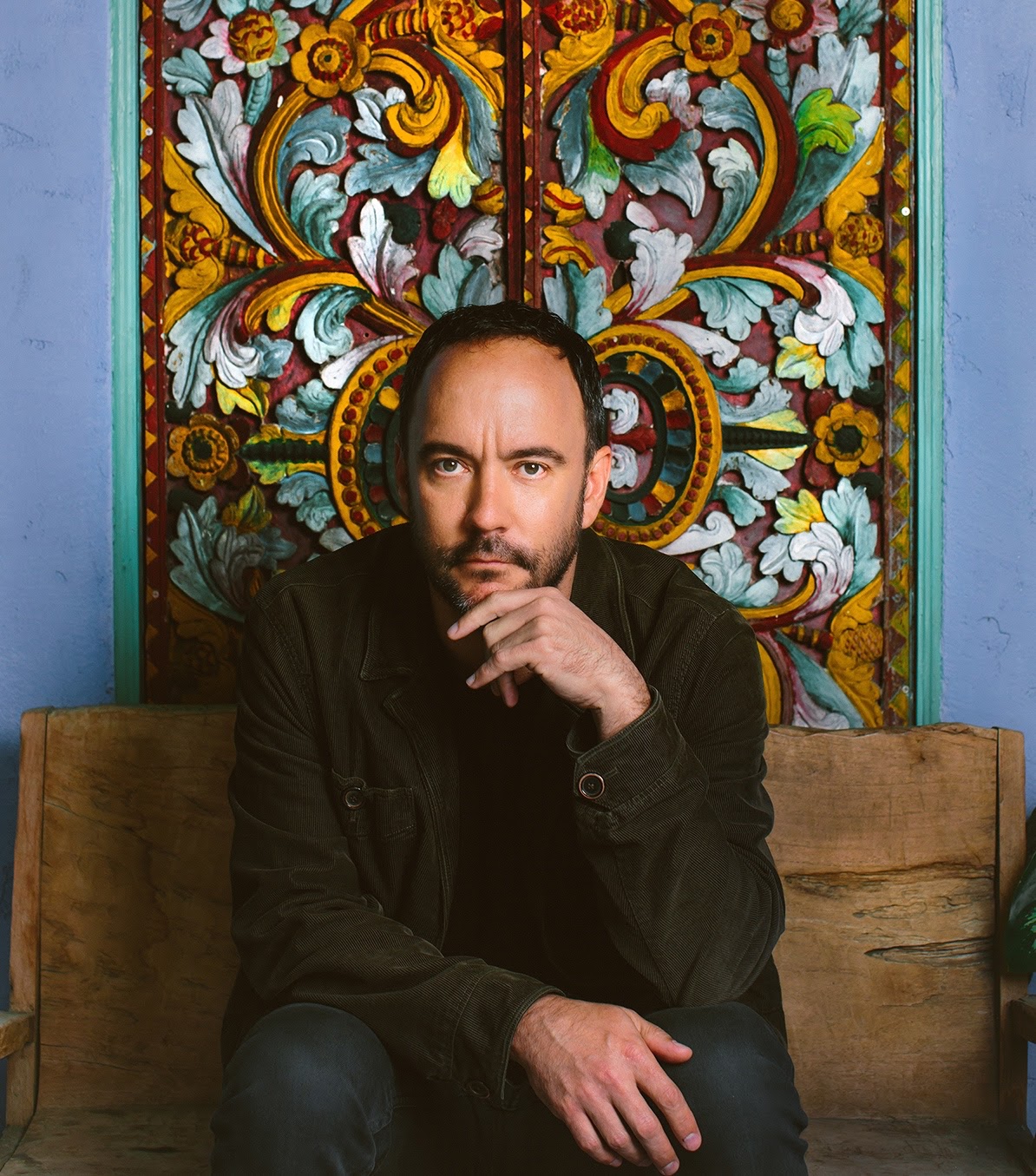 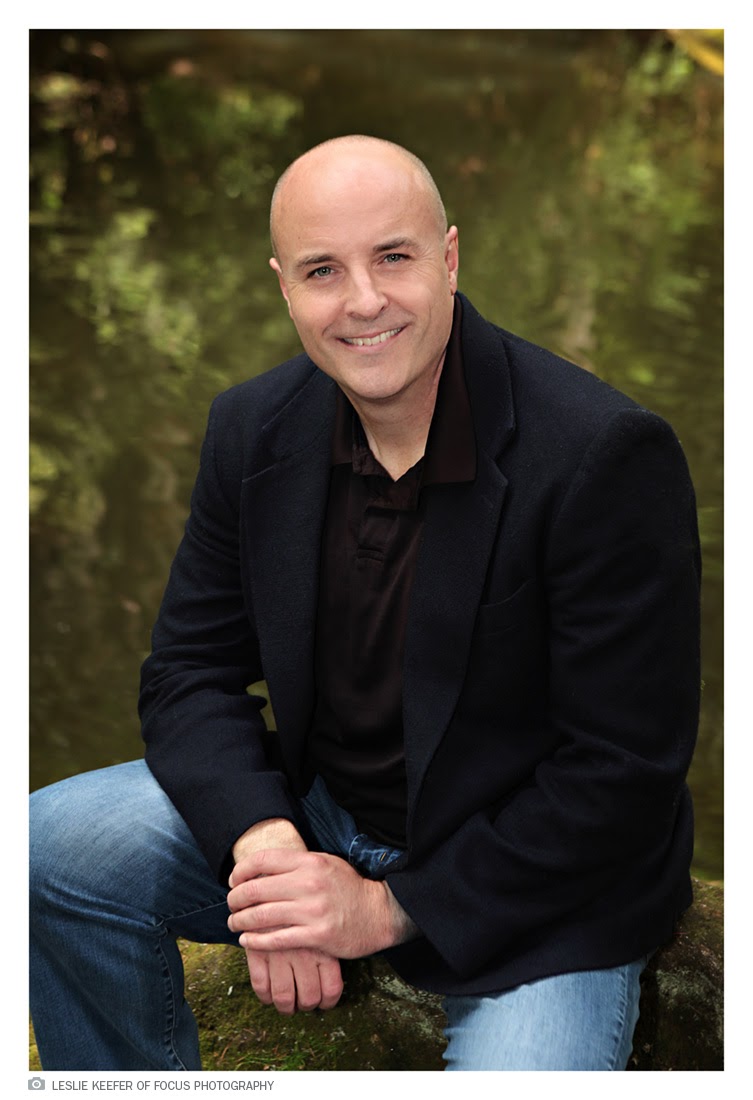