A Disney+ series based on the film, Turner and Hooch has been ordered with a 12-episode run, and star of the Fox series Grandfathered, Josh Peck, has been cast in the lead role according to Deadline. 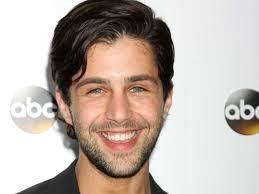