UEFA and Disney have announced a new partnership to inspire young girls to get involved in football (known in America as Soccer). The Playmakers program encourages teamwork, confidence, movement and more featuring Disney characters and stories. 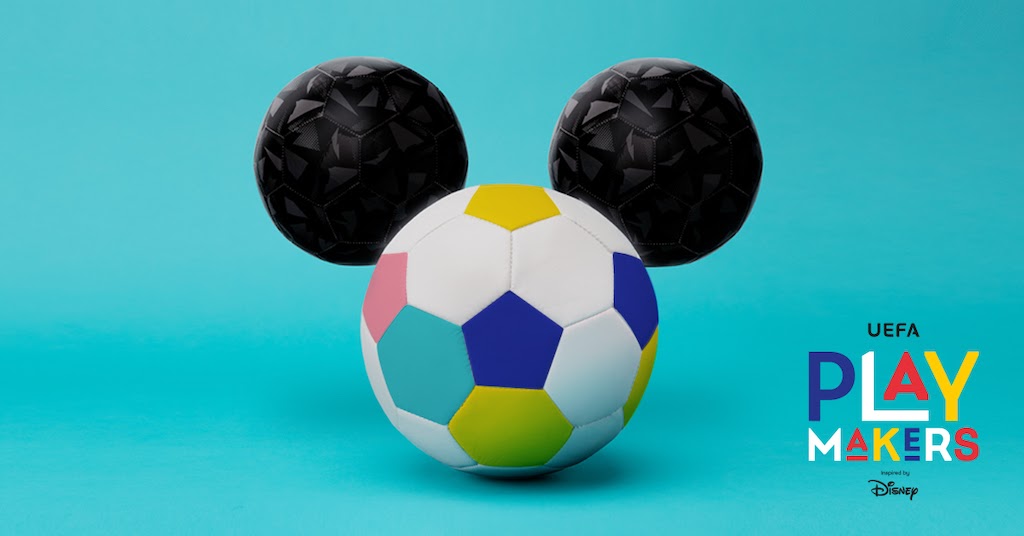 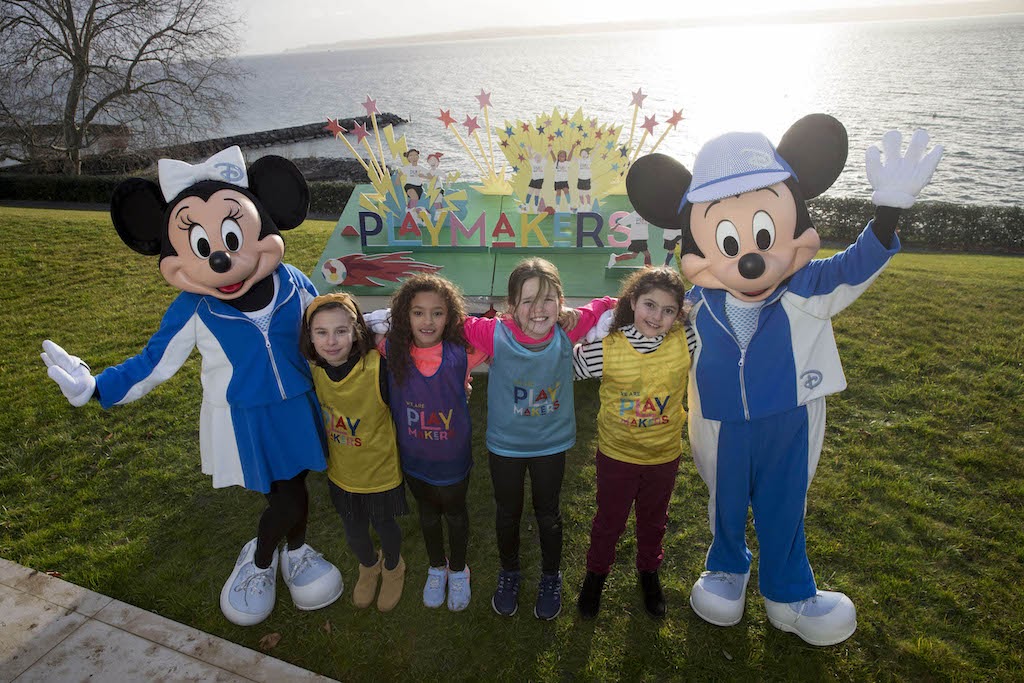 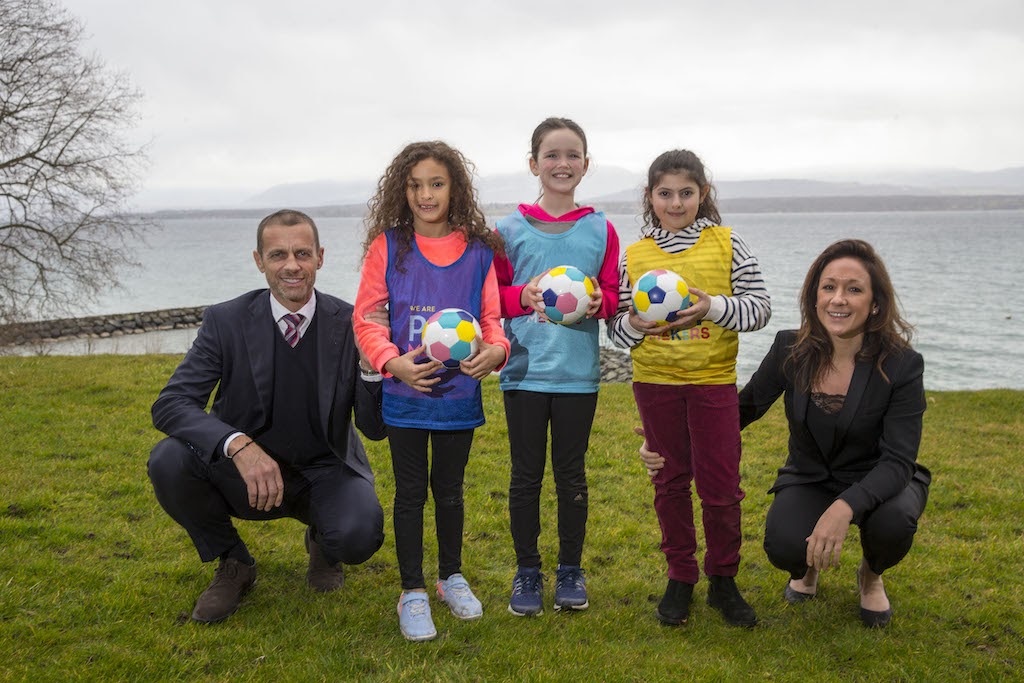 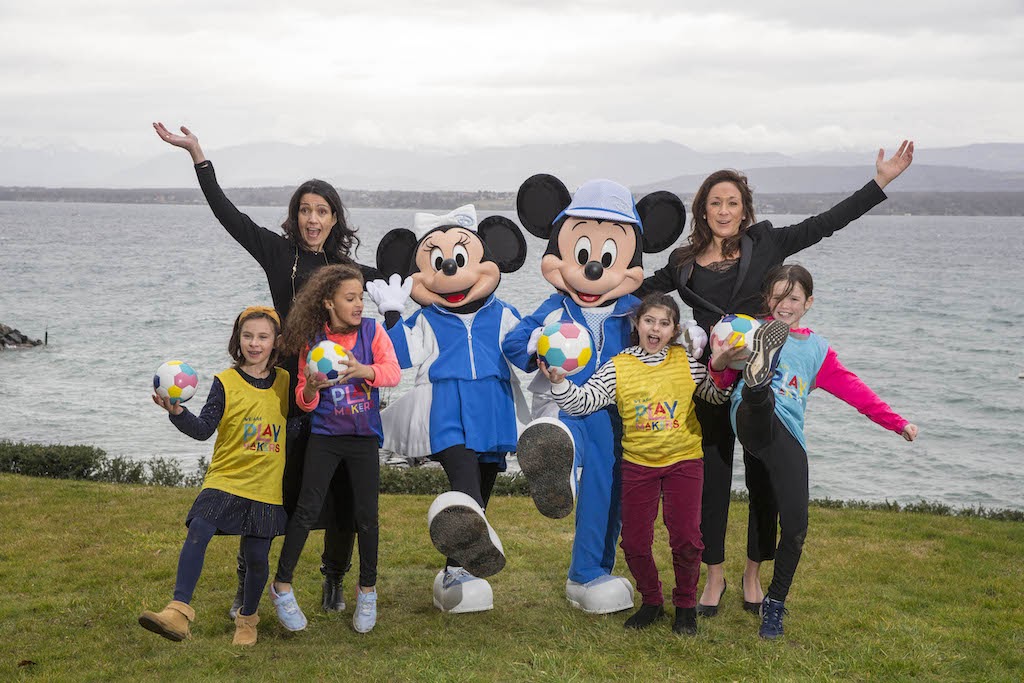