Last October, we learned a sequel to the beloved 1993 Halloween classic comedy, Hocus Pocus, is in the works for Disney+. Today, it looks like Disney has found a director for that new sequel. Disney has reportedly tapped Adam Shankman to direct Hocus Pocus 2, according to Variety. 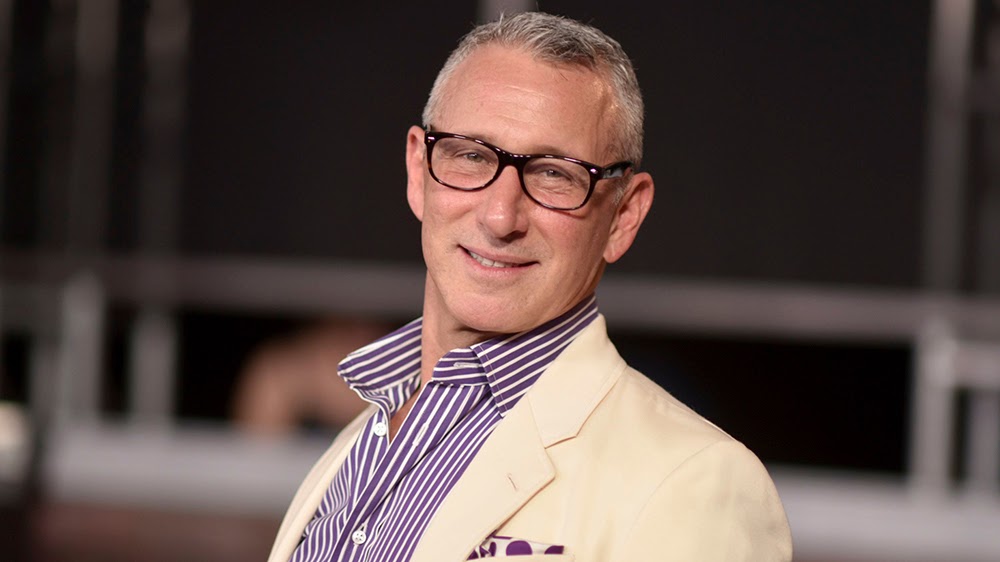