Leave it to the cast of Jungle Cruise to tease fans with playful banter among the film’s co-stars as audiences wait eagerly for a new trailer and poster. Actors Emily Blunt and Dwayne Johnson jokingly released the “real” posters featuring themselves on Twitter ahead of today’s second trailer premiere. 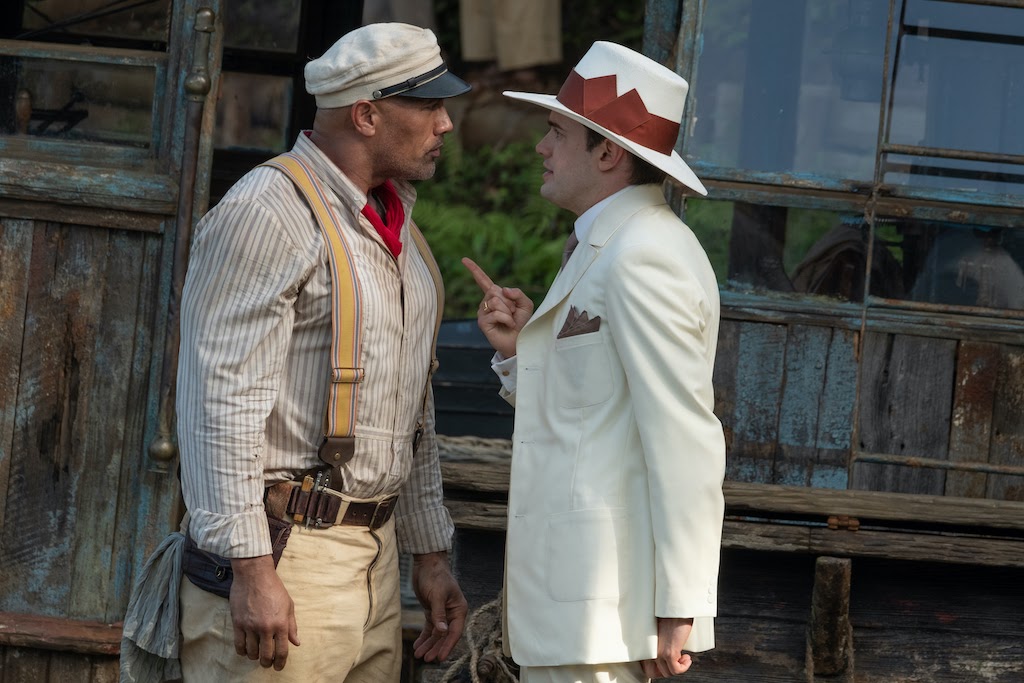 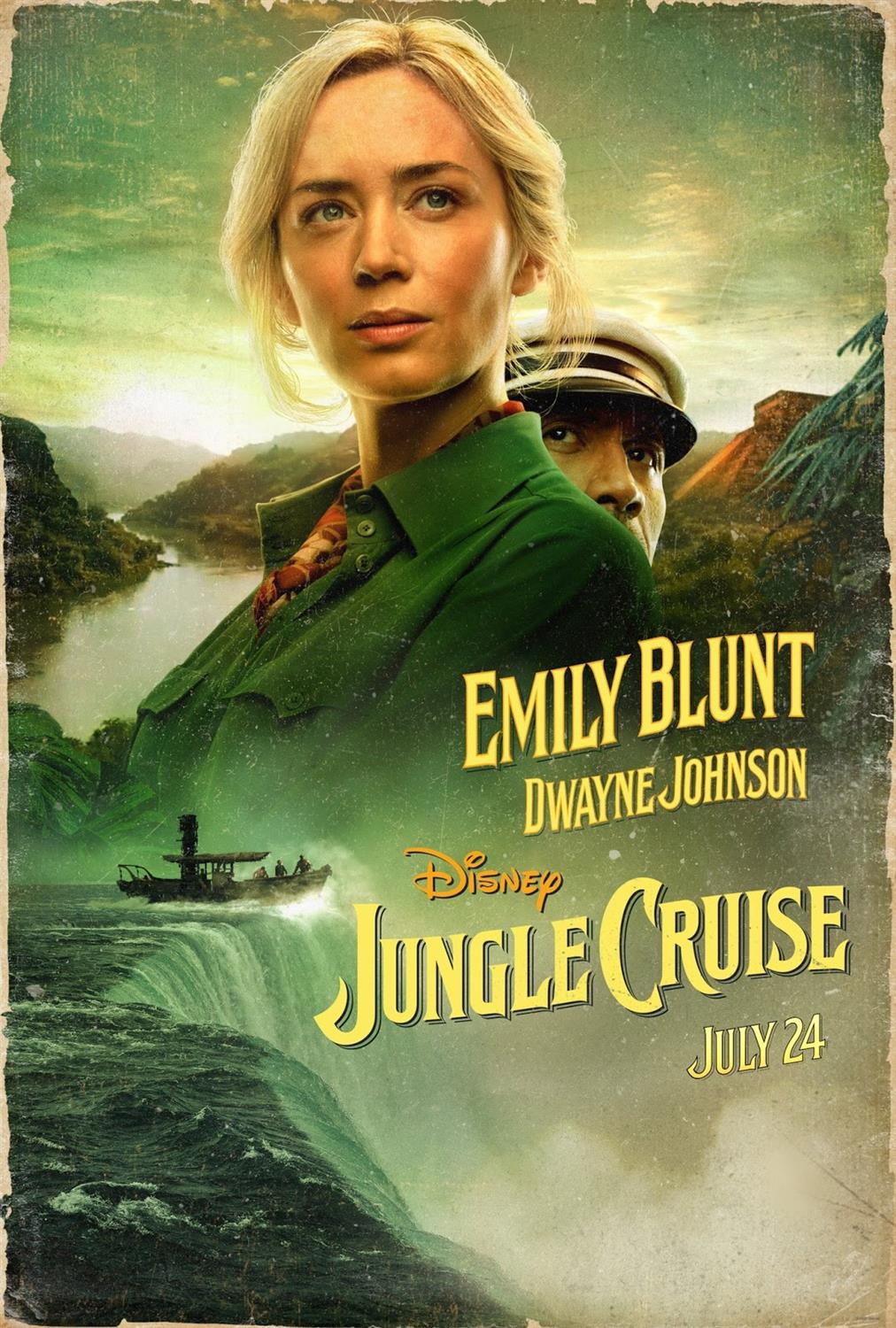 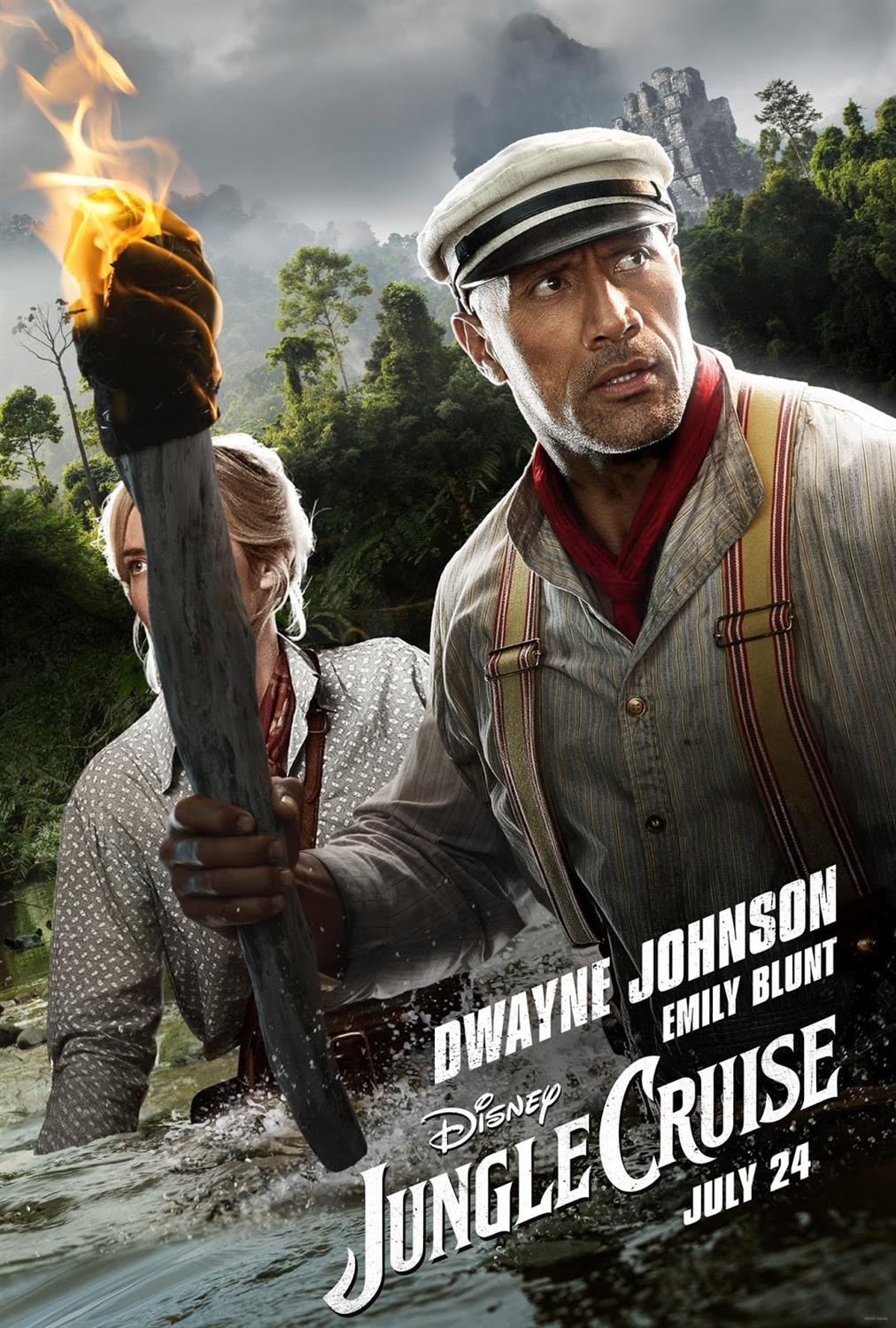