An earlier announced event that showcased the hit Disney+ series, Diary of a Future President that was to be held at the Paley Center in May has been postponed amid new advisories from the Center for Disease Control regardind the spread of COVID-19. 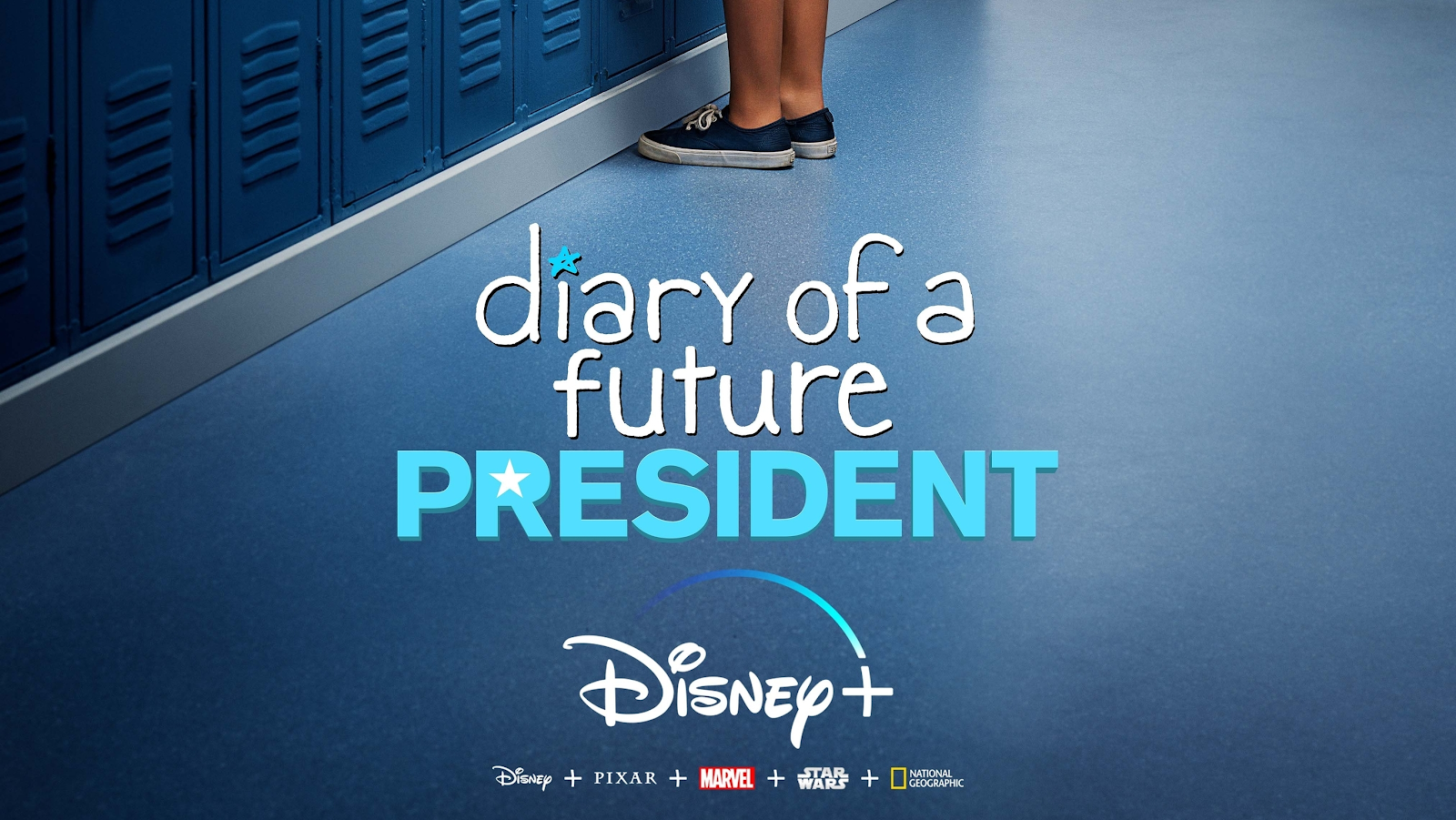