Earlier tonight, we were treated to numerous wonderful performances from singers and actors singing their favorite Disney songs on the Disney Family Singalong on ABC. Luckily for those who weren’t able to catch them right away, the performances, recorded in the stars’ homes, are being added to ABC’s YouTube Channel. We’ve rounded them up here for all to enjoy! 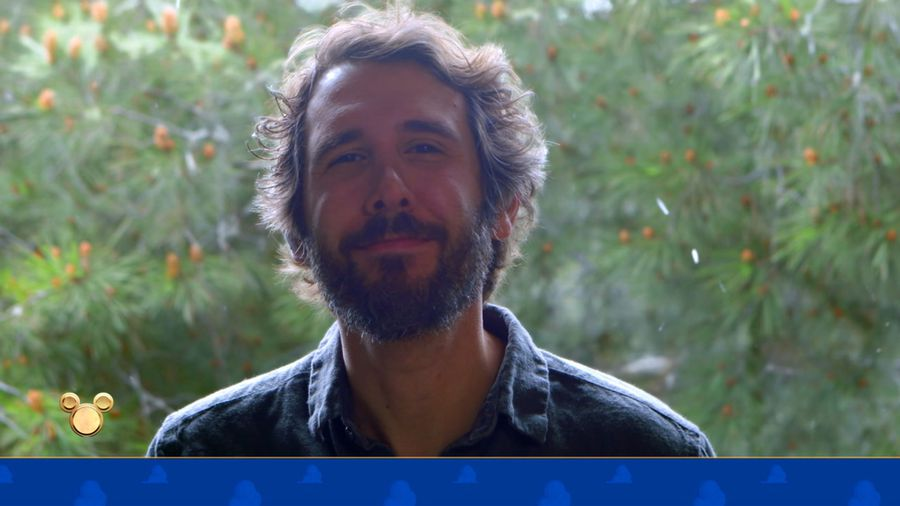 If you’re getting ready for any kind of singing though, you need a vocal warm-up and luckily we have Kristin Chenoweth to help us out!

From the Live-Action adaptation of the animated classic, Beauty and the Beast, Luke Evans (Gaston) and Josh Gad (LeFou) performed the song from their film, “Gaston.”

Ariana Grande treated us to her own take on the fan-favorite song from 1997’s Hercules, “I Won’t Say (I’m In Love)” with herself as all the backup muses!

While the whole show with all its performances was really quite sweet, some would say it got quite a bit “sweeter” when Little Big Town performed “A Spoonful of Sugar” from Mary Poppins

Josh Groban didn’t perform from Andy’s House, he performed from his own when he sang the Pixar classic, “You’ve Got a Friend in Me” from Toy Story

There was plenty of love to go around throughout the show, but Disney Legend Christina Aguilera took it to another level when she performed “Can You Feel The Love Tonight” from The Lion King.

Singer/songwriter Tori Kelly brightened up the show a little more when she performed “Colors of the Wind” from Pocahontas.

Finally, Director Kenny Ortega presented a very special performance from some of the stars of High School Musical, who performed “We’re All in This Together.”

All the performances we saw tonight were absolutely wonderful and as we were reminded “We’re All In This Together” and hopefully it will be over soon, but until then, we hope we got more performances like this to brighten our days!