Have you been building out your own personal LEGO amusement park and want to add an attraction that’s a little on the spookier side? If so, we’ve got some good news for you– this morning LEGO announced the latest addition to its Fairground collection: the Haunted House.

This model will be available beginning next week and contains over 3,200 pieces. The completed build is full of intricate detail and functionality, including a free-fall ride with automatic doors at the top of the tower and moving elevator doors. Fans can also add the separately-available LEGO Powered Up components to control and amplify the set as they build via LEGO’s Powered Up app. 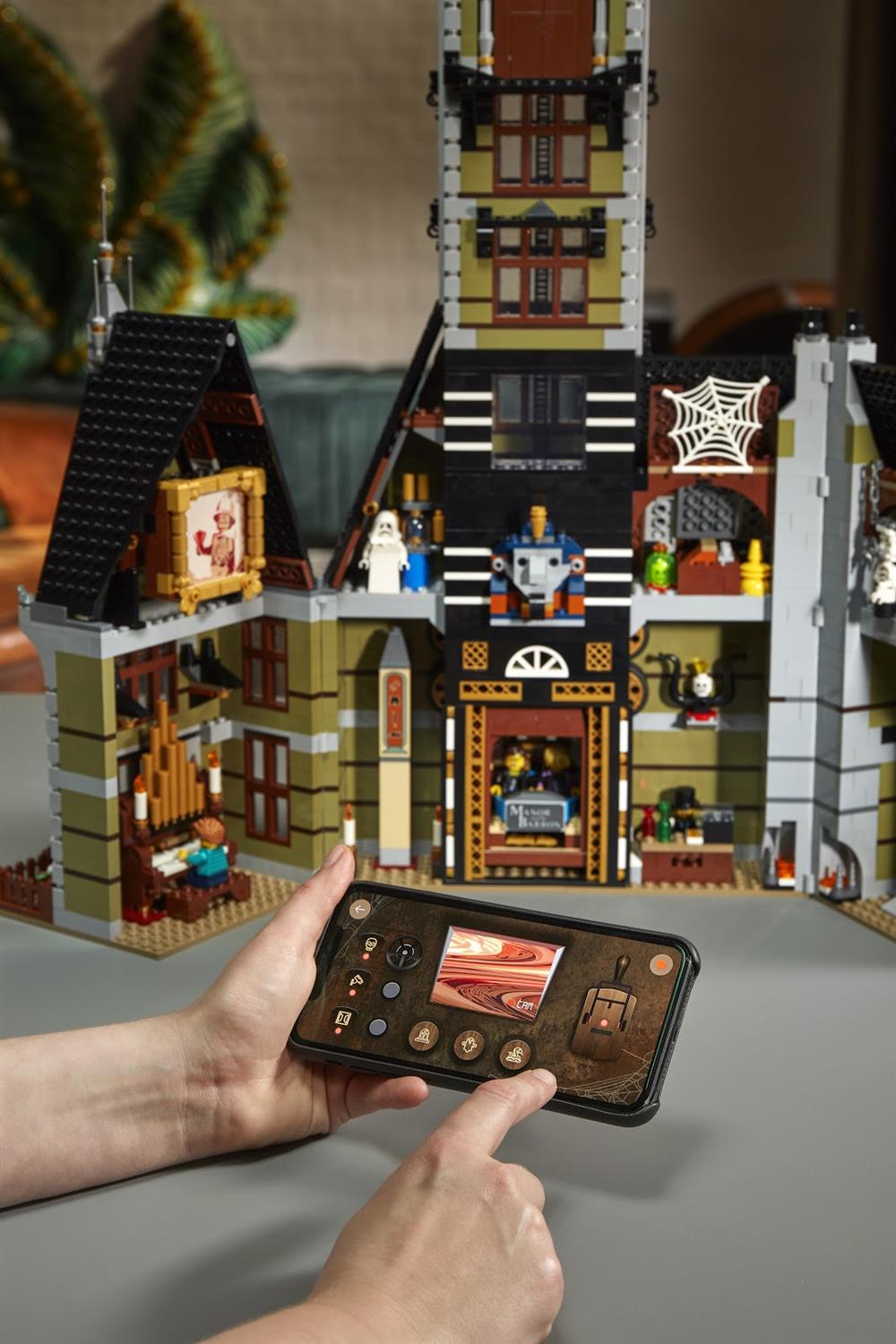 The LEGO Haunted house will become available on Wednesday, May 20 on LEGO.com for LEGO VIP members, then on Monday, June 1 for remaining LEGO fans.