Fred Willard Passes Away at 86 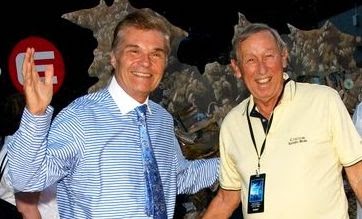 We’re sad to share that comedic actor Fred Willard has passed away at the age of 86. He was most famous for co-starring in a series of Christopher Guest comedies alongside Eugene Levy, Catherine O’Hara, Jane Lynch, and Michael McKean such as Best in Show and A Mighty Wind. Fred Willard paired up with his frequent co-star Catherine O’Hara as the voice of alien parents in Disney’s animated feature, Chicken Little. 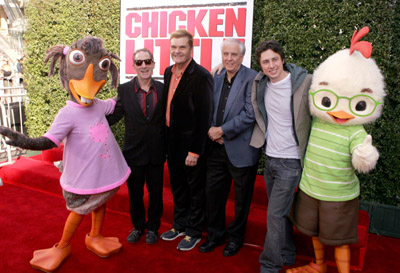 Fred Willard also made history for playing the only live-action character in a Pixar film, a record he still holds today. As Shelby Forthright, CEO of Buy-N-Large in WALL-E, Fred Willard’s video billboards continued to play while the rest of mankind was on a pleasure cruise in space. His voice was also used in Disney’s Planes: Fire & Rescue.

His TV credits include guest starring roles on The Golden Girls, Roseanne, Hercules: The Animated Series, The Simpsons, Buzz Lightyear of Star Command, Kim Possible, Wizards of Waverly Place, Good Luck Charlie, Mickey and the Roadster Racers, and Milo Murphy’s Law. He was also a co-star in the short lived Touchstone Television series Maybe It’s Me, which aired on The WB, and he played Phil Dunphy’s father Frank on Modern Family. 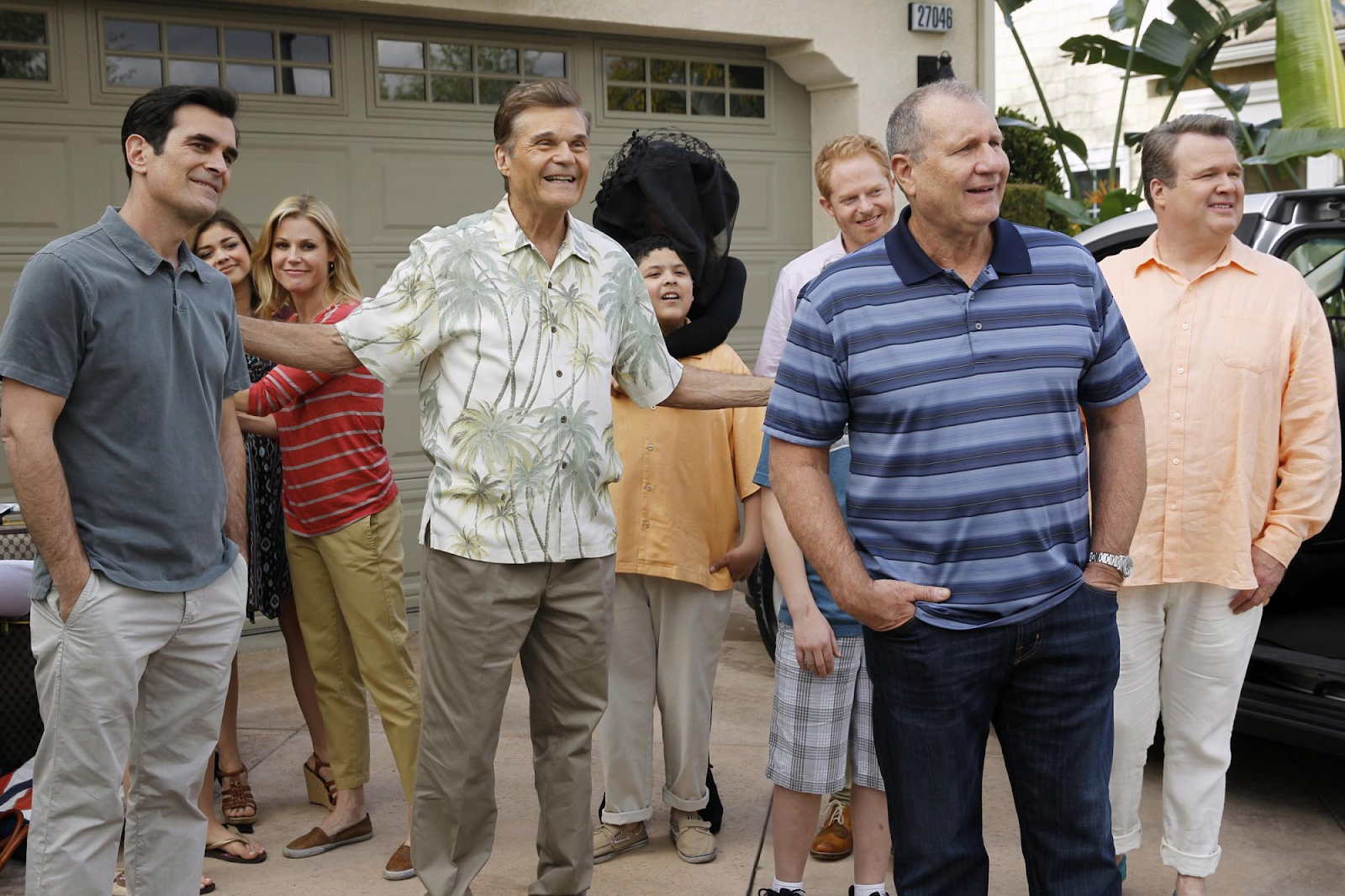 Fred Willard is survived by his daughter and granddaughter. Our hearts go out to his family, friends, and fans during this difficult time.