The Walt Disney Family Museum has announced their next lineup of Happily Ever After Hours webinars for June 3-June 12. 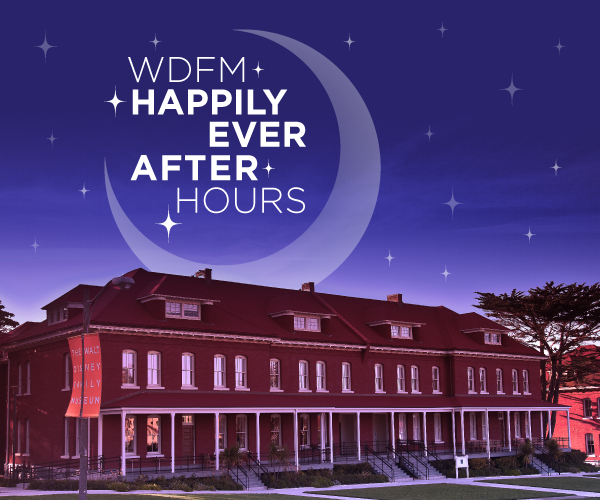