Earlier this morning, the theme parks of the Universal Orlando Resort reopened to the general public after several days of previews for Team Member and Annual Passholders. Now, as the gates open to all, Universal has offered up some new perks for those most loyal guests, the Annual Passholders. 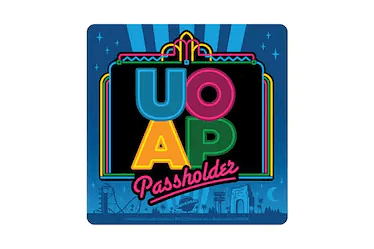 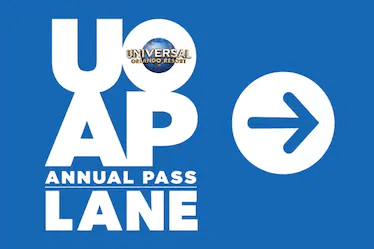