Disney fans can support the premiere of a musical based on the life of Walt and Roy Disney to benefit two charities, Broadway Cares/Equity Fights AIDS (BC/EFA) and Broadway for Racial Justice (BFRJ). The virtual event is scheduled for July 9th at 8:00 pm ET. 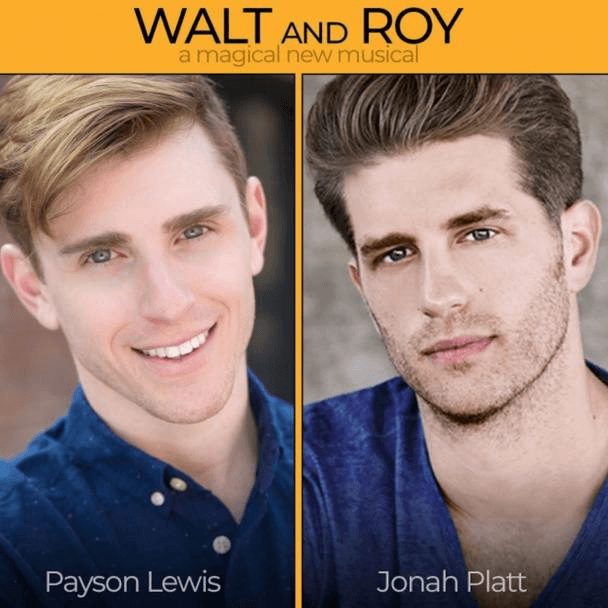