EA has released the trailer for Star Wars: Squadrons. The video game will be released on October 2, 2020.

EA’s official synopsis of the game is as follows: “Master the art of starfighter combat in the authentic piloting experience Star Wars™: Squadrons. Buckle up, feel the adrenaline of first-person multiplayer space dogfights alongside your squadron, and learn what it means to be a pilot in a thrilling Star Wars™ single-player story. Plan every skirmish with your squadron in the briefing room before taking off to the evolving battlefields across the galaxy. Pilots will triumph as a team in known and never-before-seen locations, including the gas giant of Yavin Prime and the shattered moon of Galitan. Take full control of different starfighter classes from both the New Republic and Imperial fleets, such as the X-wing and TIE fighter. Modify your ship, divert the power between its systems, and destroy your opponents in strategic space dogfights. Compete in intense 5v5 dogfights, unite with your squadron to tip the scales in monumental fleet battles, and take off in a thrilling Star Wars™ single-player story. Immerse yourself in the pilot’s seat completely with the option to play the entirety of Star Wars™: Squadrons in virtual reality (VR) on PlayStation®4 and PC with cross-play support.” 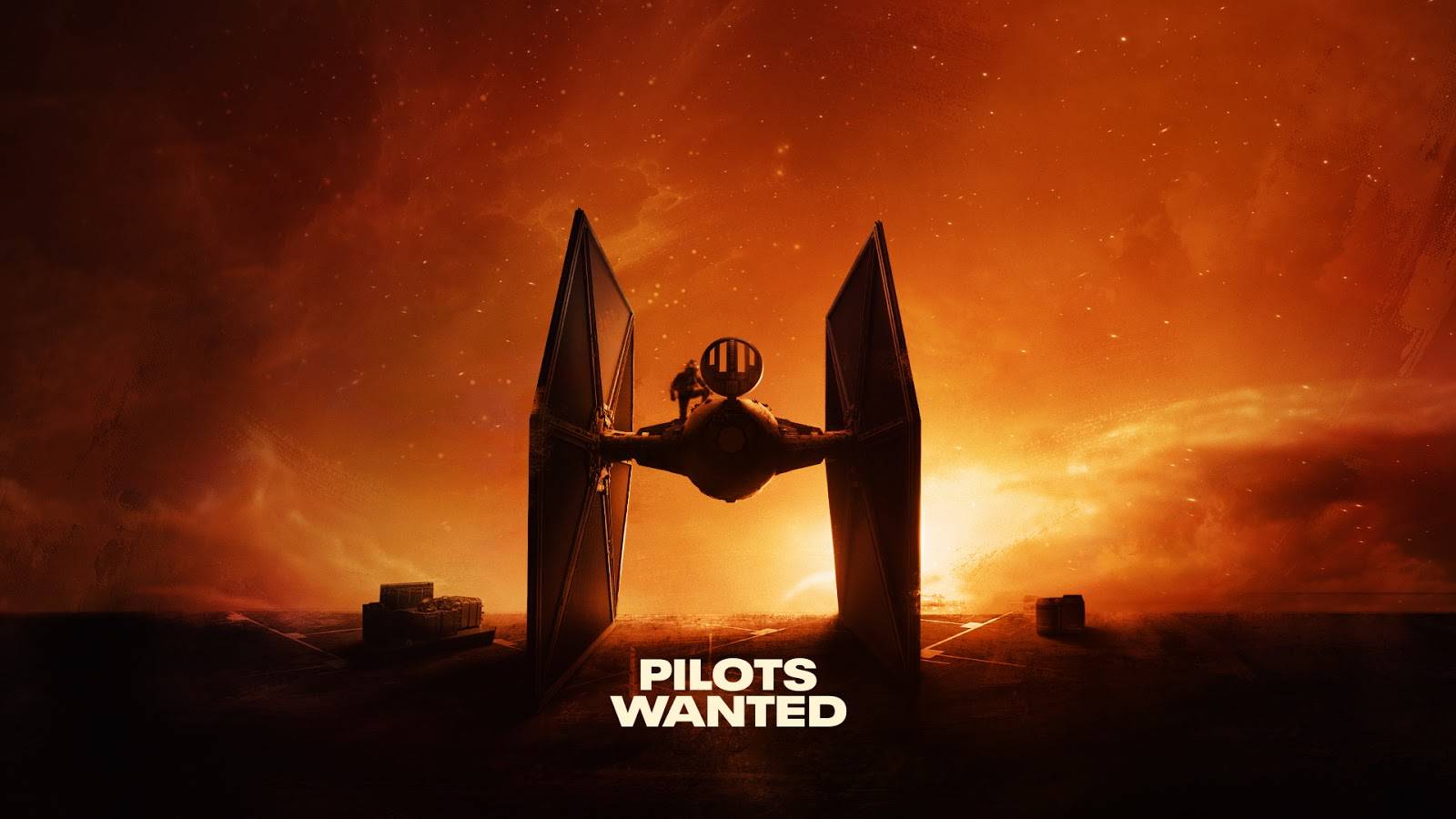 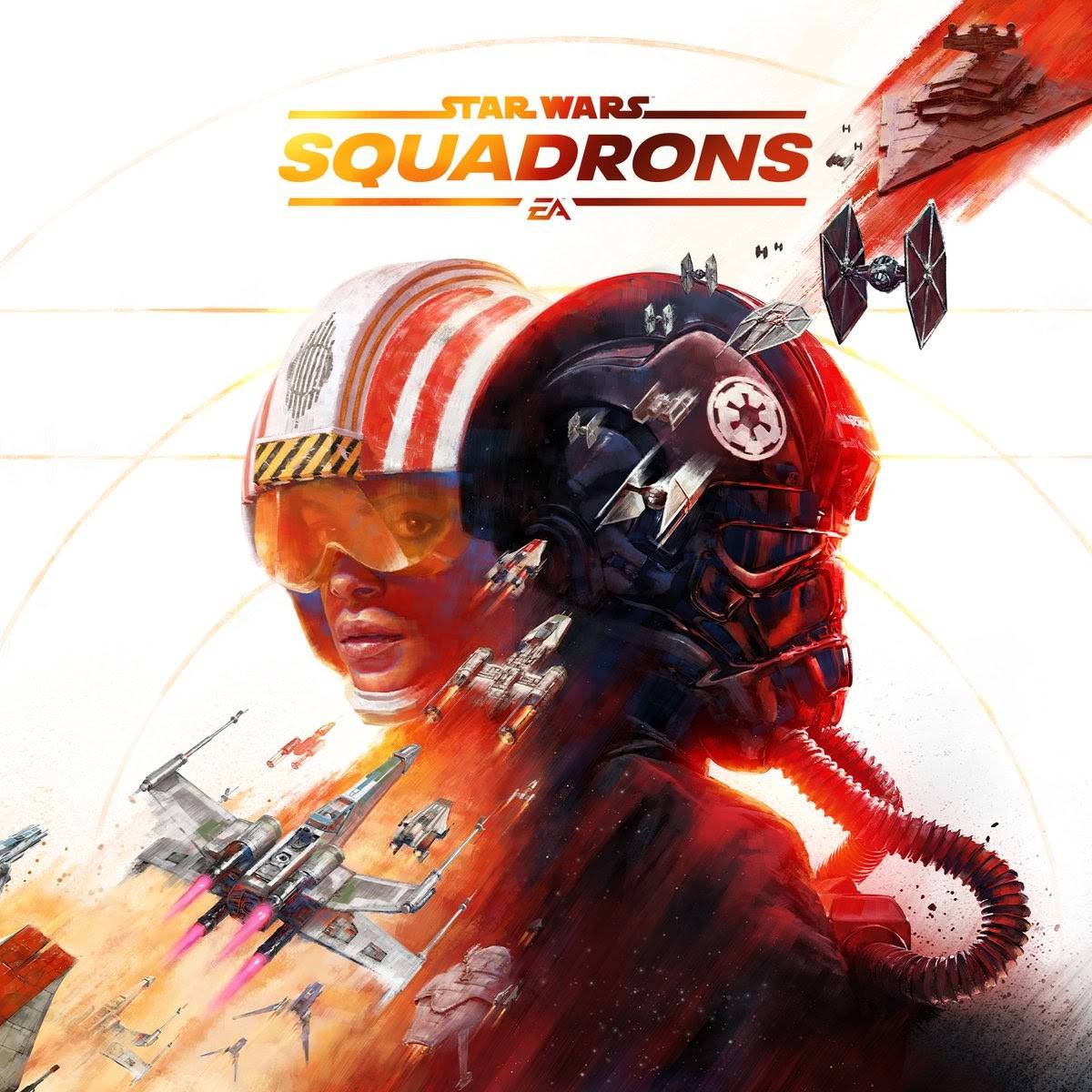 Gamers who enjoy exploring A Galaxy Far, Far Away in Star Wars video games have something very exciting to look forward to next week: the trailer reveal for EA’s upcoming new title Star Wars: Squadrons.

The existence of Star Wars: Squadrons leaked online this morning thanks to an early posting on Microsoft’s Xbox website, forcing EA’s hand in revealing the game’s imagery and title on its official Star Wars Twitter feed. The artwork features the profiles of a Rebel Alliance X-Wing fighter pilot and Imperial TIE Fighter pilot next to each other, with X-Wings, Y-Wings, and A-Wings going up against TIE Fighters, TIE Interceptors, TIE Bombers, a Star Destroyer, and other ships in space combat. EA says the trailer for Star Wars: Squadrons will be unveiled this coming Monday, June 15.

Pilots Wanted. Tune in for the reveal trailer of #StarWarsSquadrons this Monday, June 15th at 8:00 AM Pacific Time: https://t.co/ULwkIhQy2y pic.twitter.com/L0Z3jC2c3j