Today the film world lost a legend as we say goodbye to Sir Ian Holm, who passed away peacefully today at the age of 88. 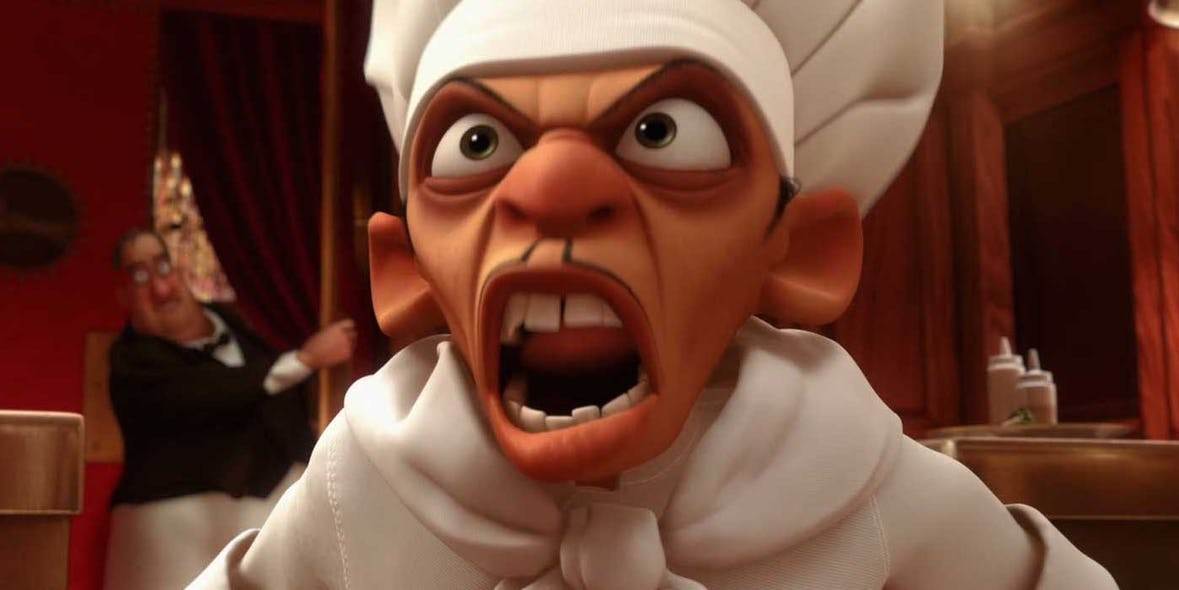 Holm provided the vocal performance of one of Pixar’s greatest antagonists, Chef Skinner in 2007’s Ratatouille. The character is a short, grumpy chef, who does whatever it takes to claim Gusteau’s restaurant as his own (including hiding the heir of the restaurant), hoping to turn the brand into a chain of frozen foods in your local freezer. When he catches on that a rat is responsible for the resurgence in the restaurant’s popularity, he kidnaps him to try and force him to make the recipes for the frozen meals. This character lives on in Remy’s Ratatouille Adventure in Walt Disney Studios Paris, and is coming soon to EPCOT. 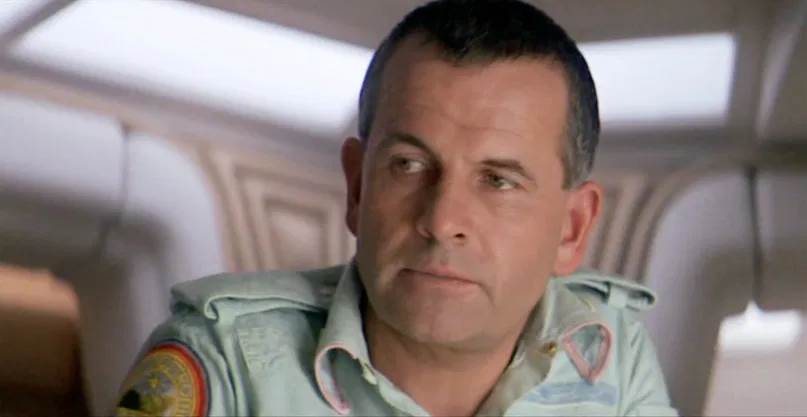 In 1979’s Alien, Holm portrayed the role of Ash in his breakout film role, playing the science officer of the Nostromo. Also an antagonist, Ash broke the quarantine to allow Kane back onto the ship after being infected by an alien life form. Although at first depicted as quiet and logical and scrupulously adherent to company regulations, it is later discovered that there is more to Ash than meets the eye. 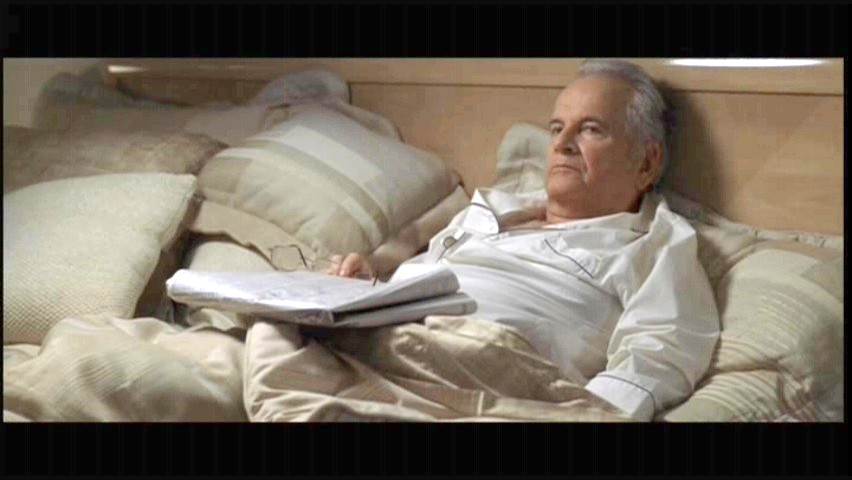 It was 2004’s Garden State from Searchlight Pictures that saw Holm play Gideon, the father of Zach Braff’s Andrew, who was a professional psychiatrist with a very passive demeanor that held a deep-seated rage for his son, blaming him for the accident that led to his wife’s paralysis and eventual death. The role can be summed up with one quote: “Saying goodbye is important. I’m glad you could fit it in.” 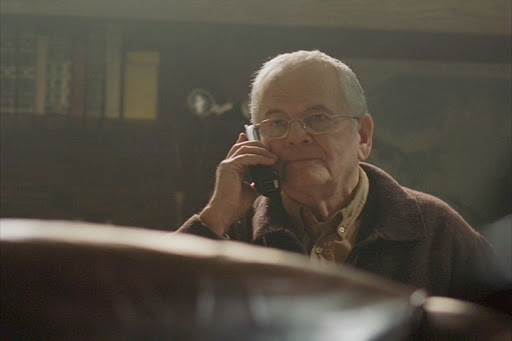 The Day After Tomorrow

Also in 2004, Holm portrayed Professor Terry Rapson in The Day After Tomorrow. Rapson was an oceanographer of the Hedland Centre in Scotland who befriended Jack (Dennis Quaid) over his views of an inevitable climate shift. When several buoys in the Atlantic Ocean show a severe ocean temperature drop, Rapson concludes Jack's theories are correct. As the temperatures around the world begin to drop, Jack suggests to Terry that he needs to evacuate to a warmer location. “That time has already come and gone, my friend.”

All of us here thank Sir Ian Holm for his work and the entertainment he has provided, and would like to give our sincerest condolences to his friends and family at this time.