Major League Soccer is set to return to play at Walt Disney World’s ESPN Wide World of Sports Complex next month. Today, the league announced schedule details and group-stage matchups for the upcoming tournament, according to ESPN. 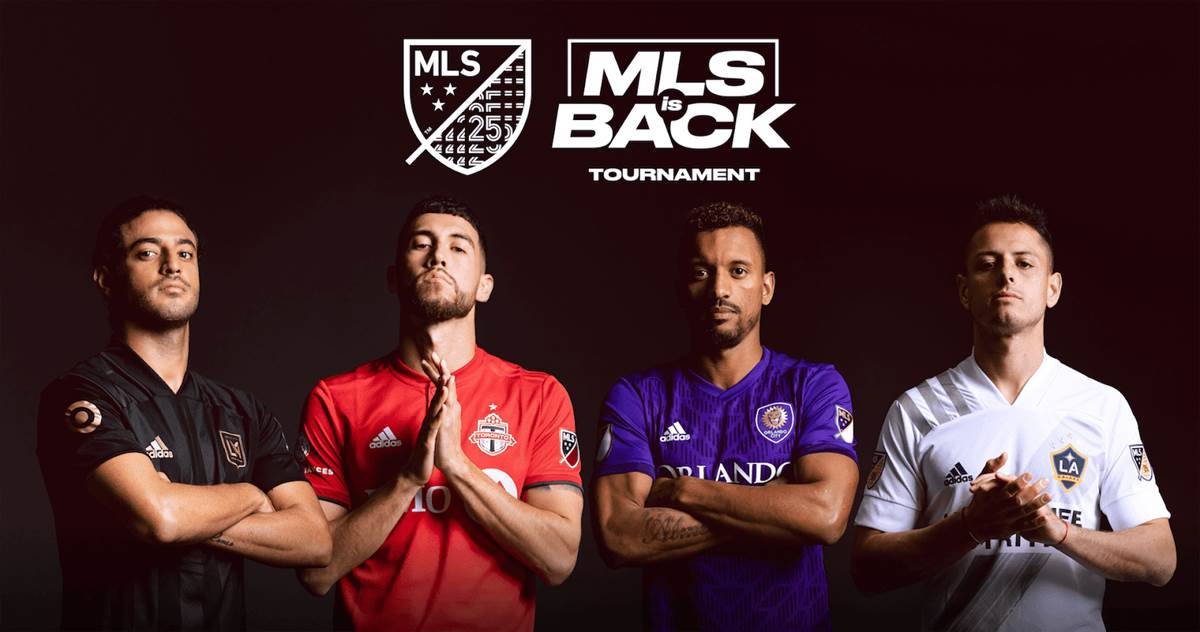 More on the “MLS is Back Tournament”: