Following the success of the hit, Normal People, Hulu has given Sally Rooney’s series Conversations with Friends a straight-to-series order, according to Deadline. 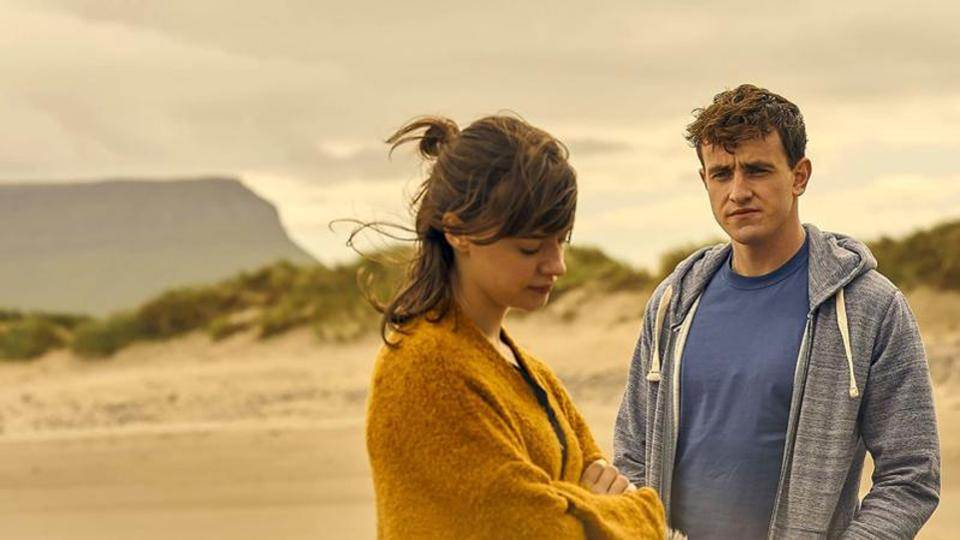