As the filmed version of the Broadway hit, Hamilton makes its way to Disney’s streaming service, The Undefeated and Disney+ are inviting viewers to enjoy a special conversation with the cast of the show. Hamilton In-Depth with Kelley Carter will premiere on The Undefeated.com and Disney+ on July 3rd. 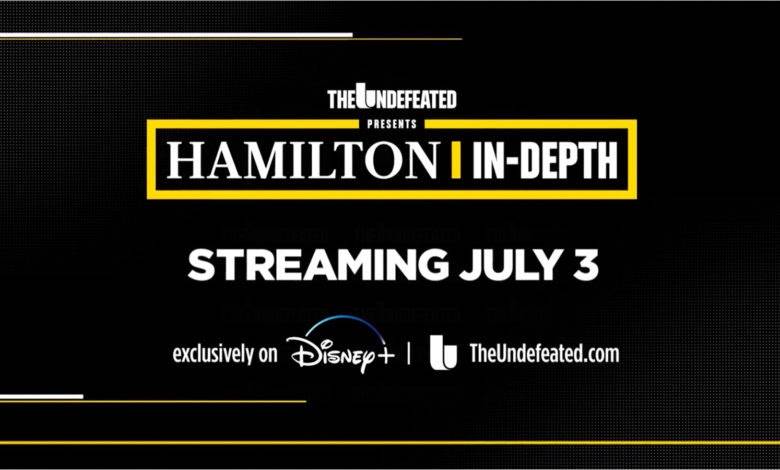