Things are about to get interesting for Marvel's heroes and antiheroes as the Venom storyline heads into new territory with King In Black. Donny Cates and Ryan Stegman craft an exciting and visually stunning tale that’s slated to debut this December. 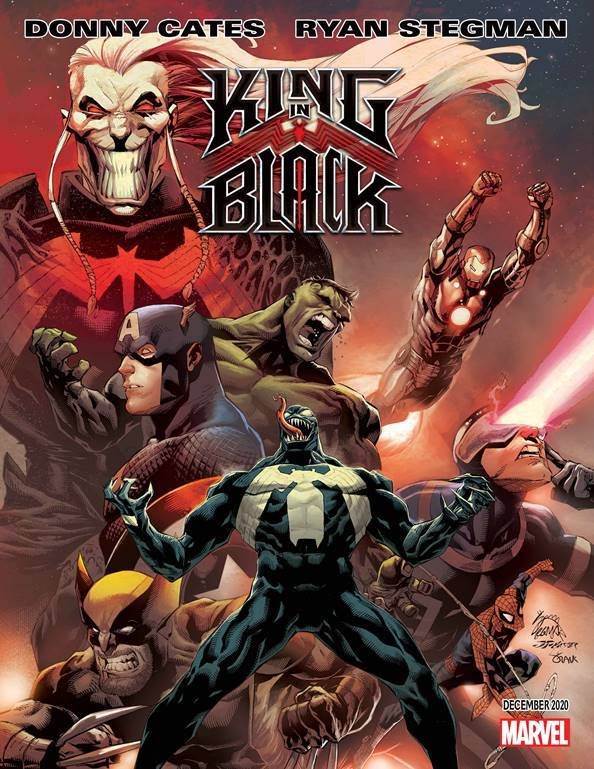