With all four parks now reopened to the public, guests are returning to Walt Disney World. The parks aren’t the only place there have been some changes though. Guests can find some great new merchandise over at World of Disney in Disney Springs, as well as a few other changes around the resort's dining and shopping district. 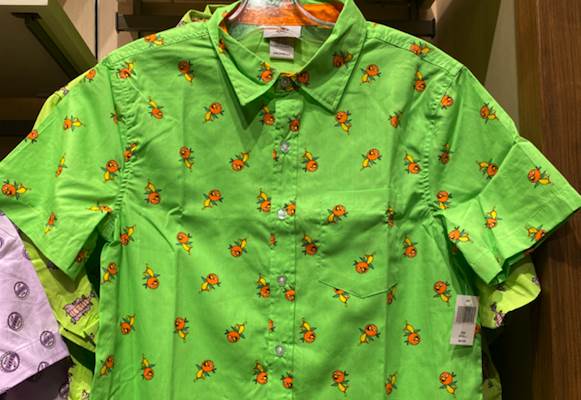 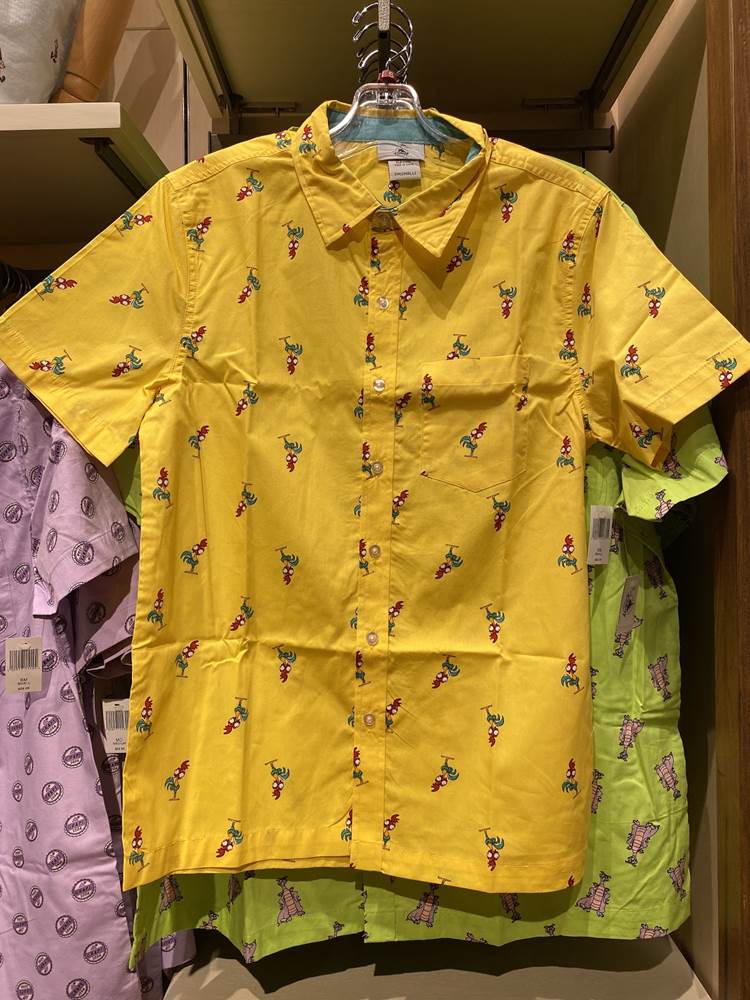 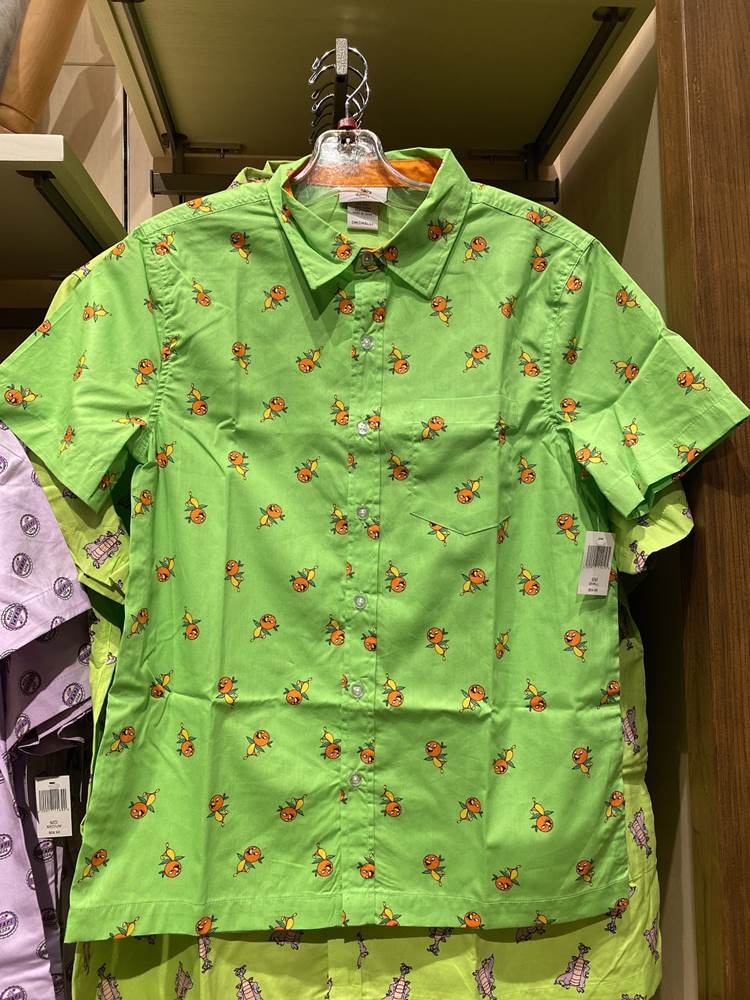 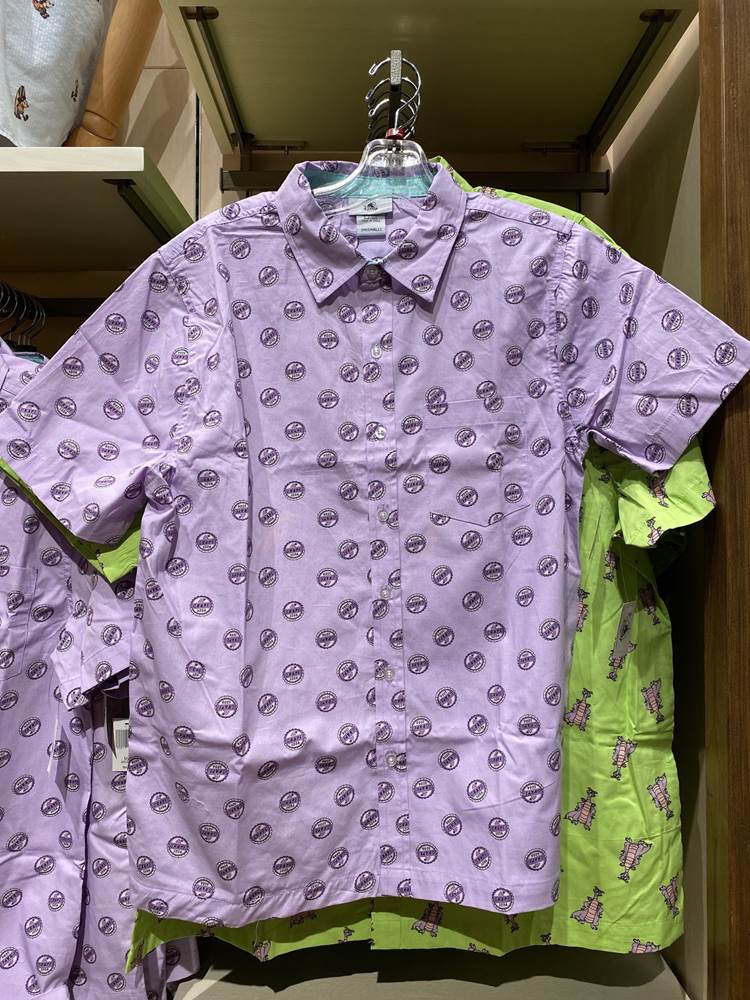 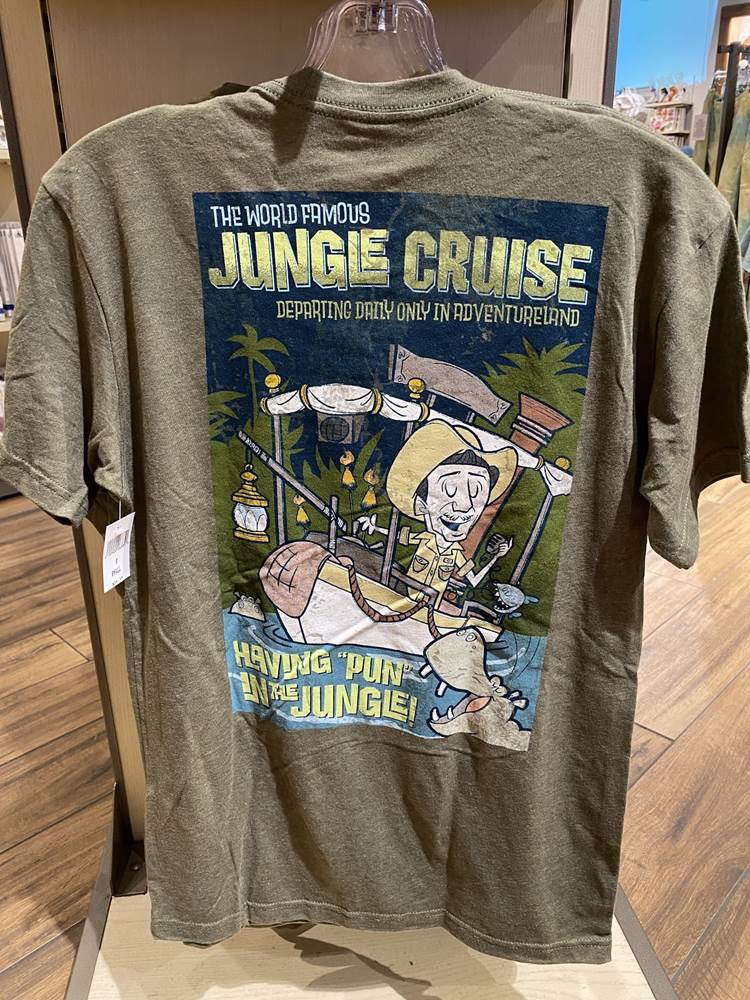 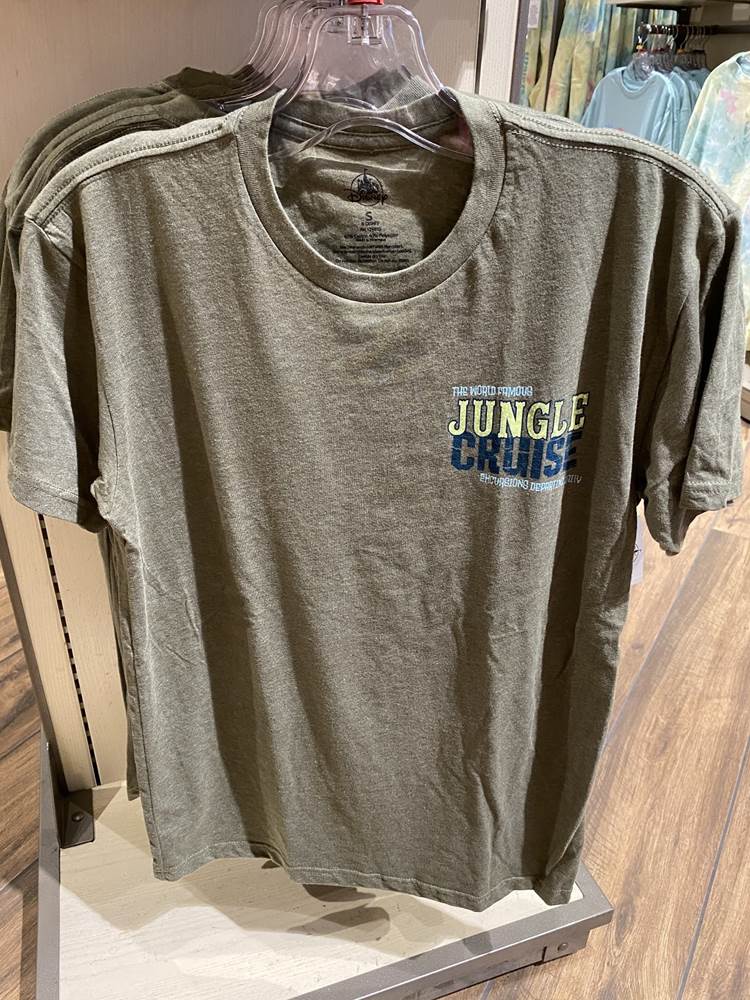 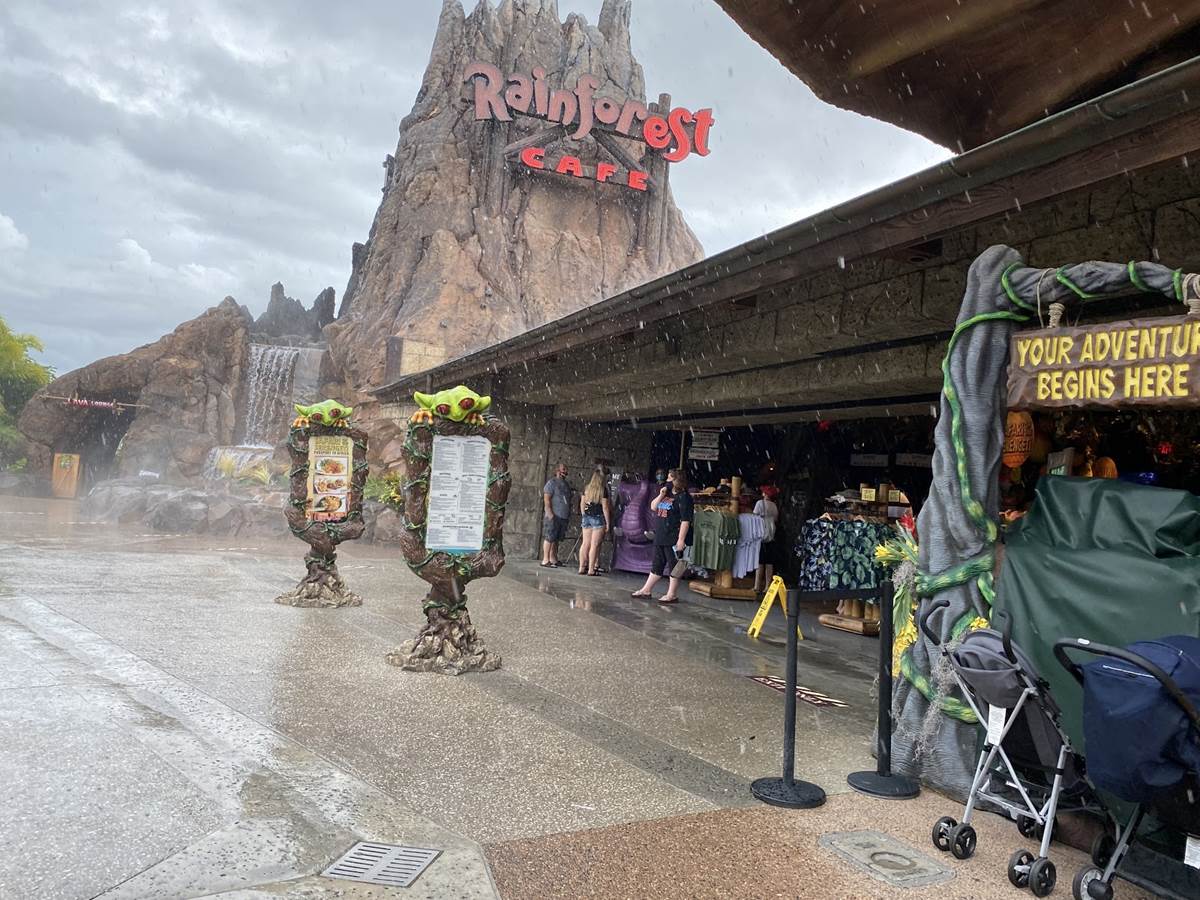 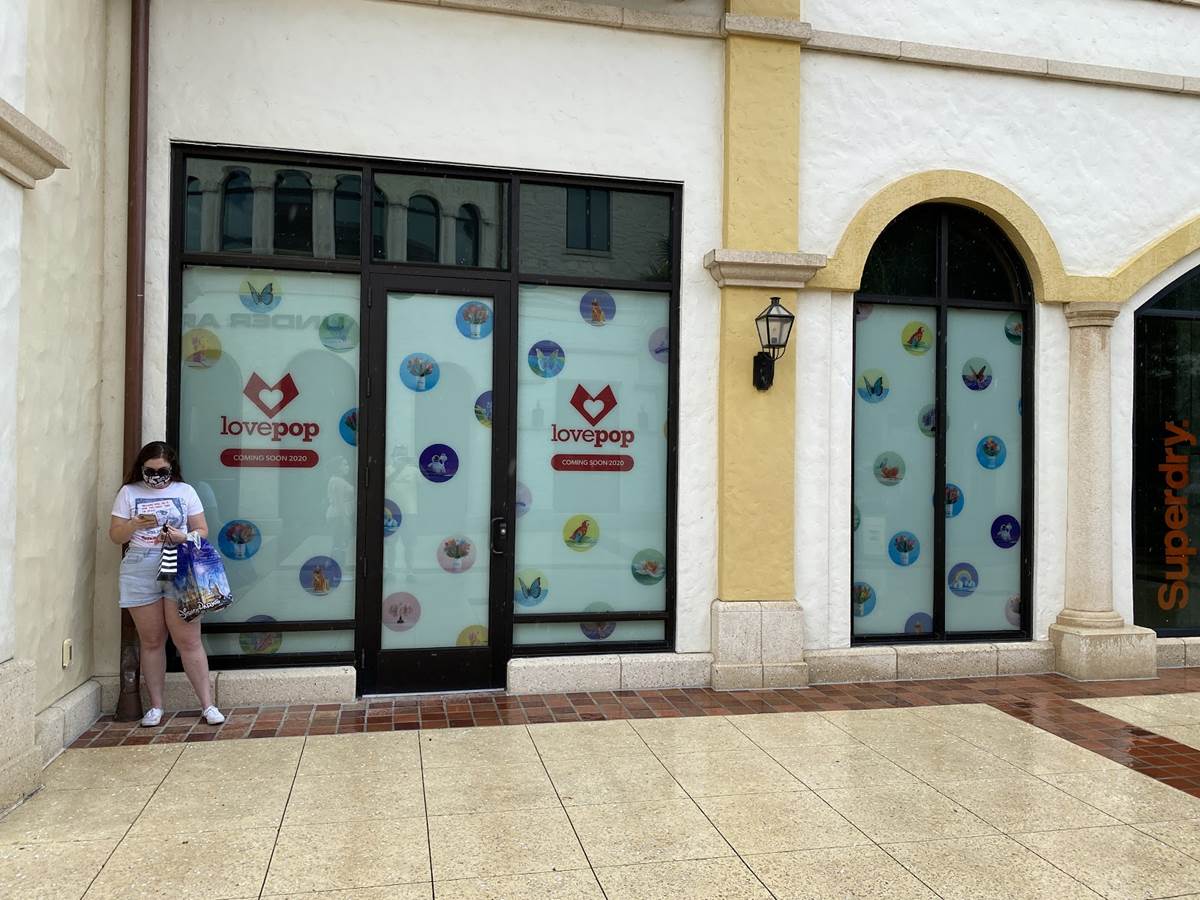