[email protected] continued today, and Marvel shared a panel looking at all the exciting new things coming to the Marvel Comics universe. Here’s a look at what we learned from that panel. 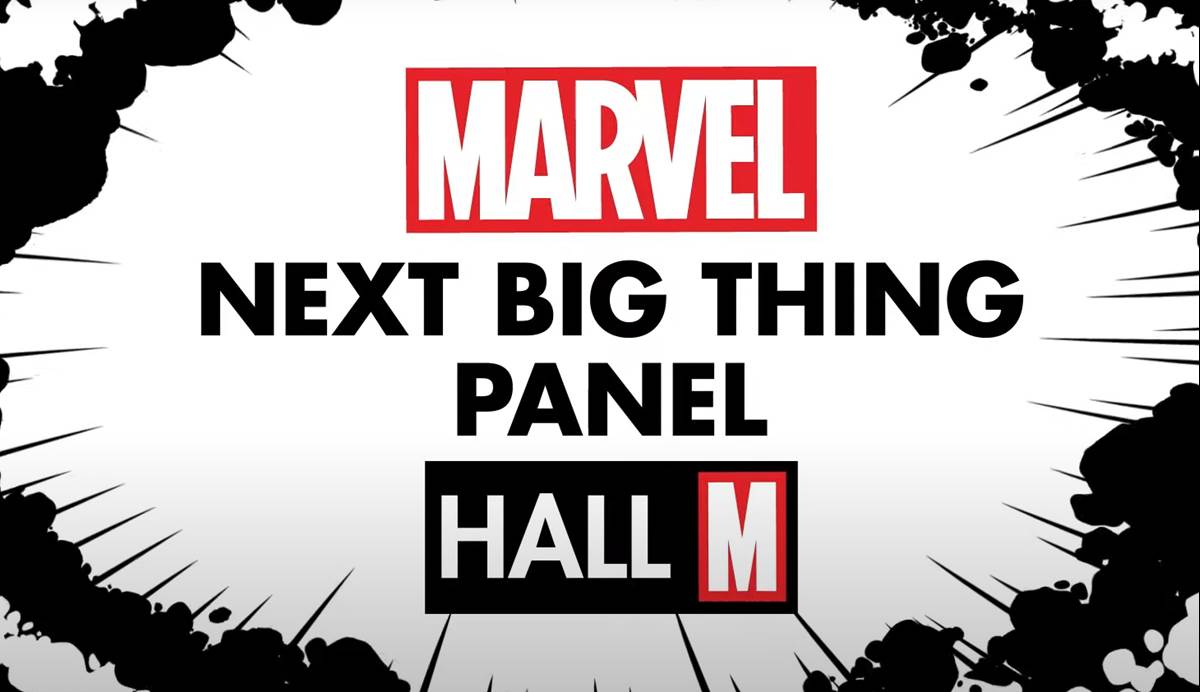 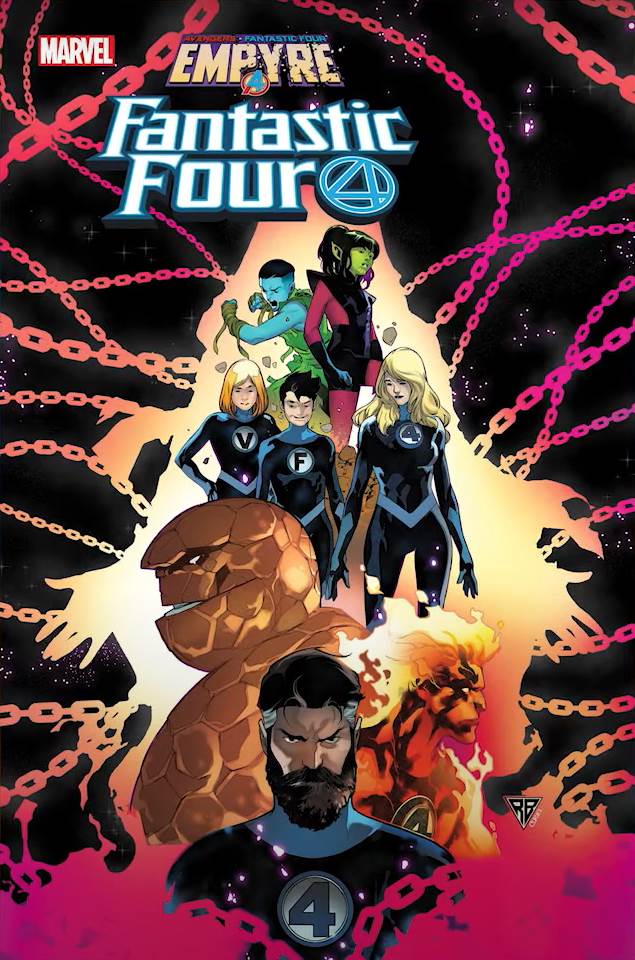 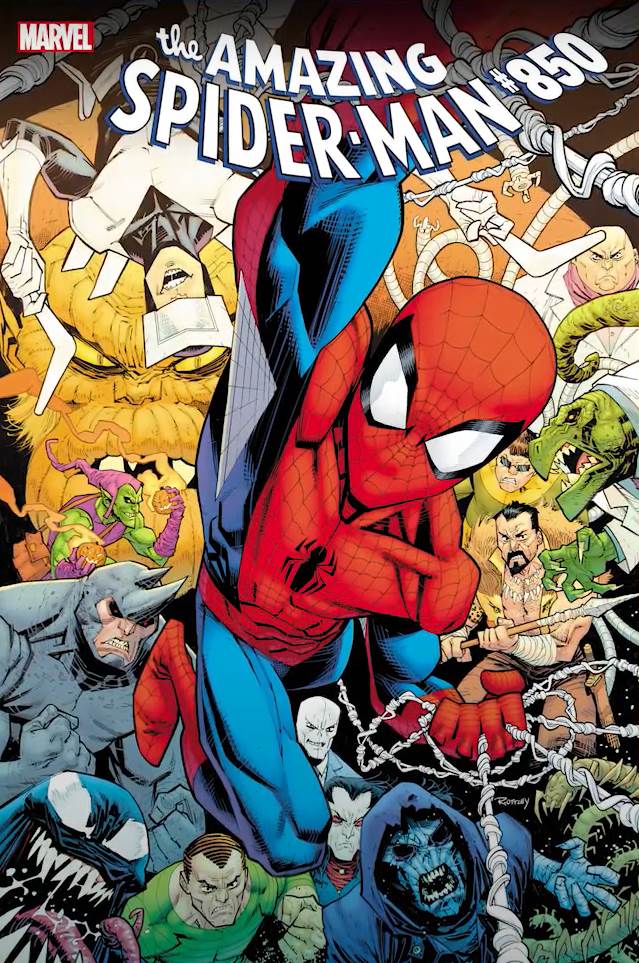 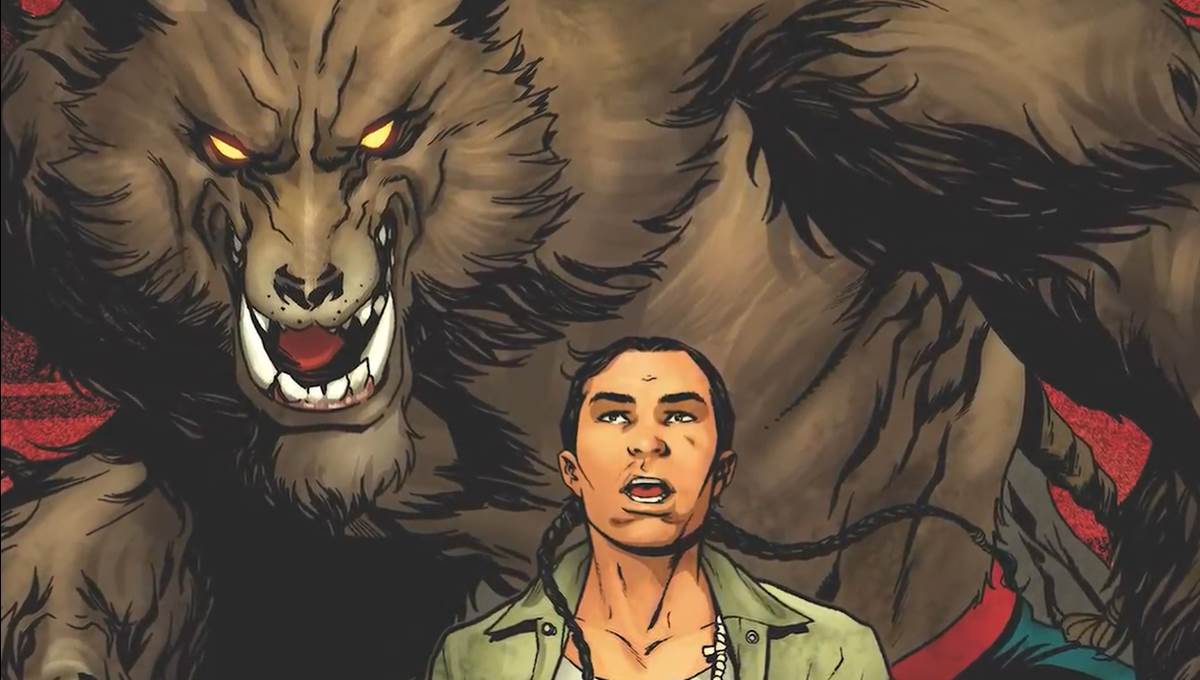