Over the weekend, the world lost a broadcasting legend as we said goodbye to television personality Regis Philbin. Known for his work on numerous programs, including Live! With Regis and Kathie Lee, Live with Regis and Kelly, and Who Wants To Be a Millionaire?, ABC is presenting a special edition of 20/20 honoring “the Morning Maestro” on Tuesday, July 28th. 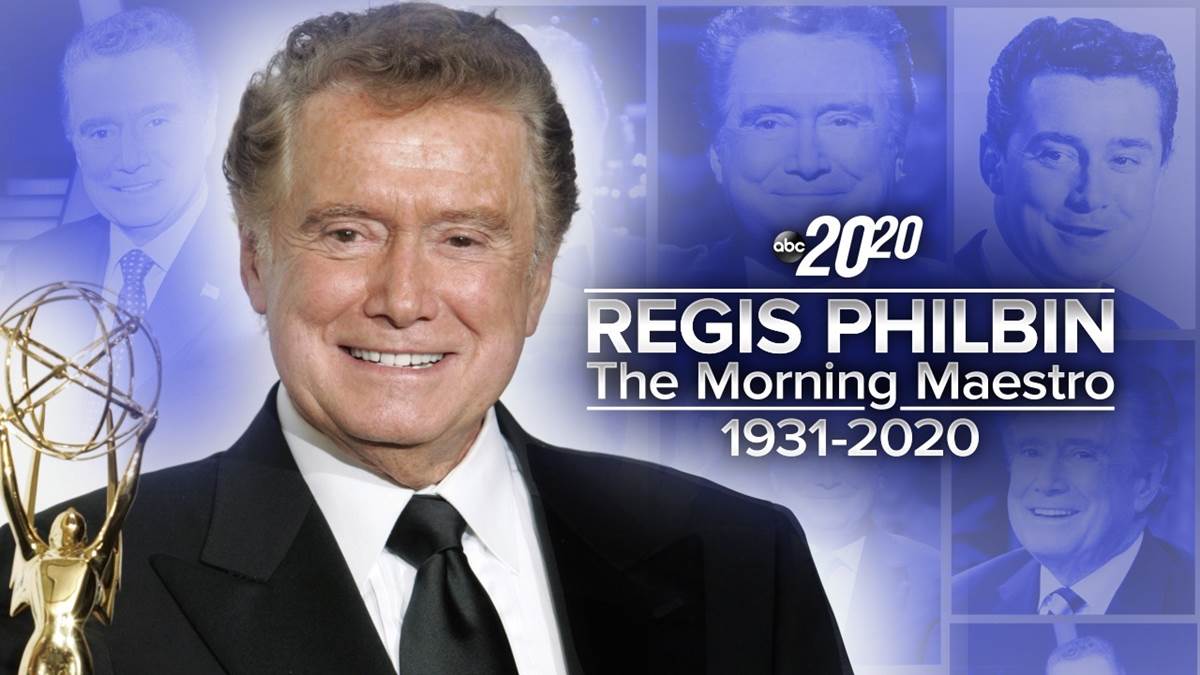