A new Pixar film is heading this way next summer, from the director of “La Luna” and the producer of “Lava” and Cars 3. Luca is about a boy and one amazing summer on the Italian Riviera and will debut in June 2021. 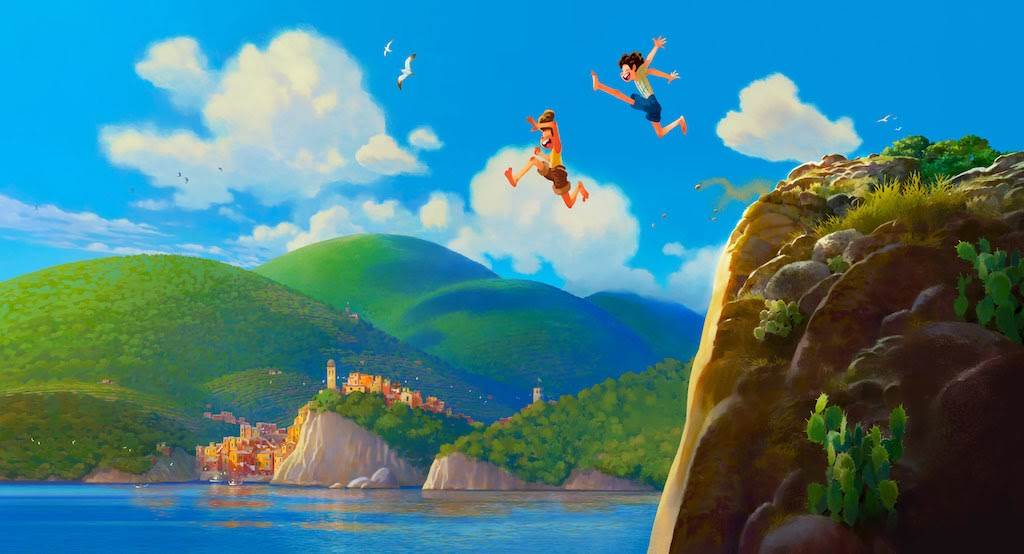 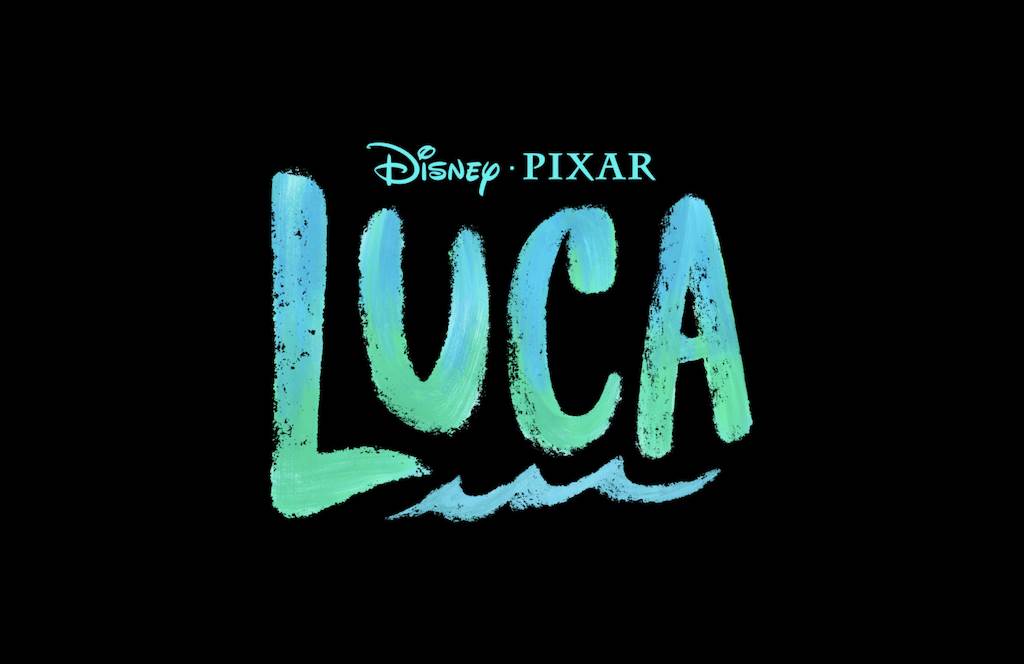