National Geographic is getting ready to take us into an unparalleled inside look, using National Geographic’s trademark inside access, of some of the most dangerous black markets known to man in a new eight part series. 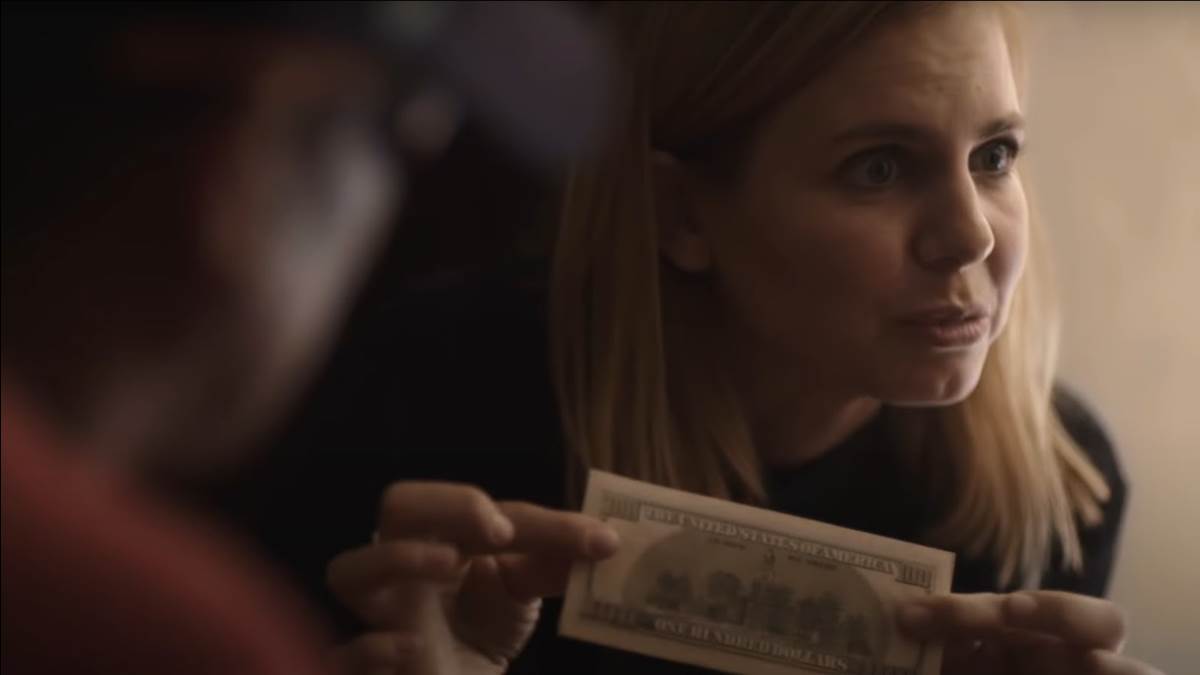