While National Geographic’s SharkFest is in full swing for this year, they have announced a marquee event with a marquee star for next year’s SharkFest, tentatively titled Shark Beach, with Chris Hemsworth. 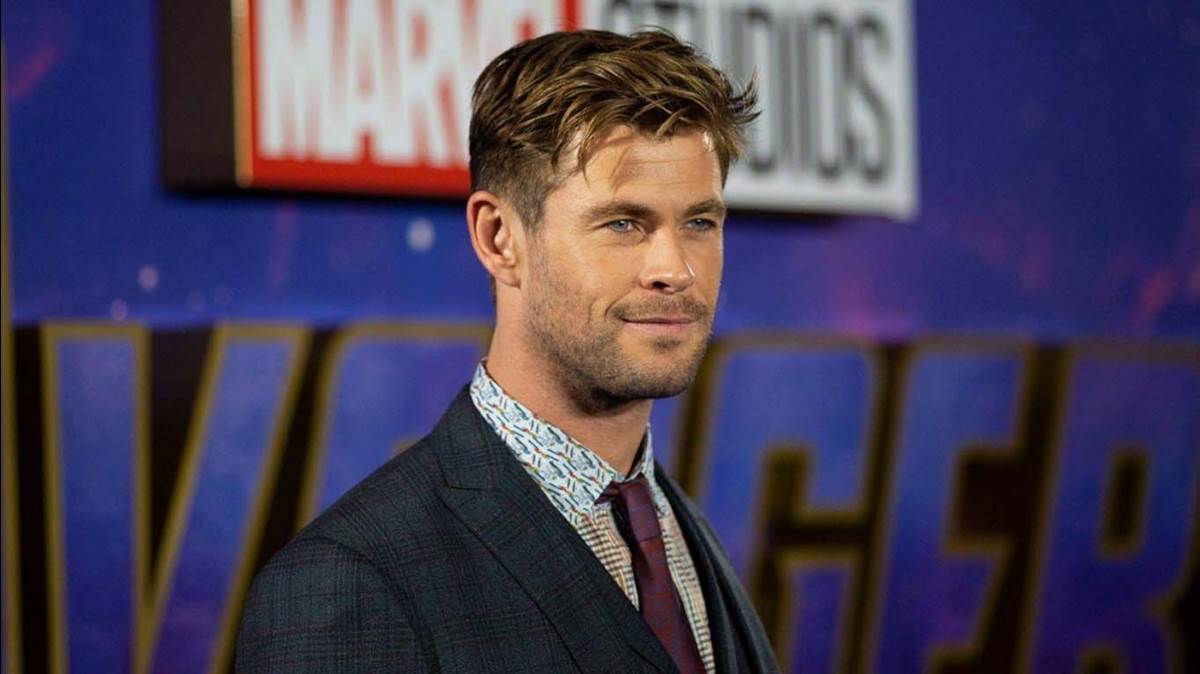